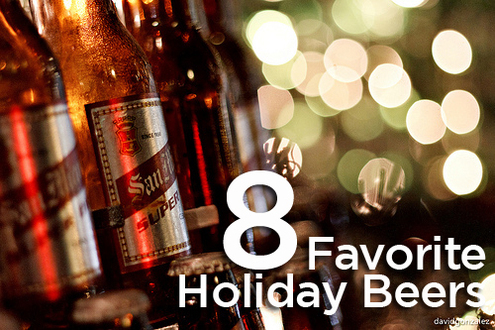 I love a seasonal beer. My first question upon sitting down at any pub or restaurant is always, “What are your current seasonals on tap.” Often, it’s the only way to try something new in all but the most beer-centric of establishments.

Well, except for the winter. I’ll try nearly anything in the fall, do my best to get in all the summer seasonals I can, but until a few years ago, I tended to stick with the year-round standards. Perhaps its just cause it’s twenty degrees out, but I tend to find most Christmas-y beers a bit too…Christmas-y. First, nearly all winter seasonals are ales (as that’s when those yeasts could traditionally ferment), and most American microbrews really, really pile on the hops, which I find to be unbalanced. And secondly, “Christmas ales” are seriously spiced, like a cookie, and I tend to appreciate a beer that tastes like beer, not gingerbread.

But, over the last few seasons, I’ve worked my way through the overly cloved and overly hopped forgettables, and discover eight that are actually worth seeking out, and will certainly be a hit at any gathering to which you might bring ’em. 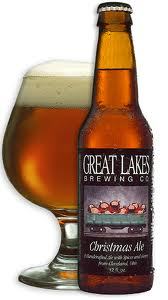 Great Lakes Christmas Ale – To me, this is a local, brewed in Cleveland, Ohio, only two hours from my home. In fact, I saw the the brewery this weekend. But, it’s now nationally available, and for good reason: it’s pretty tasty. Somebody once told me that something like 85% of Great Lakes’ sales come from their Christmas Ale, and that doesn’t sound totally unbelievable. Seek it out. 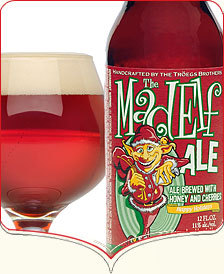 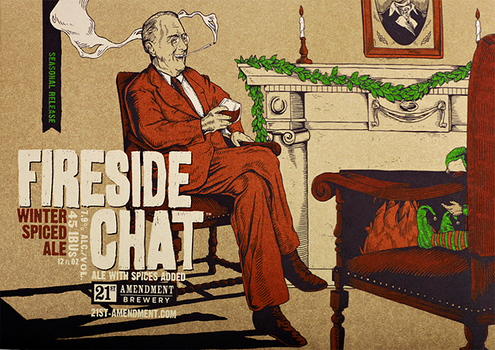 21st Amendment Fireside Chat – I’ve come to love nearly all of San Francisco’s 21st Amendment can-only brews, as much as for their really fascinating, and challenging, flavor profiles, as well as their impeccable design. This English-style ale will make you think differently about what’s possible in a can. Probably my favorite this year. 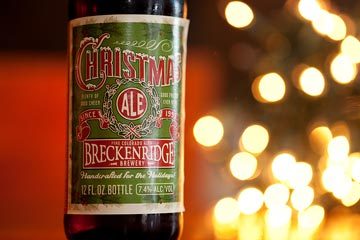 Breckenridge Christmas Ales – One of the more widely available microbrews, this Colorado-based microbrew went the chocolately, caramely route, rather than the cinnamon and nutmeg spicey option. Especially good at cellar, rather than refrigerator, temps, it goes super well with holiday roasted meats and veggies.

Harpoon Winter Warmer – A perennial favorite of mine. I toured the Boston brewery in the fall of 2010 when they were just getting last years batch ready, and got to taste the special pale malted grains and unique hops. Inexpensive to get a whole bunch, and versatile enough to keep drinking through January and February 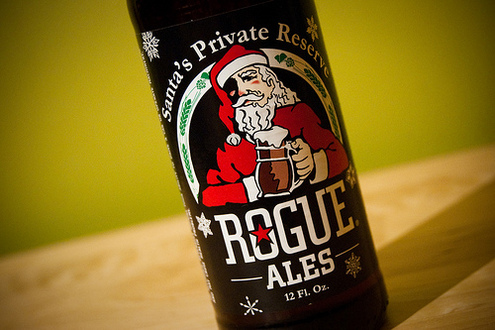 Rogue Santa’s Private Reserve – How can you not wanna drink what St. Nick does during the season? This double-hopped ale is very, very hoppy (duh) but its rich malts and pine-tree like tinge balances the bitter. 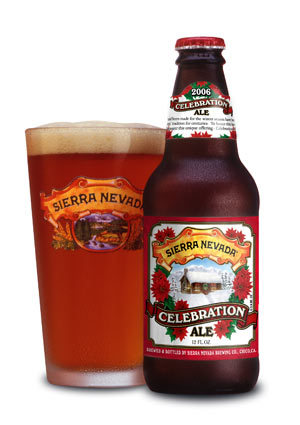 Sierra Nevade Celebration Ale – One of the U.S.’s most successful microbreweries, it’s nearly as hoppy as the Rogue, but really succeeds at super cold temperatures. (You should chill it in the snow) Like their ubiquitous Pale Ale, this guy has a lovely balance of hop and malt that works well…if you’re an ale person to start with. Otherwise, it could be a bit intense. 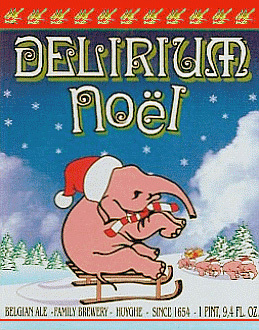 Delirium Noël -Likely the most interesting winter seasonal, and by interesting, I mean, sorta nuts. You’ll note something different in every sip as the beer warms up. It’s very yeasty – smells like pizza dough – and even has a bit of yeast sediment in the bottom of the bottle. An excellent Belgian dark ale. I’d drink it year round. If only to look at that crazy pink elephant sledding about.

Top photo by Davgonz; licensed under Creative Commons. Other images courtesy of the respective breweries.