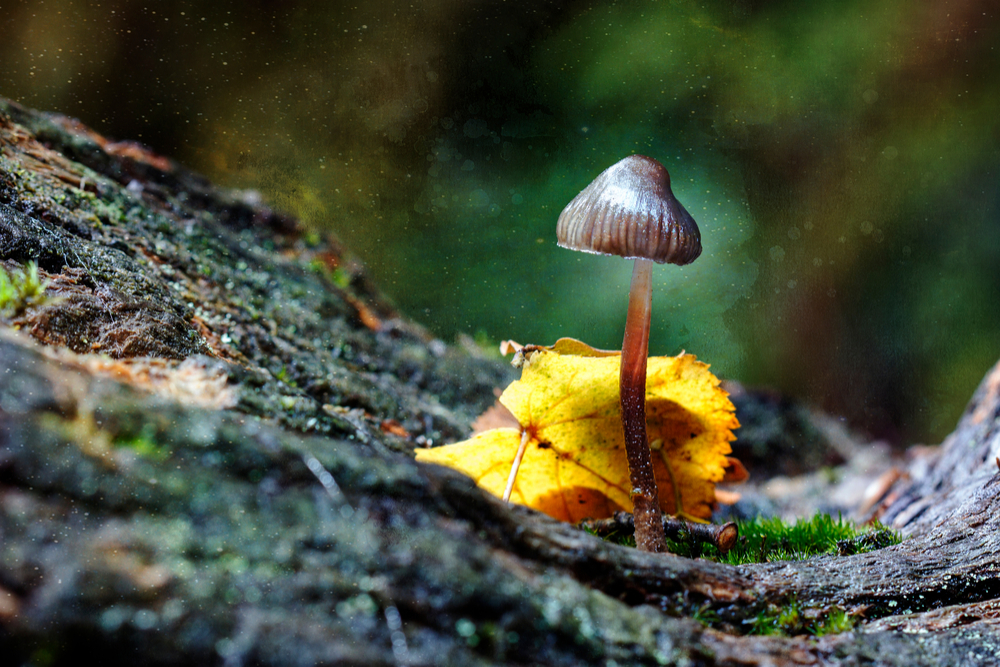 For years now, Michael Pollan has become the authority on the relationship that human beings have to food in the modern mechanized, industrial world. He has written on gardens, the inter-relationship between specific plants and their human users, the food systems that operate in our world, the ethics of our diets and the deeper meanings behind our cooking traditions. In short, he has become one of the most influential authorities on what we put in our stomachs. In the process he has helped foster a whole new approach to food that has manifested in artisenal pickle shops, kombucha in every store, and a renewed focus on locality in our food sources.

But, Pollan has finally turned his attention to that organ most closely associated to the stomach: the brain. In his new book, How to Change Your Mind, he dives into the uncertainties of the world as it is interpreted through our brains. And he does this by focusing on psychedelic drugs. At one level, then, Pollan has given us a sequal in the vein of Timothy Leary––Pollan is not shy about jumping in and trying things himself––but at another, Pollan is laying out a landscape of exploration of the inner-self by putting his own experience of psychadelic drugs in conversation with modern medicine, neuroscience and philosophy. 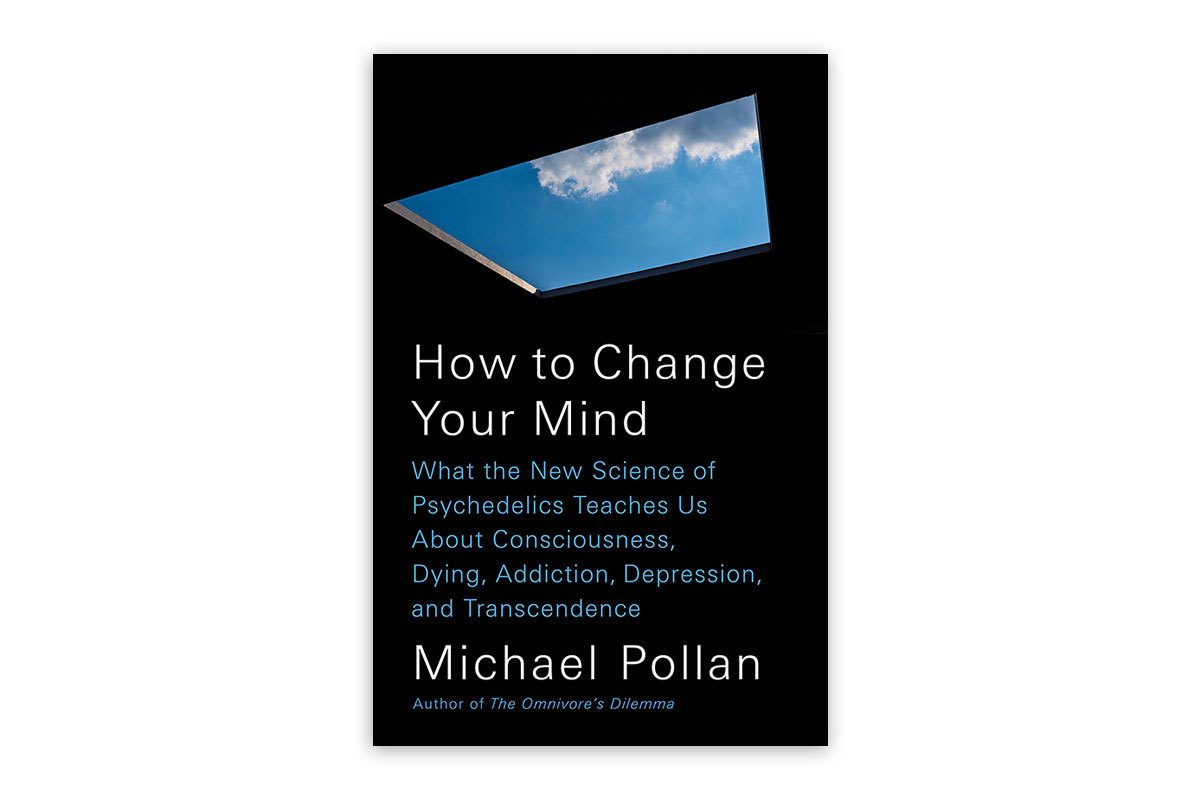 This is, admittedly, a rather uncomfortable subject for me. I am not someone who cozies up to even the idea of drugs––it's just not in me. And yet, the concept of exploring consciousness and the complex ways in which our brains dictate how we experience reality is fascinating. So my experience 0f Pollan's approach was for him to demystify and explain the real importance and function of these powerful substances. I'm not sure I'm ready to dive into a hallucinogenic expansion of my own consciousness, but I better understand what is at stake when others explain why their own experimentation has been so life changing.

A few takeaways from Pollan that might give you a reason to dive into his book:

Pollan's take is ostensibly about what these substances can do for us. But in the process he also illuminates what we ourselves are capable of. It is reason to ponder our own capacities––aided by psychedelics or no––to experience reality in a bigger, profounder way.

ManMade Recommended: How to Change Your Mind: What the New Science of Psychedelics Teaches Us About Consciousness, Dying, Addiction, Depression, and Transcendence by Michael Pollan

Allan
Allan Georgia lives in Cleveland, OH, where he consumes more coffee, whiskey and noodles than he should. But he's working on it. He loves thinking about big ideas and seeing the virtues in??very ordinary things. He writes on C/culture and religion when he is not trying to make things without burning??himself or smashing his fingers o[...]
Next Post
book books health lifestyle medicine meditation news review science talk wellness