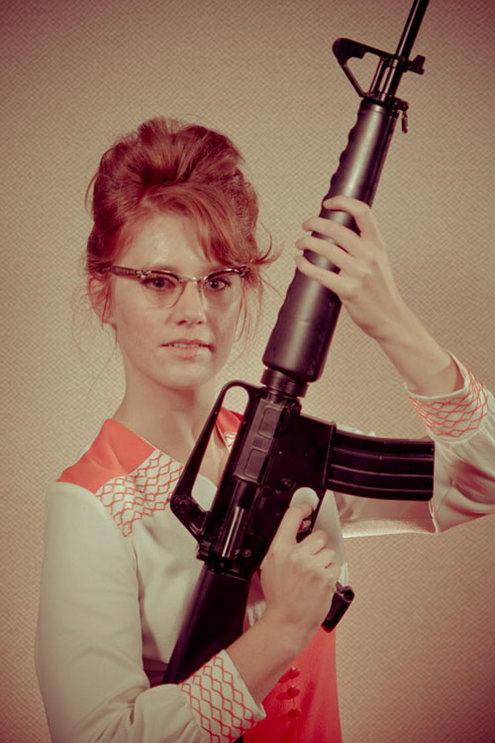 Robbie Ausberger is a photographer who tries to recreate “glamour” photo shoots from the 1970s…the sort of pics you might find in the archives of a Sears Portrait studio or Olan Mills in some abandoned shopping plaza. 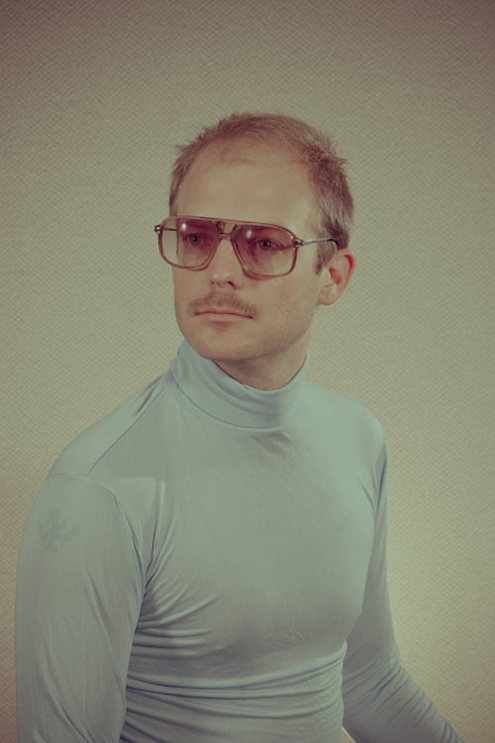 “This photo series started when I purchased an old light kit. Its power settings put limits on what I could do in a studio portraiture context, having only “on” and “off” as my main controls…I thought it was funny, that at the time they were made, these portraits were considered acceptable as good portraiture. Some of it was good, don’t get me wrong. Awesomely good. I wanted to see how far I could take that aesthetic. I wanted to try and take my portraits to absurd places while keeping their authenticity intact. That being said, I also try to make the kind of photography that I want to see and grabs me on an emotional level.” 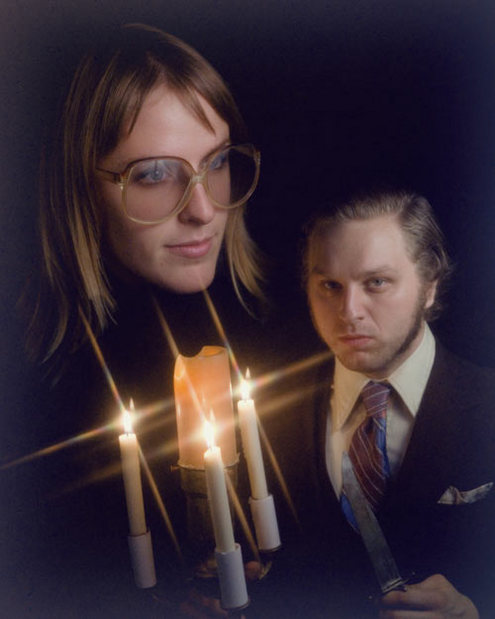 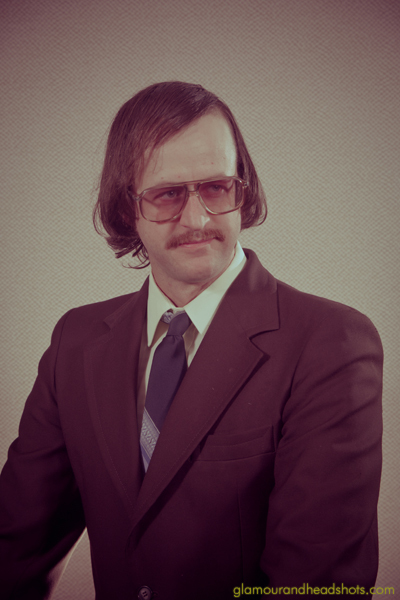 There are also a lot of guns. And a book due out this year