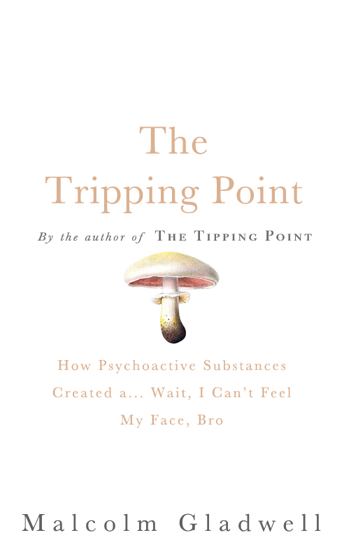 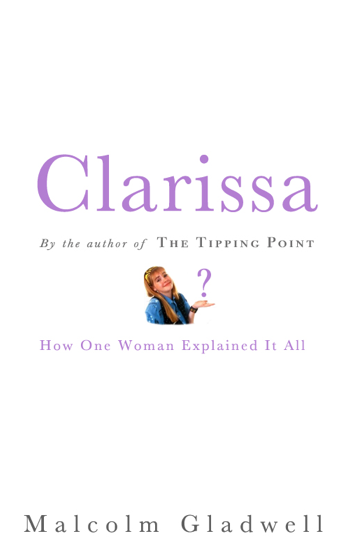 Some enterprising internetters named Cory and Brett decided to play with Mr. Gladwell’s theme, offering a generator of Gladwell-esque book titles that touch on themes as diverse as cat’s tongues and derivatives, circumcision, and, as pictured above, how Clarissa explained it all.

It’d be awesome if you could input your own terms, and it’d find a photo for you, but I guess that’s called Photoshop, friends. Very fun, very clever.