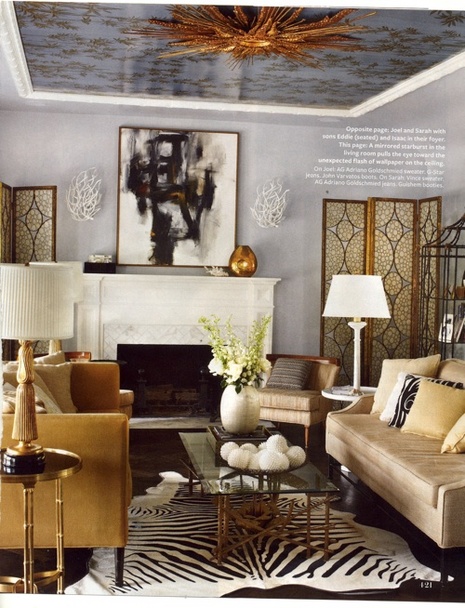 Comedian Joel McHale, host of The Soup, has got to be raking it in with the NBC comedy Community, and thus, has a pretty amazing home in the Hollywood Hills.

The style is a bit Hollywood regency, a bit bravura, but still maintains a masculine feel, sorta like if King Midas had a safari hunting lodge circa 1935.

McHale’s wife, an interior designer who used to work for Kelly Wearstler, no doubt had quite the influence, but we like that the space still feels masculine, and just perfectly over the top. 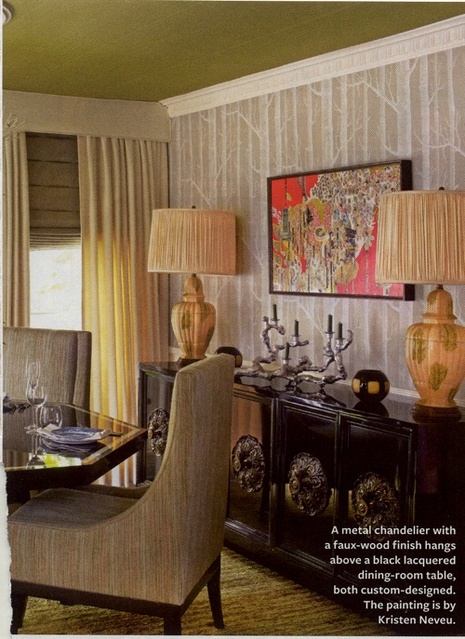 See more photos from In Style at Hatch