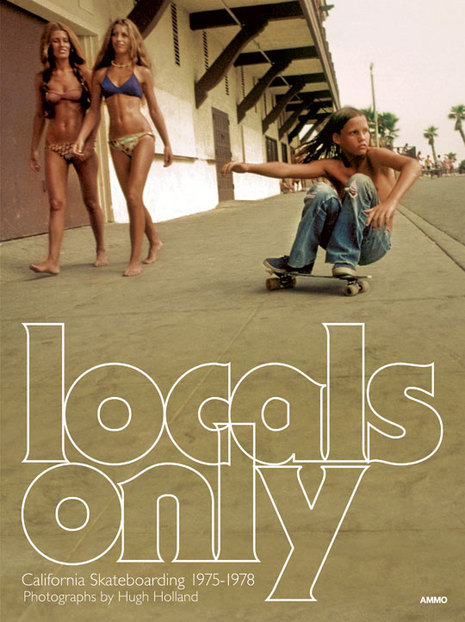 There are certain cultural phenomena that just capture an era spent in the city: the Harlem Renaissance, the RnB in Detroit in the late 50s and early 60s, the punk rock and new wave movements of CBGBs.

And the advent and development of skateboarding in Southern California is as evocative as any. Cataloged in the amazing Dogtown and Z-Boys, we’re equally lucky that  “Hugh Holland was around to capture the magic. Holland’s collection of photography in Locals Only chronicle the youth skateboard scene from 1975-1978 with everything from action shots to playful candids, all in the sun-faded glory you can expect from photos in this region.” 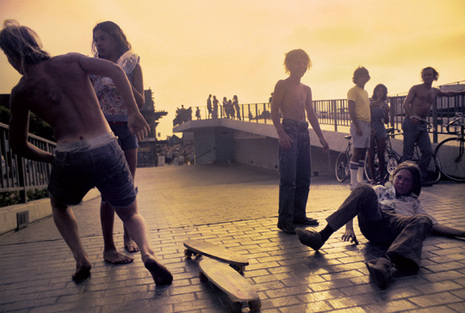