Author Seth Godin, in his book We Are All Weird, argues that the Internet era has busted open the starting gate and let the tribes out: information has truly become democratized, so now it's much easier for niche interests to connect and collect. One great example of this is the MoOM, or Museum of Online Museums. Coudal Partners, a Chicago design firm who created the famous Field Notes brand of notebooks with design guru Aaron Draplin, have run the site for about 10 years, which is basically just a big list of links, and in it you'll find the full gamut of niche stuff: from major institutions' virtual presence, like Amsterdam's famous art collection at the Rijksmuseum, to the most overlooked stuff like Manhole Covers of the World, it feels like it's all here.

If you're a designer looking for visual inspiration, a novelist on the hunt for a random detail to spark a story, or a just fan of vintage eggnog labels, look no further than this treasure trove. I first discovered it way back in college and, though I did waste a lot of time combing through it, I was also able use it to do a lot of research on package design.

Read on for some of my favorites in the collection!

This is a text-heavy site devoted to random information on manned spaceflights. My favorite part was a section called “Where Today are the Apollo 17 Goodwill Moon Rocks?”, which tracks the current whereabouts of small chunks of the moon that astronauts gave to foreign heads of state in 1972. Spoiler alert: one of them went missing and ended up being sold to an undercover NASA agent for $5 million. 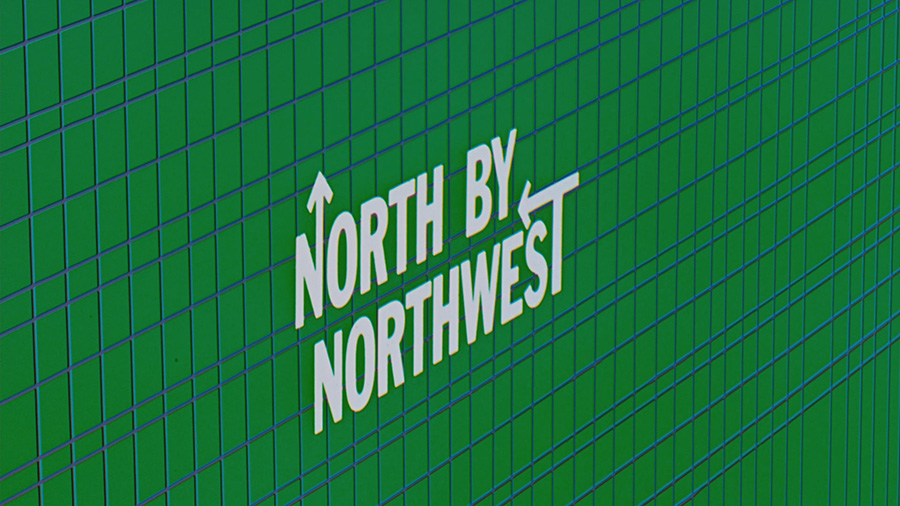 This is an absolute treasure trove of lettering and typography examples spreading over 100 years of movies. I could spend a LOT of time on this site.

This one's pretty impressive—it has literally hundreds of car makes, with image examples of their various models' appearances in movies and TV shows.

This guy has basically made a visual catalogue of every American soda you can think of. It's great for studying packaging design from previous decades. I wish sodas still looked like a lot of these.

5. A Gallery of Roadside Signage

Great collection of Mid-Century design manifested in gaudy neon motel signs and the like. (For some reason this is listed as “Collection of Screen-Printed Burlap Potato Sacks,” which I actually thought sounded awesome.)

This one sucked me in because he has the vintage motel postcards broken down by state, and (at least for North Carolina), has a link to where the motel should still be standing. Be sure to check out the rest of his site, which has a lot of other collections of ephemera.

7. Collection of Letterheads from the 1960's 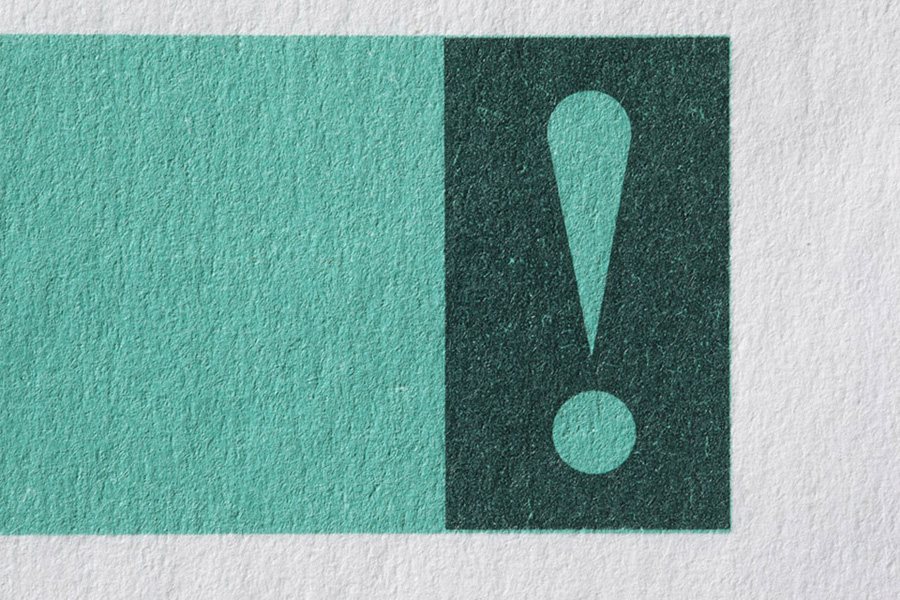 These letterheads are an example of some sharp Mid-Century stationery design. He's even got quite a few closeup scans to show the beautiful printing detail. Nice!

8. Gallery of Movie and TV Floorplans

This is fun to scroll through and picture your favorite characters' shenanigans happening in their places of residence.

Another fun collection of hand lettering on the creepy side, with the added bonus of ridiculous movie titles like Chopping Mall. Then, explore the rest of this designer's blog, because he has a LOT of other awesome collections like the gorgeous Hand Lettered Logos From Defunct Department Stores. 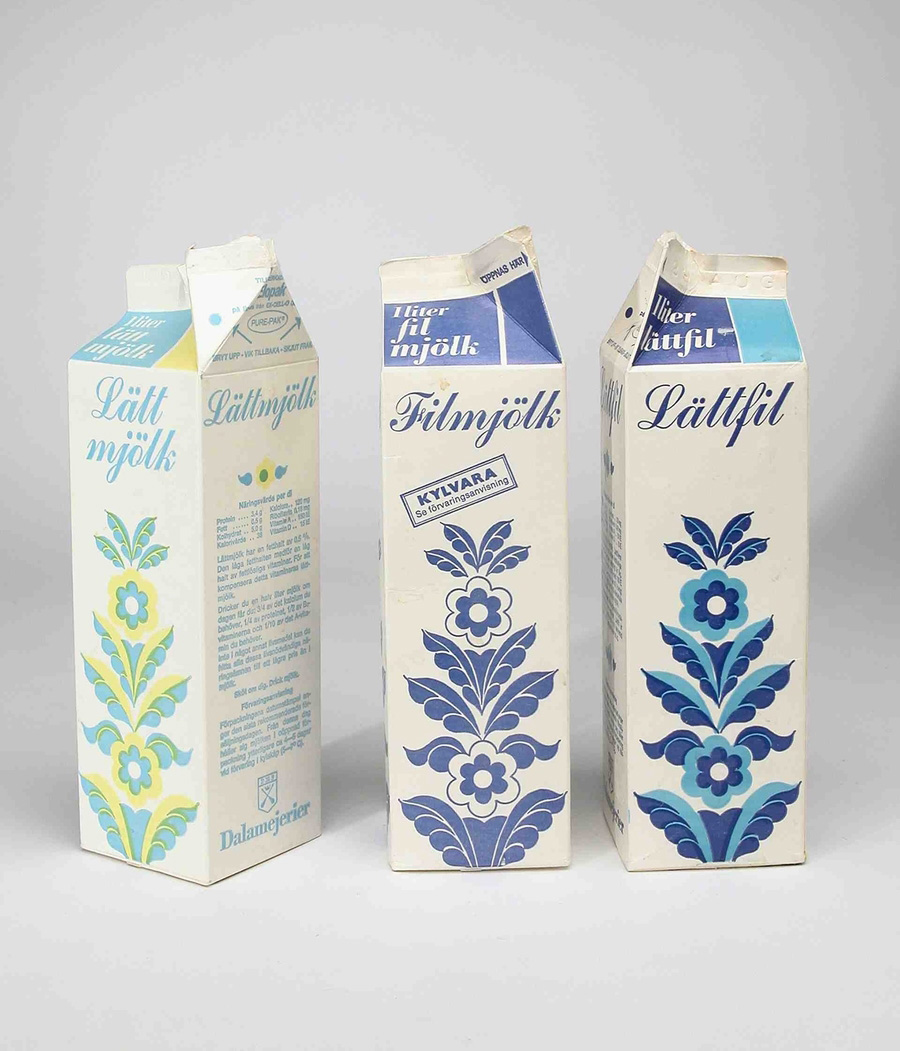 It's just… so… beautiful.

As you click around, you'll find a lot of dead links—after all, most of the really random sites are creations of random Internet people, so they come and go. (Also, if you're a college student, make sure you finish your research papers before you get on here—I'll attest from experience that it's a major timesuck.)