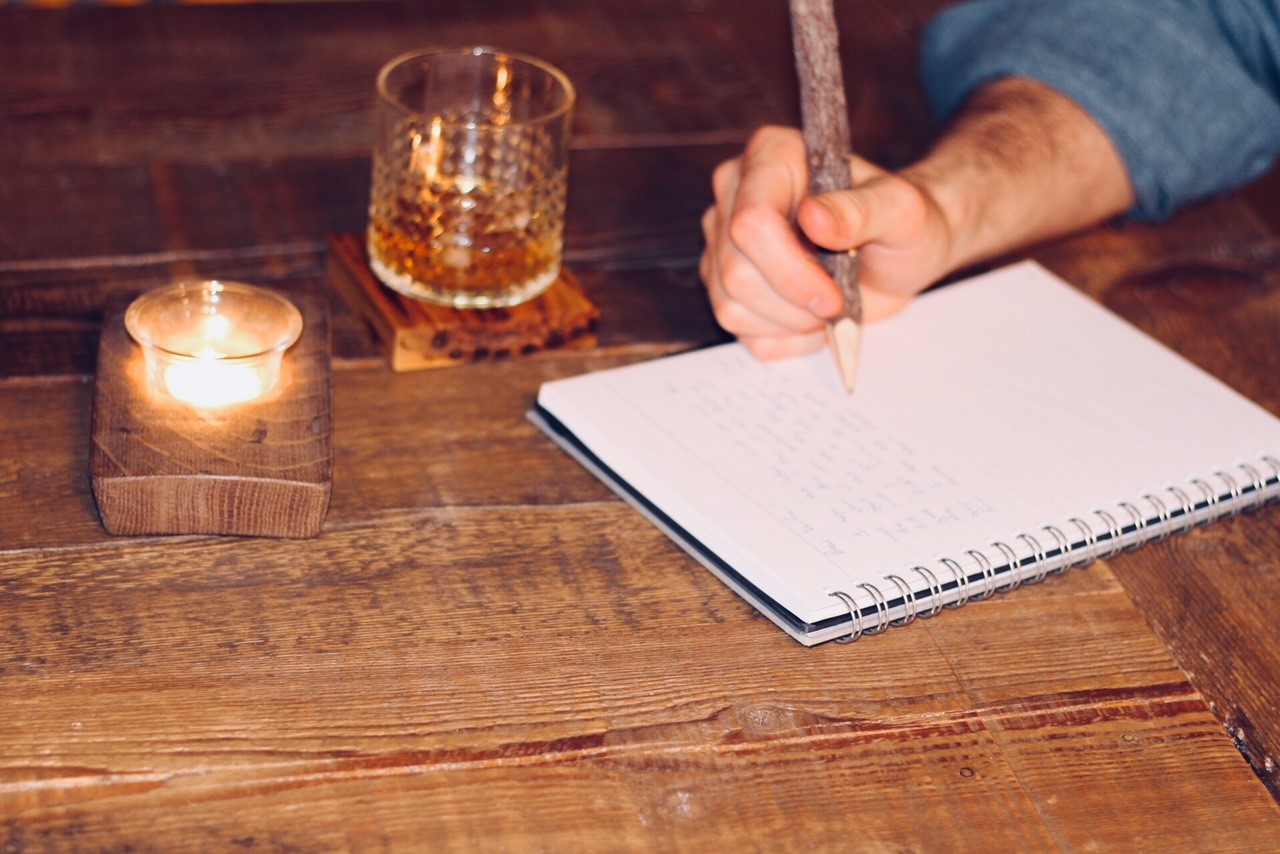 When was the last time that you wrote a meaningful handwritten letter to your spouse, parents, siblings or friends?  Do you remember the last time you received a handwritten letter from someone significant in your life?  The odds are, you’re much more likely to remember the answer to the latter of those two questions because it felt like a special occasion.  Ever since the mid-1990s when “you’ve got mail” became a familiar tagline, handwritten letters have fallen by the waste side – being replaced with emails, texts, and tweets.  For so many reasons, putting down the phone and picking up the pen can be substantially more impactful.

Handwritten letters are considerably more personal and convey a much more intimate message than an email.  Throughout history, handwritten letters have been preserved and displayed in museums.  Soldiers and loved ones back home have kept handwritten letters to reread hundreds of times while longing to be reunited (see the photo below for a letter my wife's grandma wrote to her husband during WWII).  Writing a well-crafted letter shows the recipient that you care enough to take the extra time to put in the personal touch.  Email is certainly an easier way to exchange messages back and forth, but it lacks the genuine distinctive characteristics of a personal letter.

Writing a letter can also have a positive effect on the writer.  Research has actually shown that writing letters can legitimately make you feel happier and more satisfied. In the business world, a personal note to a customer or client can create loyalty that keeps your clientele returning for years to come.  While texts and emails are mostly short hand and responsive in nature, handwritten letters require you to pause and gather your thoughts so you can accurately articulate exactly what you want to say.

Over the last 10-15 years, I have sent countless texts and emails and I don’t think I can recall one that is truly significant to me.  Outside of thank you cards, I have only written or received approximately 10 memorable letters over that same timespan.  I know 10 seems like a low number, and writing more letters is a goal of mine, but that reiterates the point that people just don’t take the time or effort to write meaningful letters anymore.  Of those 10 letters, there are three instances in particular that will always have special significance to me. 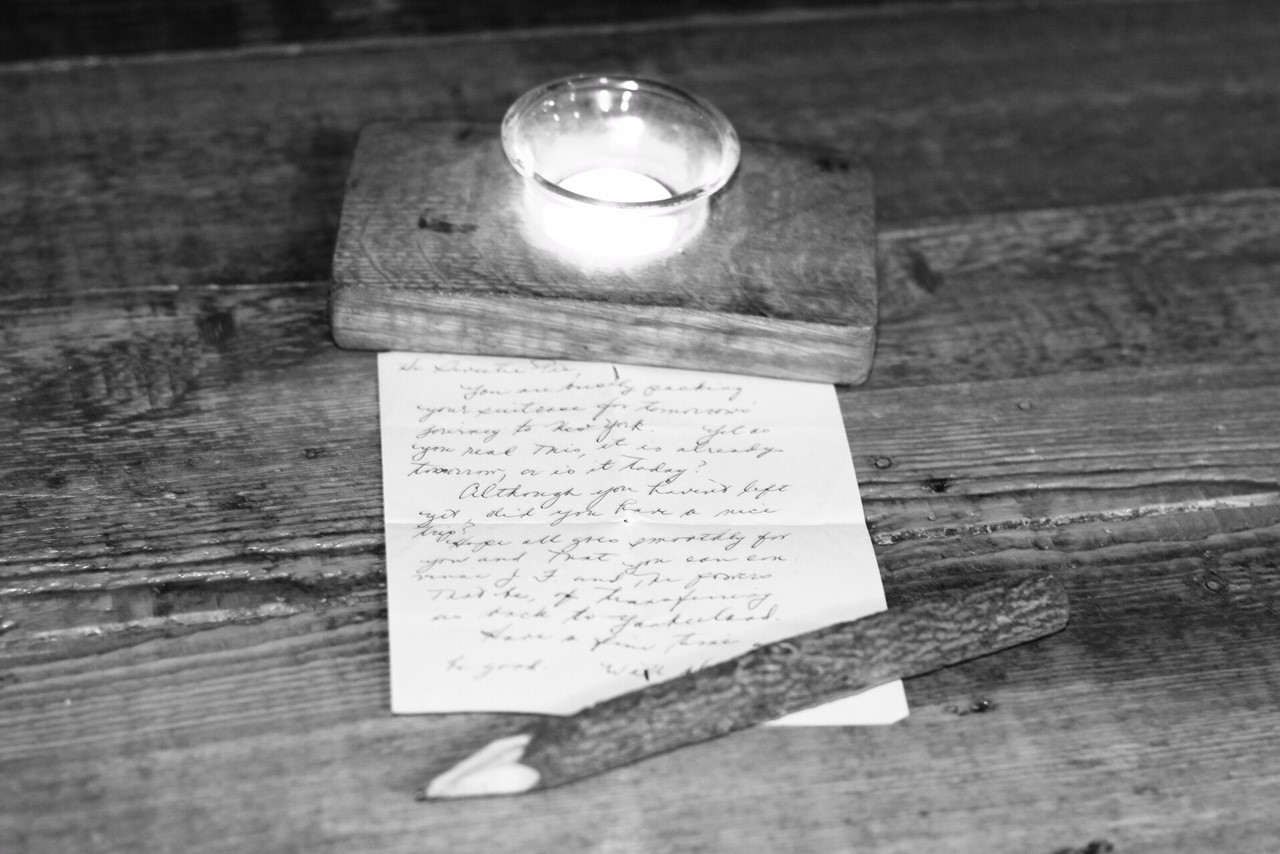 The first example is also a great gift idea for someone truly special in your life.  A few years ago was my dad’s 57th birthday, which had immense significance to him because his dad passed away when he was only 57 years old. I knew that it was an enormous milestone birthday, so I wanted to do something special for him.  For the months leading up to his birthday, I made special trips down to my parent’s house to make a walnut box with my dad.  I told him the box was for me and we did our usual back and forth on deciding the best approach to build the box just right.  After several trips down to his shop, the box was complete two weeks before his birthday.  Then I called my brother and sister and told them my master plan.  I asked everyone in our immediately family to write him a handwritten letter to put in the box and we were going to give it to him on this big landmark birthday.  My dad is an incredibly stoic man, but it was easy to ascertain that those handwritten letters meant a lot to him.  If you’re ever struggling to think of a meaningful gift idea for a loved one, please use this recommendation because it shows exactly how much they mean to you.

The next example was simple in nature but extremely meaningful.  I had a friend that unexpectedly passed away and I was having a hard time.  The managing partner of the accounting firm I work for found out what happened and wrote me a handwritten letter telling me about a similar situation that he went through.  It meant so much to me because he was the busiest person I knew and yet he thought it was important enough to take the time to write me a thoughtful message to help me through a difficult time.  You never know how a simple handwritten message like that can make such a deep impact on the recipient!

The last example relates to letters I received from my 5-year-old neighbor, Bridget (a.k.a. Birdie).  Not long after my family moved into our new house, we met Birdie and quickly realized that she is full of life.  She was just learning how to write, and she thought it was fun to drop off letters in our mailbox. Then my wife or I would write a short letter back to her.  It was so much fun to see the joy on her face when she would run up to our mailbox, throw a letter in and then knock and run away waiting for us to come open the letter. A few months ago, Birdie’s kidney cancer returned and she has spent a considerable amount of time fighting through chemo in the hospital.  We went to visit Birdie a couple weeks ago and we brought her some games, books and a few more letters.  It was incredible to see how excited she instantly got when her mom started reading her the letters.  This last example is more of a testament to Birdie’s spirit than anything, but I will never forget how much she loved giving us her letters and the joy she got from receiving our notes.  Birdie, we’re all wishing you a full and speedy recovery!

It certainly takes more thought and effort to write a meaningful letter than sending a quick text or email, but you might be surprised what you get out of it in return.  Give it a shot! 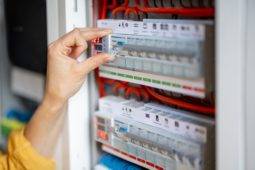 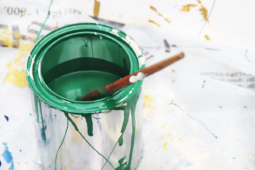 How To Dispose of Paint Properly