1. The Night Out: Watching Films the Way They Were Intended to be Seen, aka Support Your Local Revival House Theaters

I have started 2001: A Space Odyssey at least seven times. I rented it on VHS in high school from the local video/tanning bed place. I borrowed it from my university's film center as an undergrad. And I have checked it out on DVD from the public library every other year or so for the last ten. Once, a friend even loaned me his Blu-ray for a solid eighteen months.

But, I have never finished 2001: A Space Odyssey. In fact, I never got much past the first thirty minutes most times. (Once I did make it to the jogging in a circle part, and I had seen HAL's iconic red eye on screen before.) And then, over the weekend, because of the fact that I struggled to find the time to finish it for the last fifteen years, I purchased advanced tickets to watch a screening in 70mm at our local nonprofit, historic film theater.

Today, 2001 is in my top five favorite movies ever. I have only had such an intense filmgoing experience a few times in my life, and I can't stop thinking about it, reading articles and reviews, and digesting its history. It is nearly two hours and forty-five minutes long, and I still found myself wanting more.

The reason lies in its projection. This movie was not made to be viewed via a banged up copy in a living room, surrounded by all the distractions of your home, waiting for the dialog to start. (Hint: it won't.) This is a film was made to be seen exactly as I did on Sunday, in 70mm projection, surrounded by a crowd, smelling like popcorn, and sitting next to someone you care about.

So, the next time you wonder whether or not it's worth spending a bunch of money and time for two tickets for something you could essentially watch for free at home, the answer is most certainly yes. I'm hooked. 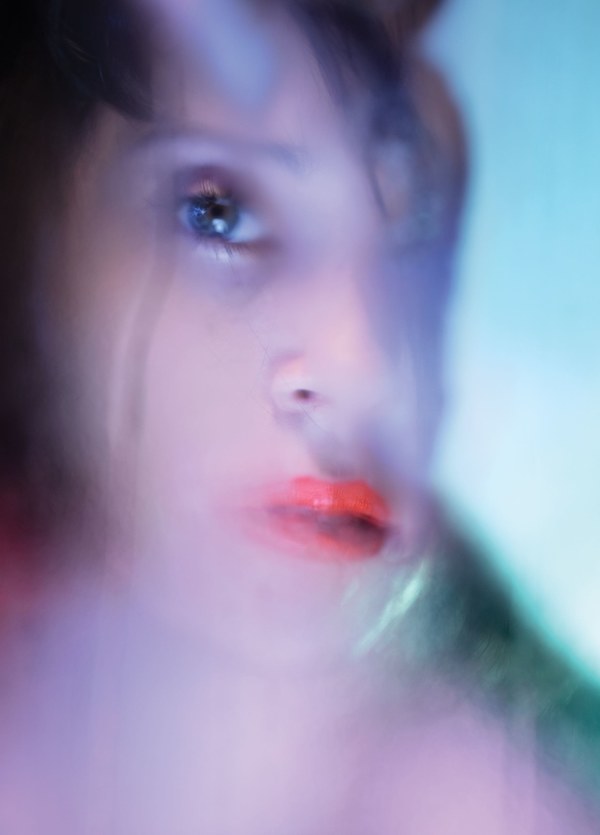 I've been a major fan of Annie Clark since 2009's “Actor,” so I'm primed to care about this rather long exploration by Nick Paumgarten. But the truth is, it's also really, really good music writing, and avoids, at most levels, the pitfalls of the female celebrity profile written by a man. Clark is not explored as a “woman in music,” and – the truth is-  she's no longer a struggling touring musician. She's a success, and very well may be the only true rock star we have left. 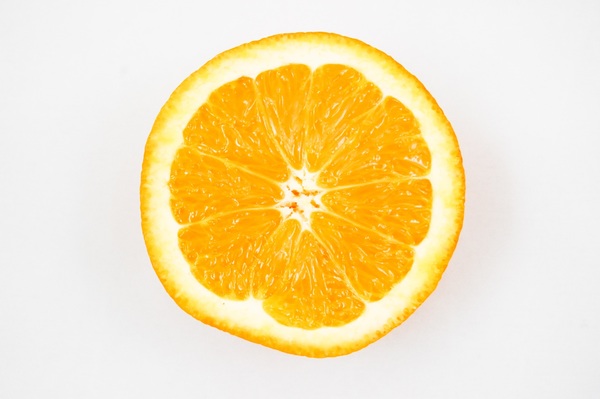 3. The Book: Commonwealth by Ann Patchett

This was my vacation book this year, so I read it in a particularly good mood. But, regardless of my own head space, it's one of the most interesting, generous books about family I've ever read. There are no villains, and endless sympathy for the characters, even for those who make hurtful decisions. Because that how family actually works: people screw up, and yet, you have to spend so much time together that even the obvious, page-turning developments don't completely ruin relationships. In fact, another person reading this would probably sympathize with an entirely different set of heroes, and disagree who the “bad guy” really is. 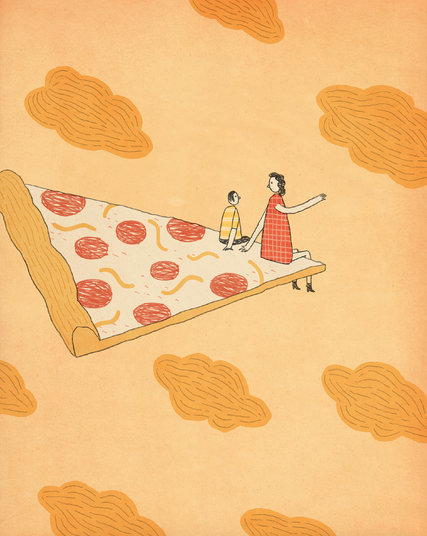 4. The Personal Essay: Finding God in a Hot Slice of Pizza 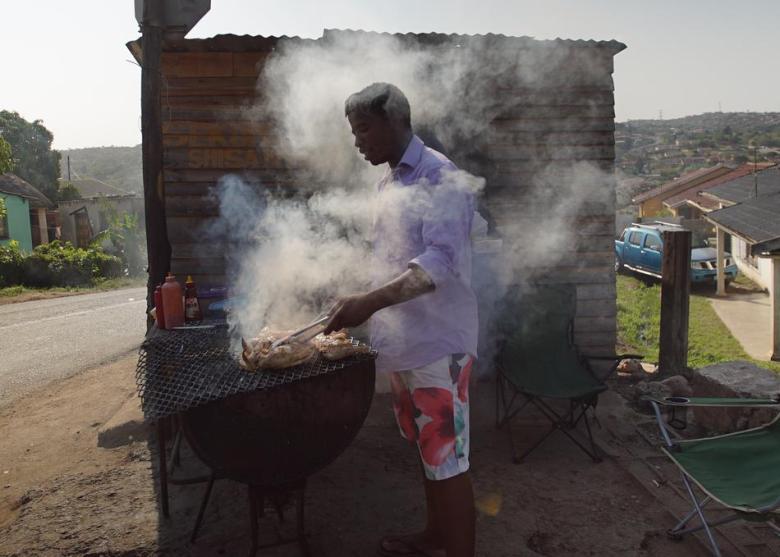 5. The Streaming Documentary: Barbecue on Netflix

This film is a low-and-slow look at open flame cooking around the world. It's meditative, inspiring, and guaranteed to make you super hungry.

6. The YouTube Video: “What Makes John Bonham Such a Good Drummer?”

To the surprise of literally everyone I've ever admitted this to, I don't love Led Zeppelin. It's not that I dislike it. I think I probably do like it.  But I never actually want to listen to it, and it has never struck me as all that special. They sound like old blues songs played by technically proficient musicians.  (I get that that's the whole point, and it must just not be for me.)

This video deconstruction helps me understand why this band is so beloved. I'm a musician, and I finally kind of understand why it's moved so many other rock and rollers for the last fifty years. And I actually might put some on sometime. 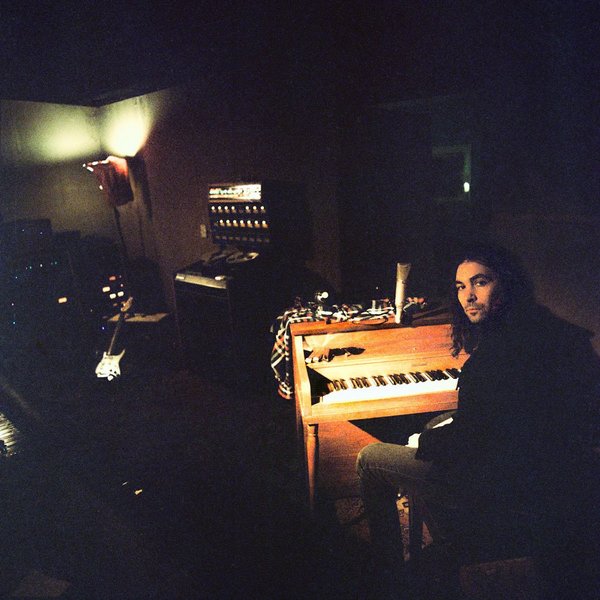 7. The Album: The War on Drugs – A Deeper Understanding

Everyone is talking about this record this month, and I am too. The entire listening experience feels like you're sitting in this guy's house, obsessing over every knob twirl and tiny bit of ear candy. As a process nerd, it's a lovely place to lose yourself.

When you're feeling compressed, remember: there can never be more hours in a day. The only way to claim more of your time as your own is to find it from something only you are responsible for. Sleep is maleable, and waking up early gives you more of your time. Trust me, it's worth it. After my body makes this a rule, I'll add another thirty minutes and see where that gets me.