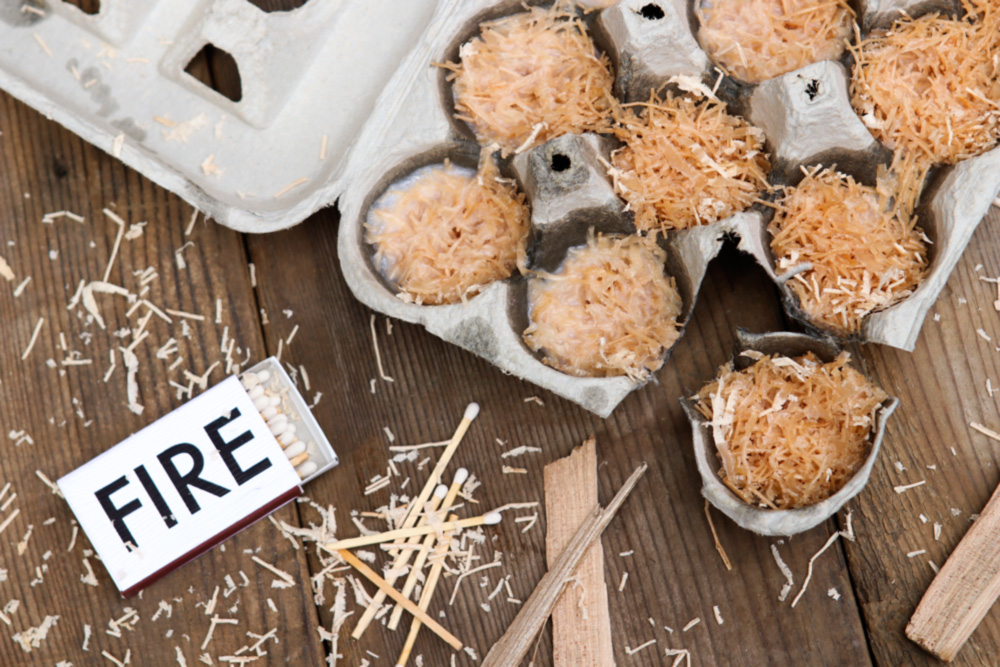 I guess the real problem with this project is that it actually worked. 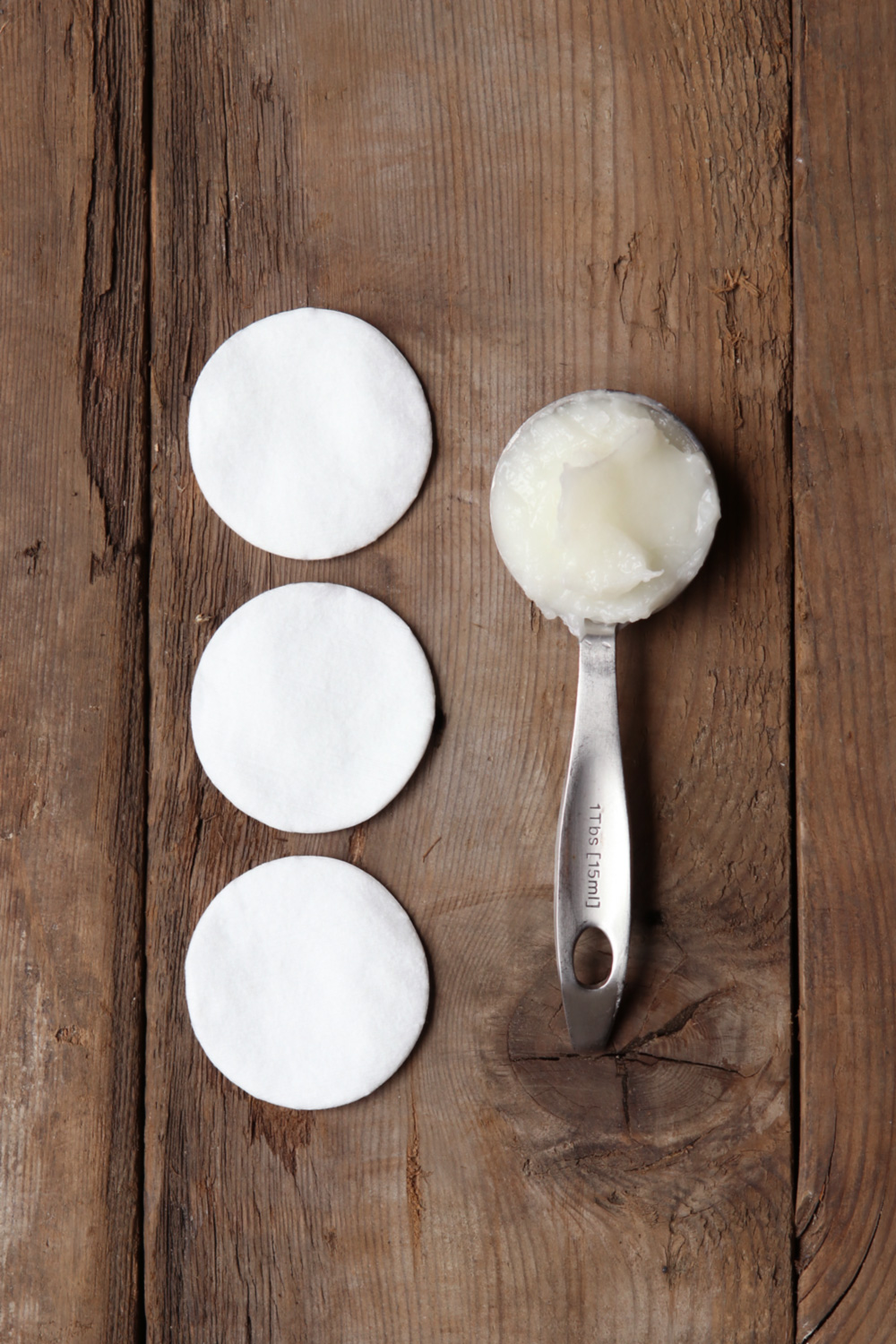 The idea was this: I wanted to put a twist on the classic Vaseline soaked cotton balls with something a little easier to make and store. I wanted a variation that didn't involve burning petroleum products, so I could use them in the Big Green Egg to help slowly light the charcoal. Then, extend the same idea to the classic wood chips in muffin tins/egg cartons, using coconut oil instead of wax to keep everything together. Take some pics, light some fires, and share with the ManMade audience. 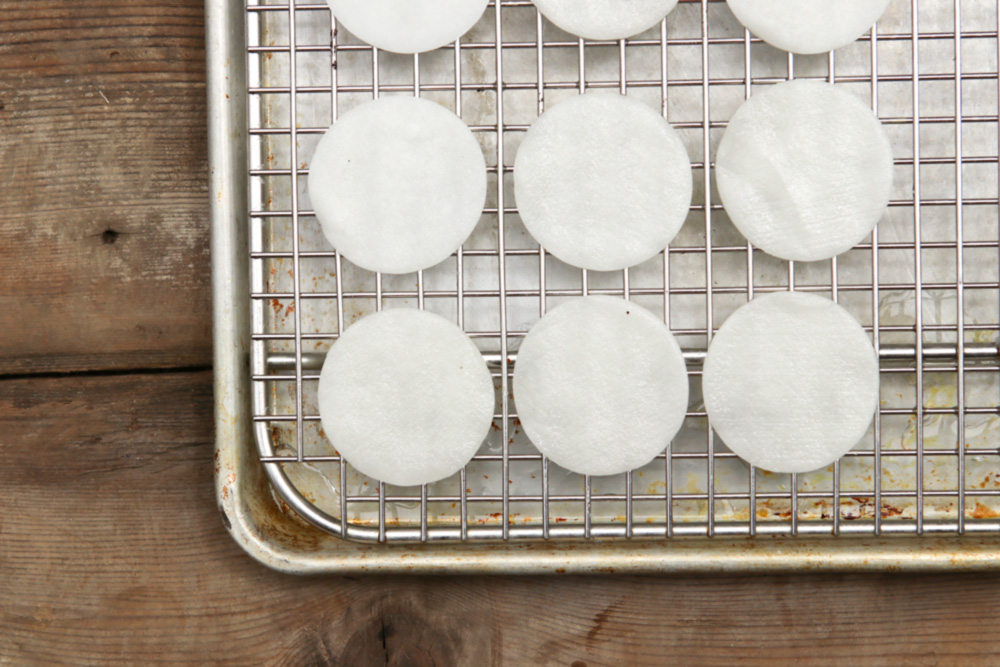 And all of those things actually worked. I opted for cotton pads rather than balls, since they'd stack easily, store flat, and are more densely woven, so they'd soak up more fuel. I microwaved a bit of coconut oil to liquify it, allowed the cotton pads to soak it up, and then let it dry. 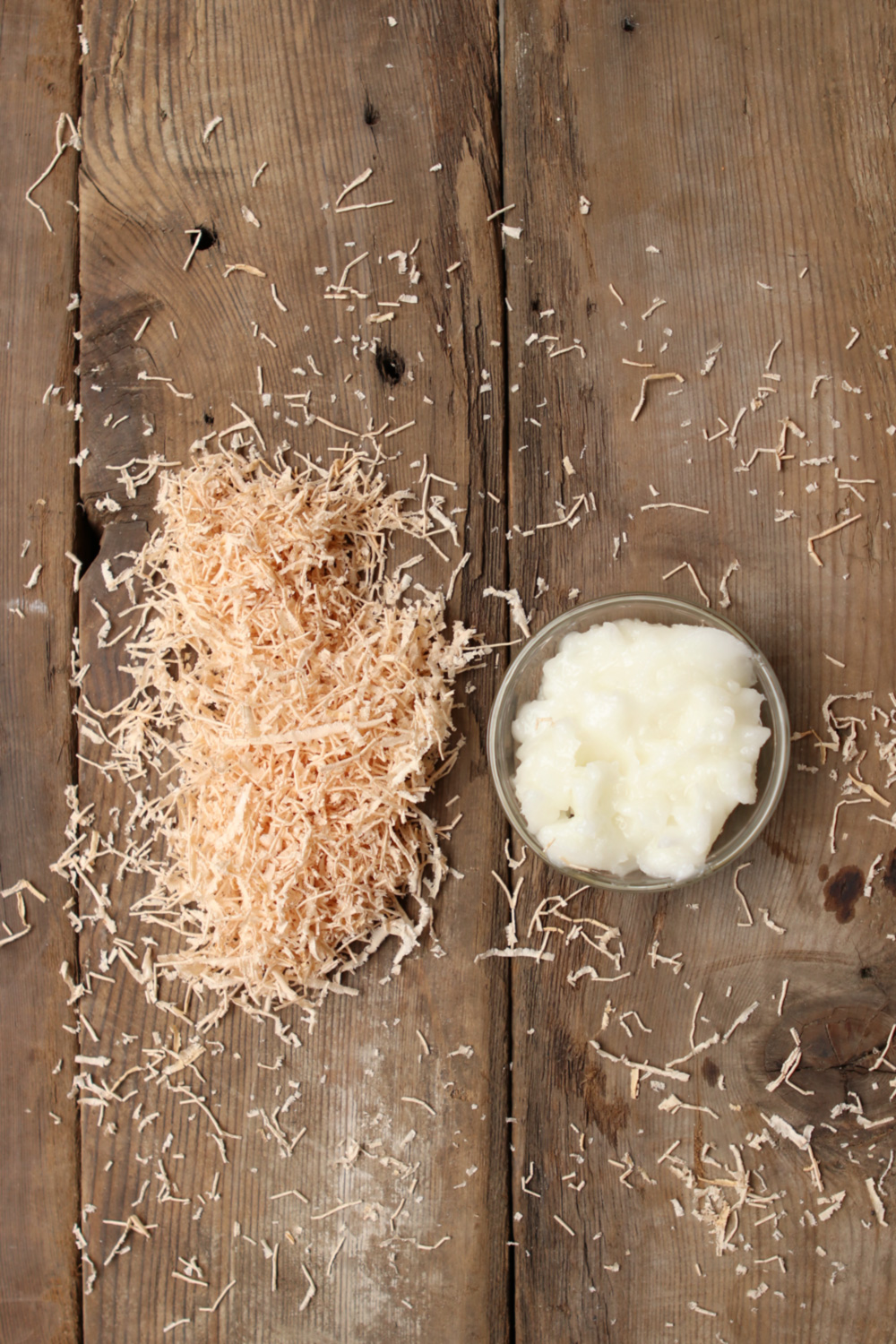 Then, I did applied the idea again. I took some maple shavings from my thickness planer, placed them in an egg carton, then poured the melted oil over the top to bind everything together. 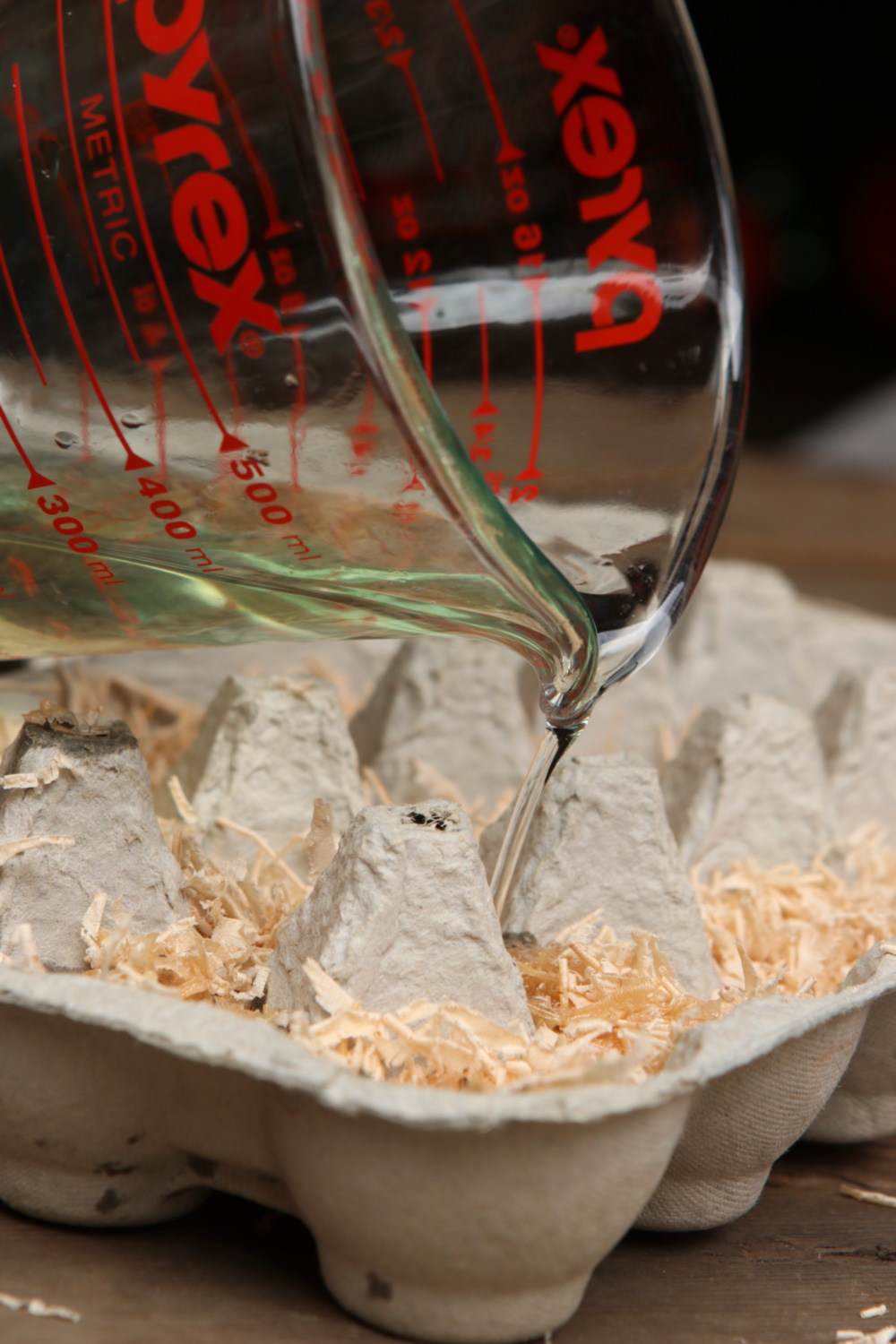 And, my intuition was right. Not only did they burn, but they burn crazy long. Coconut oil is incredibly efficient, and one single soaked pad stayed alight for nearly a half an hour. If you were in a true emergency situation, these would make killer tinder, and you could absolutely get a fire going with a single match or spark. 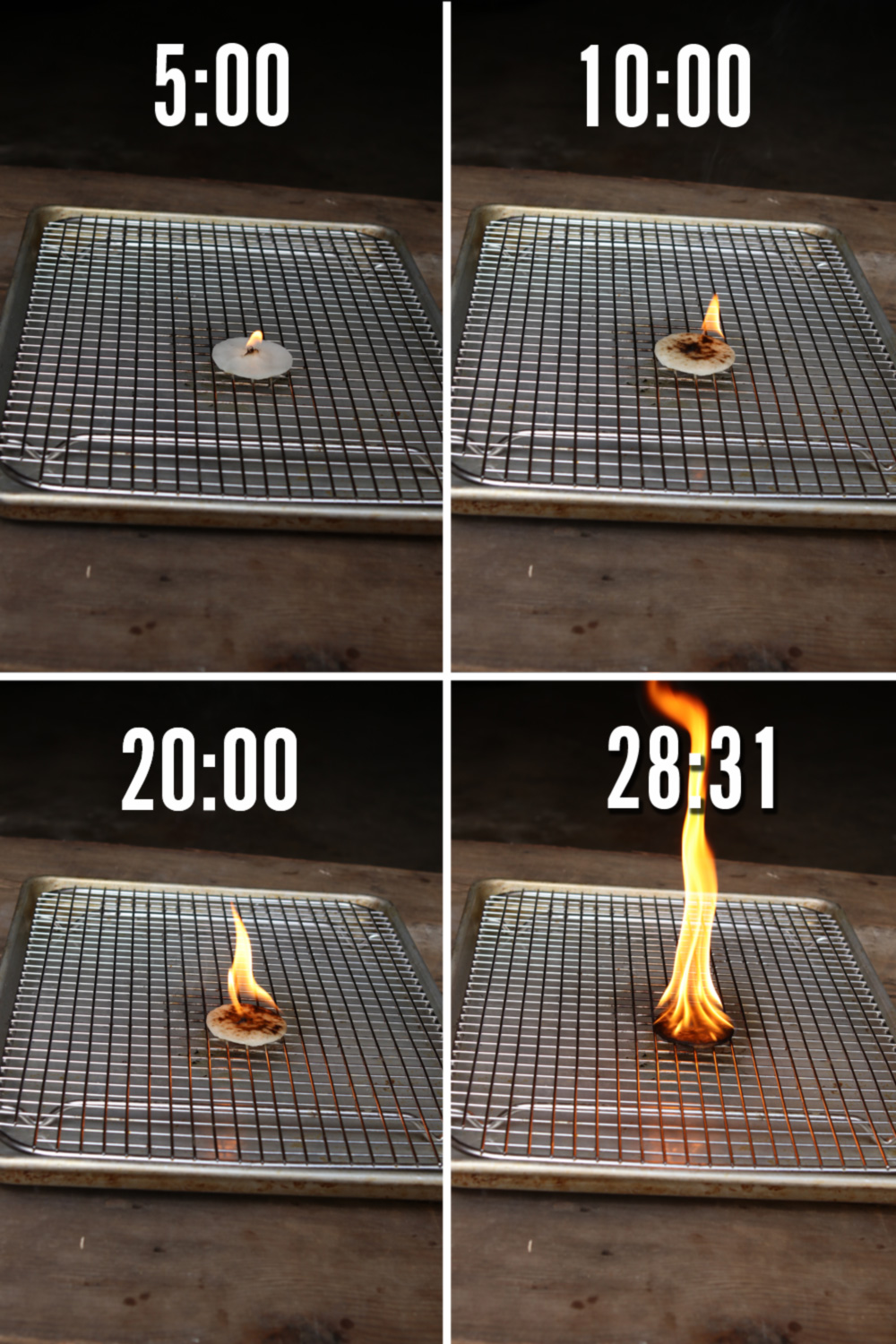 Then, placed in the grill, they gradually lit the surrounding charcoal, allowing the temp to come up gently to a perfect 225° for a low-and-slow smoke: 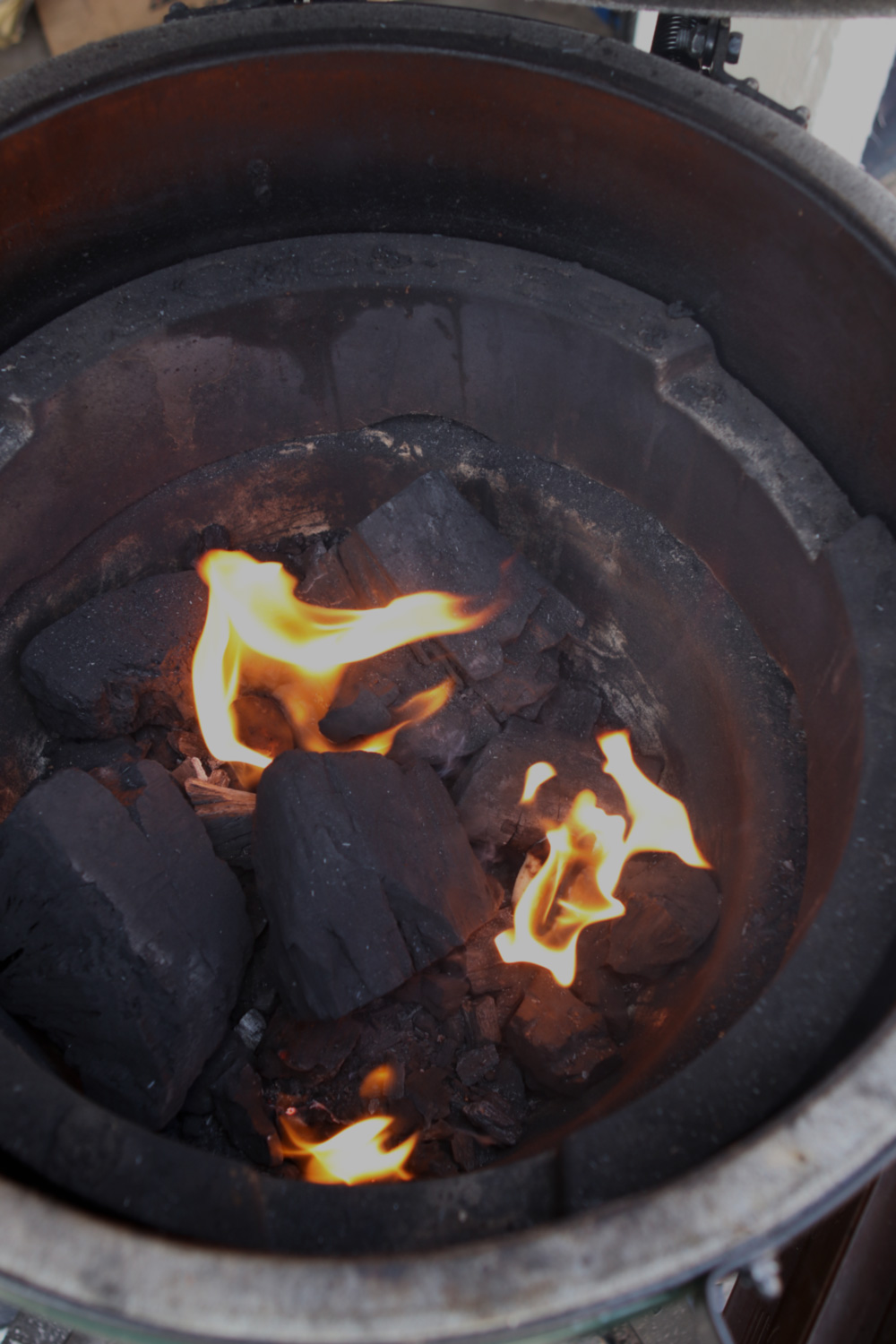 So, if they do exactly what I hoped they would, why is this project such a DIY fail?

These things are a huge freaking mess.

While coconut oil is solid at room temperature, it is not hard. And while they might be awesome in February, stored in my garage in July, they're extremely greasy, liquifying the second you touch one with your hands. 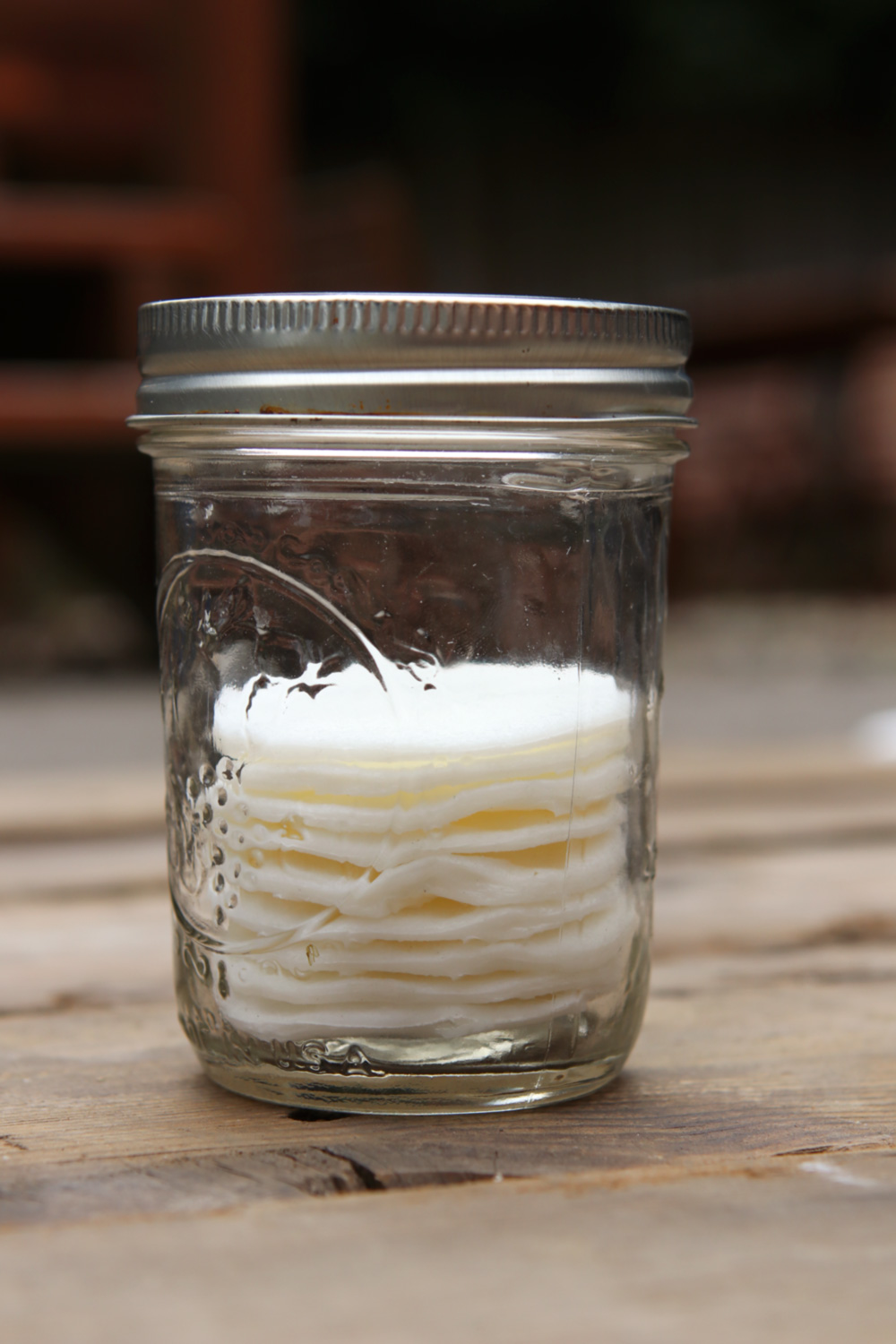 Doing this photoshoot was fun, sure, except there are now huge oily stains all over my driveway and garage floor, I ruined one of my favorite aged wood backdrops, and I still can't get all the oil smears and smudges off of my camera and lens. I got oil splotches on my shirt, my jeans, and my boots. 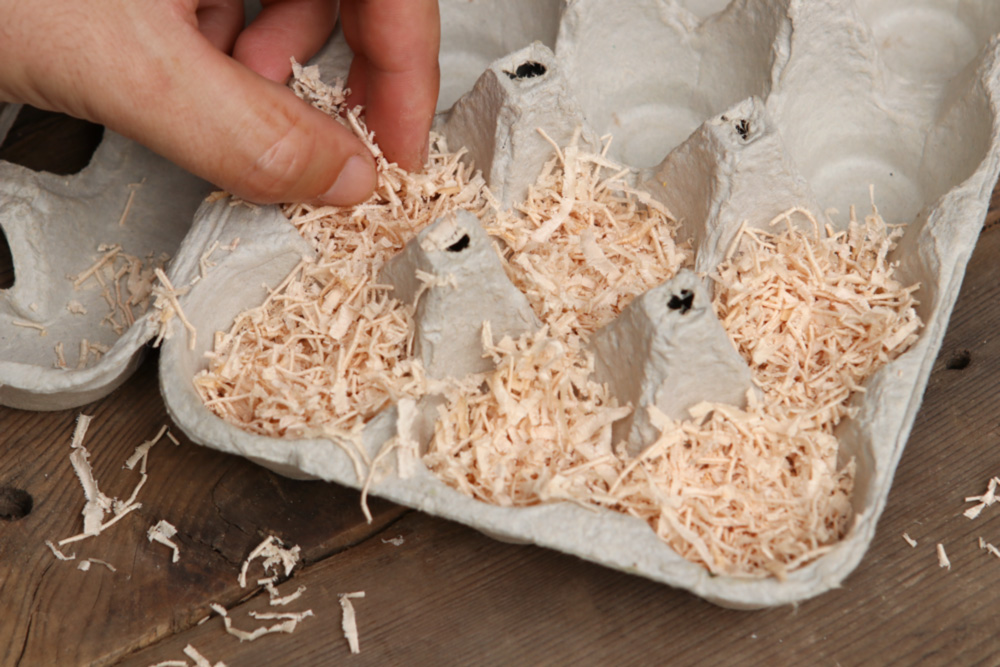 I shot this last Thursday, and then went to get one last night (Sunday) to start the fire pit. The egg carton continued to wick up the coconut oil, completely saturating the cardboard, and the wood shavings ended up completely loose again and they blew away in the wind. (I also got grease stains on an entirely new set of clothing.)

And that's when I knew, I couldn't, in good faith, share this tutorial as planned, because I do NOT think you should do this. I mean, maybe if you're a true prepper and want a guaranteed way to start a fire, or you keep just a few in a plastic bag to take backpacking in the wet winters, but there has to be something that works just as well without the mess. And sure, you wouldn't have to take photos of the process and could do it on a dedicated surface that was easier to clean. But, man, what a hassle.

So, yeah, it works, but I can't really recommend you try it. And that's a good reminder. Making things is awesome, and even when you fail, you learn something. I don't always get everything right and capture it in Pinterest-perfect step-by-steps. But it doesn't mean it's still not worth sharing anyway.

Did you have a recent DIY fail? Please share your story in the comments below. 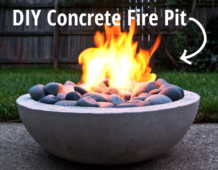 How to: Make a DIY Modern Concrete Fire Pit from Scratch 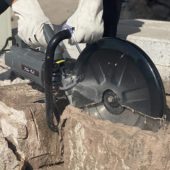 Cutting Concrete Properly — and Choosing The Right Tool For It!