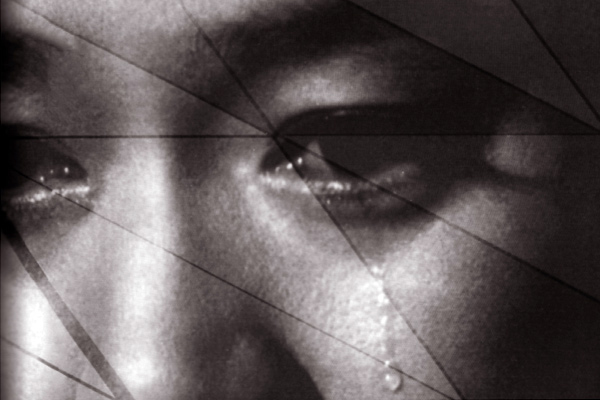 I'm not sure how it is that I hadn't seen this movie yet. I've known about it and its importance for years; I remember referencing articles about for papers I wrote in undergrad. But, I just hadn't sat down to watch it. It's been in my house before; I'd reserved it several times from the library and at least once from Netflix DVDs, but I'd always returned it, unseen.

In some ways, I'm sort of glad. This was the right time of my life for me to watch this, and it's nice to still go back and be amazing by something almost sixty-five years old. I randomly stumbled across it on the “to be shelved” cart at the public library, and the second I saw the spine, I had a little moment where I knew it was time. Not that I believe that some active force put it in my path, but the timing just worked out this time. Super, crazy highly recommended.

2. The Newspiece: “A Day in the Life of a Food Vendor” by Tejal Rao

This is a nice human-interest-piece-with-something-more-to-say, exploring the immigrant experience of New York City's 10,000 old school street food vendors. Worth a read, all the way to the end. 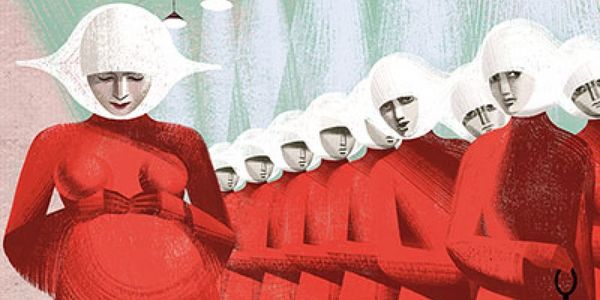 3. The Book: The Handmaiden's Tale by Margaret Atwood

Last week, in the airport, I realized I'd left my current novel at home, and didn't have anything to read during the four and half hour flight I was about to board. So, I quickly hopped on my iPad and snagged a free copy of this book from the Kindle Unlimited library. I didn't really know what it was about, but I've since learned it's been on the best seller list since the U.S. election last November.

Here's what I'll say, even though the book has nearly thirty years of acclaim: it's really good. Like really, really good. Obviously, Atwood is an insane writer. Nearly every sentence is a gem. But they way she unfolds the reality of this dystopia – the history, the consequences, the critique – makes it a killer page turner. I stayed up many a night later than intended reading this one. Go check it out.

4. The Thing to Do in Your City: Live Music

This how you know when you're aging: a band you love comes to town, and you immediately start asking yourself whether or not it's worth it to go. It's a real thing; and if you're not there yet, it'll happen. As a young man who was in a lot of bands, concerts are what we did: we played in them, we organized them, and we went to every single one our parents would allow… drove hours to see bands that mattered.

But here's what's true: concerts are tiring. They start super late, there are too many opening bands, standing in a sweaty crowd is exhausting, the bathrooms are hard to get to, they're expensive, and you have to convince you're wife that she'll like this band that you totally loved in college but she's never heard you talk about because that was six years before you met.

Here's what's also true about concerts: I never regret going to one. Never regret staying up, never regret spending the money, don't even regret having three beers instead of two. This spring, I somehow got over my is-it-worth-it calculus, and just started going to shows I wanted to see. And every one has been amazing. Sure beats the pants off dinner and a movie as a date night activity. 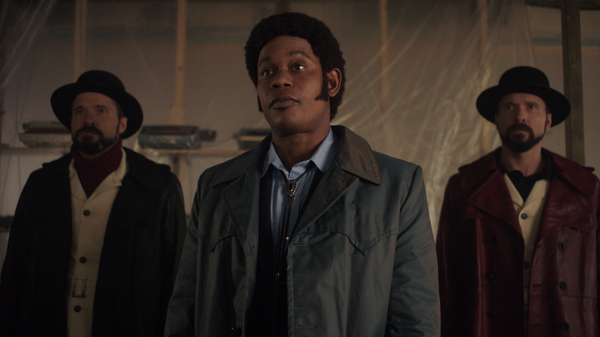 This one was recently released on Hulu, in anticipation of the new season (which I think starts this week or next). I don't have the subscriptions to watch any current talked-about TV, so I'm usually a year late on these things. But I'm completely engrossed in this season. And if you haven't seen season one, you don't have to: the narrative is completely self-contained.

6. The Song: “Percolator” by Charly Bliss

I'm not sure if this is the best song I discovered this month, but if this is a post about being obsessed, this takes the cake. This one has been stuck in my head, exclusively, for nearly three weeks.

I think I'm just happy young people are still making music like this. We live in a post-rock-and-roll era, but this is pure power pop 90s nostalgia, and its catchy as hell. 7. The Garage Project: Working on my bicycles

I fractured my hand in a couple of places in February, and it's limited my ability to lots of things, including participating in my primary form of exercise: road cycling. So, while I haven't been able to log tons of miles as the season gets underway, I've been taking care to do some bike maintenance. I'm not a trained mechanic, but have learned a lot over the years through trial-and-error, and volunteering at the local coöp. I've repacked all my wheel hubs, inspected/cleaned/greased headsets, dialed in drivetrains, and gone over everything with a rag and degreaser. This is the best my bikes have looked and performed since they were new, and now that my hand is getting stronger, they're riding better than ever.

If you're interested learning more about bikes, check out the ManMade section on the topic.