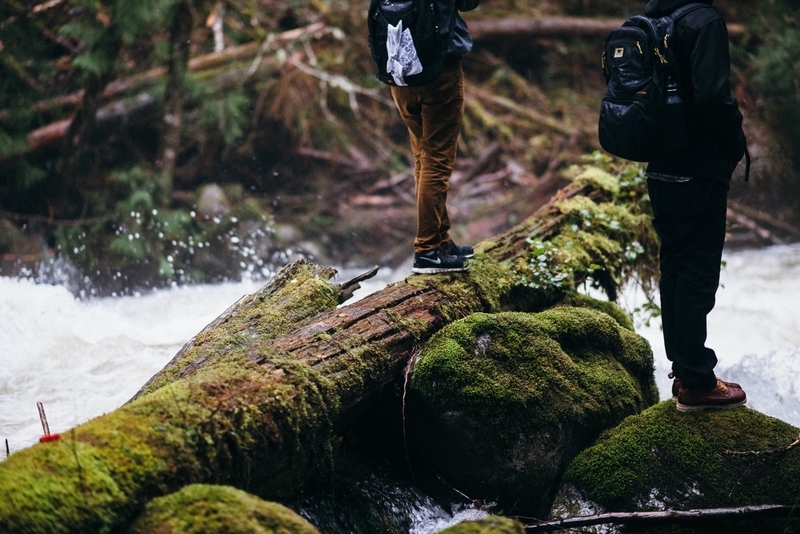 Let's start here: I hope a lot of you don't need to read this. I could be wrong, but I assume that, because you're ManMade readers, you already know what it takes to devote some quality time to your kids, and you know how important it is.

That said, this is how I feel about it, and at the risk of sounding preachy, I want to share my thoughts:

Get up on Saturday morning, early. Don't start by checking e-mail, don't start by watching Premier League highlights. Pack a few snacks and some water in a backpack. Scramble up some eggs and make toast. Feed your kids breakfast and then put them in the car.

Drive somewhere. It doesn't matter where. Anywhere new, or different. A park, a little town nearby, downtown, another neighborhood. Don't have a plan. Just get out and start moving around with them. Let your kids decide where to go. Literally: say “Which way should we walk?” and then go wherever they say.

When you get to a junction, let them decided which way to turn. When they see something interesting, stop and examine it. Or go into a shop they notice, or climb a tree.When they get hungry, stop for a snack. Sit on a bench, or a log, or the side of the road.

I can see this is starting to sound a little ridiculous, but I promise you it works. Just go out into the world without a plan or destination, and let your kids take the lead.

I'll wager you'll end up loving this outing more than anything else you've done with your kids. I know it sounds boring. But it's not. The world – even the seemingly uninteresting parts – is full of stuff to explore and examine, and kids are unbelievably well-suited to do that. They have the incredible advantage of being about to take an interest in almost anything. They just need an adult who will get out of the way and let them do their thing. 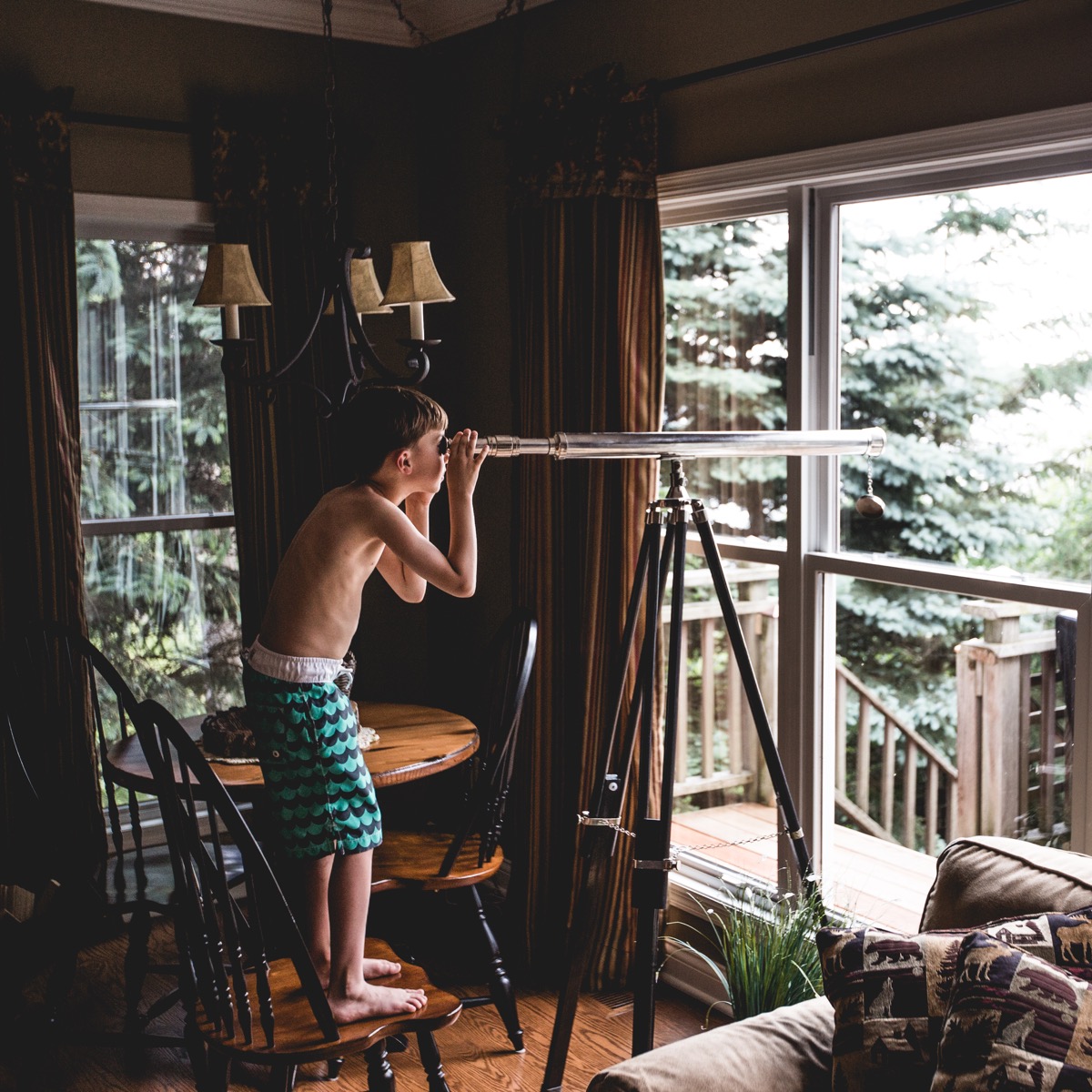 The funny thing is, preschool teachers already know this is one of the best ways for an adult to interact with a child. My son's teachers take him and his classmates on a walk around the neighborhood every morning. Sometimes I see them, as I'm driving to work, just climbing around on a retaining wall or standing in a group of bushes, or running up and down some steps.

Now. My kids happen to be pretty young (eight and four), so this technique works really well with them. I've been doing it with since they were even younger, so I know it also works with toddlers. I'm not sure how it would apply to older kids, but my guess is (with a couple of tweaks), it would be just as effective (or more!).

I think the main reason why this works is that adults are too results-oriented, while kids have a much easier time delighting in process. Here's an example:

Last night while my wife was baking a desert, my kids decided they wanted to 'cook' too. For them, that meant cutting up limes, squeezing and grating them into bowls of water, and then mixing in sugar, flour, and cinnamon. Obviously, they weren't too concerned about the result; they just revel in the process: using the micro-plane grater, the juicer, a knife, feeling the texture of the watered-down flour, measuring out teaspoons of sugar. All the steps that, for an adult, are usually just the boring intermediate requirements to actually making something you might want to eat. For them, that stuff is the good stuff. That's what they enjoy most.

The lime-flour-cinnamon-ade they ended up with wasn't very delicious, and their 'cooking' was, objectively, a complete failure, but that didn't bother them in the least.

The same kind of logic applies to my weekend outing advice. It doesn't really matter where you're going (what you're 'cooking'). The result is incidental. The process is infinitely more interesting, if you give it a chance to evolve into something out of nothing.

So this weekend, try something new. Don't spend your precious family time whisking the kids from one activity to another, from one destination to the next. Instead, hold their hands and let them lead you into a world of their imagining, where nothing matters more than the thing thing you're doing right now, and no one has any idea where you might end up.