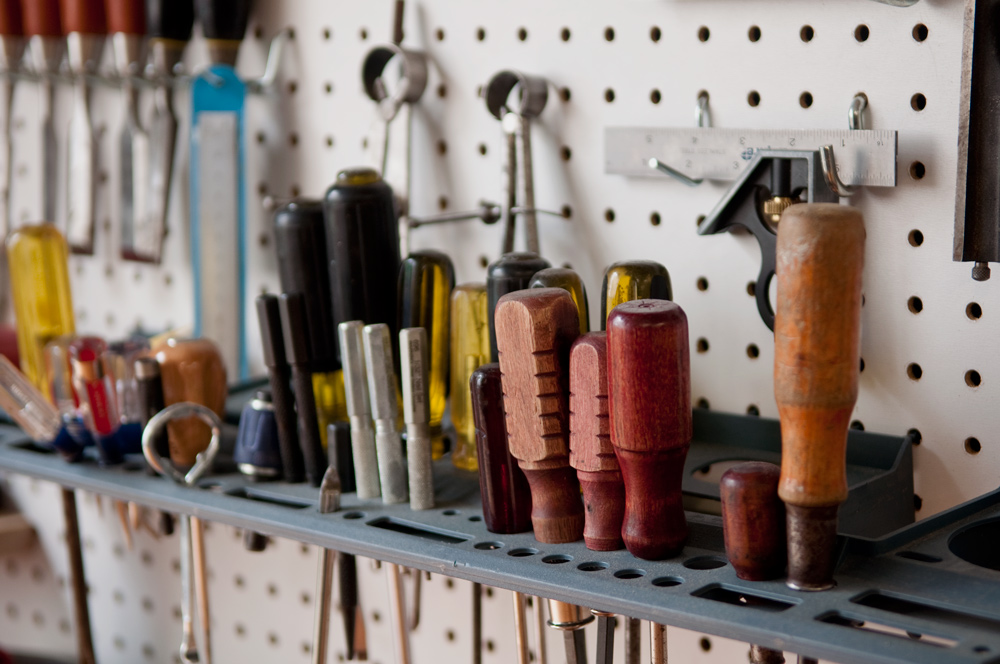 Last weekend, I was hanging out with a friend in his garage, and he dropped the F-bomb. This is not typical for this friend, so while a little surprised, I was mostly intrigued. He'd made a mistake and installed something backwards, which, according to him, he does 60% of the time because it's impossible to tell which end is which. He says he's tried to identify it, but tape doesn't work, and a Sharpie marker wouldn't show up on the black surface.

So I says to him,

“Why don't you just mark it with some nail polish?” He shot back immediately, “where am I supposed to get nail polish?”

I thought everyone knew the glorious usability of nail polish for all sorts of marking and identifying tasks, but I guess he just wasn't hip to its glories. Growing up with a sister in the 90s, we always had all kinds of colors around the house, and I used it for everything. I have three bottles in my shop right now that have never been used for their intended purpose, but have been used for practically everything else. Here's how. 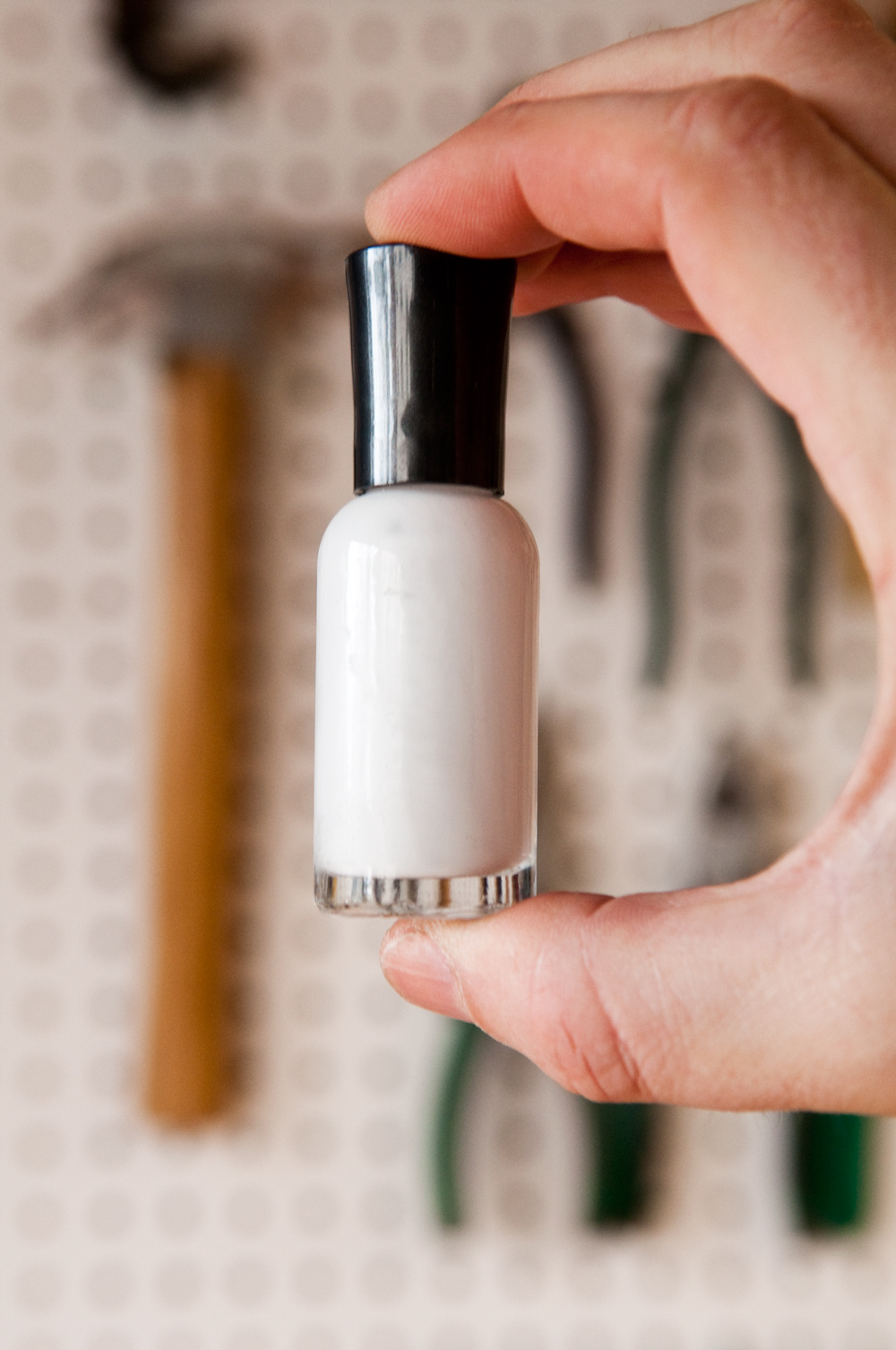 Here's the thing: nail polish is basically highly polymerized colored paint. It's got a ton of pigment, and is specially formulated so that it's thick, super adhesive, and, because it's suspended in an esther-based solvent, it's not water soluble and therefore sticks around for a long time. Its quite opaque, so it shows up great, and most importantly, it sticks to basically everything: wood, plastic, aluminum, steel, and fabric. Furthermore, it has a go-to way to remove it: nail polish remover (acetone).

I'm sure you could get a similar paint made for models or little figurine painting, but I don't frequent the hobby shop, and I'm at a place that sells nail polish, like a grocery or pharmacy, multiple times a week. Add that it costs about two bucks and comes with a built-in brush that requires zero cleanup, and it's a perfect marking solution for makers, DIYers, woodworkers, and general around-the-house tasks. 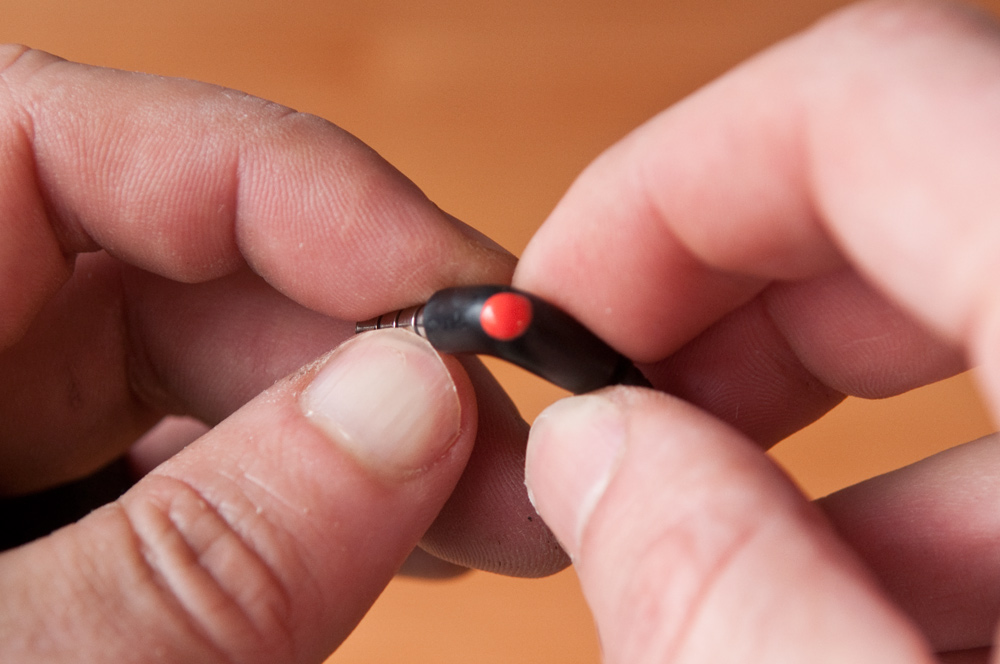 How to Use Nail Polish in the Workshop

Here's a classic example. I have three pairs of identical earbuds, one of which plays audio great, but the microphone doesn't work. So, I added a simple dot of nail polish to the busted one, so I know not to grab that pair when I'm about to hop on a phone meeting or conference call. (I did that once, and was talking for two-three minutes before I realized they couldn't hear me.) 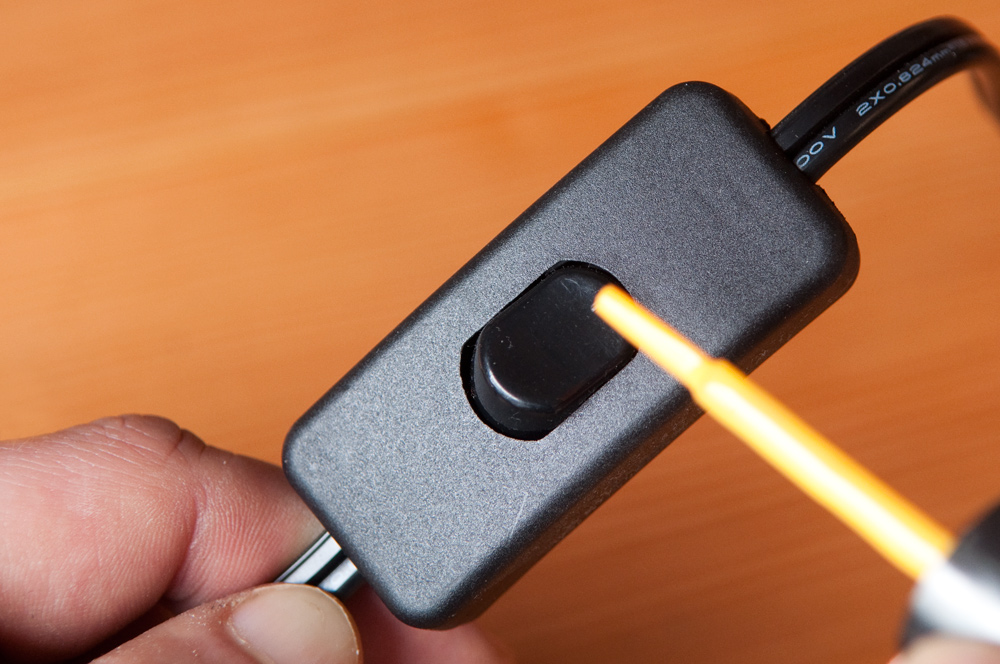 Similarly, here's a rocker switch that I use daily that the manufacturer's didn't think to mark which end is on. A quick dab of nail polish, and I'll always know whether it's on or off. 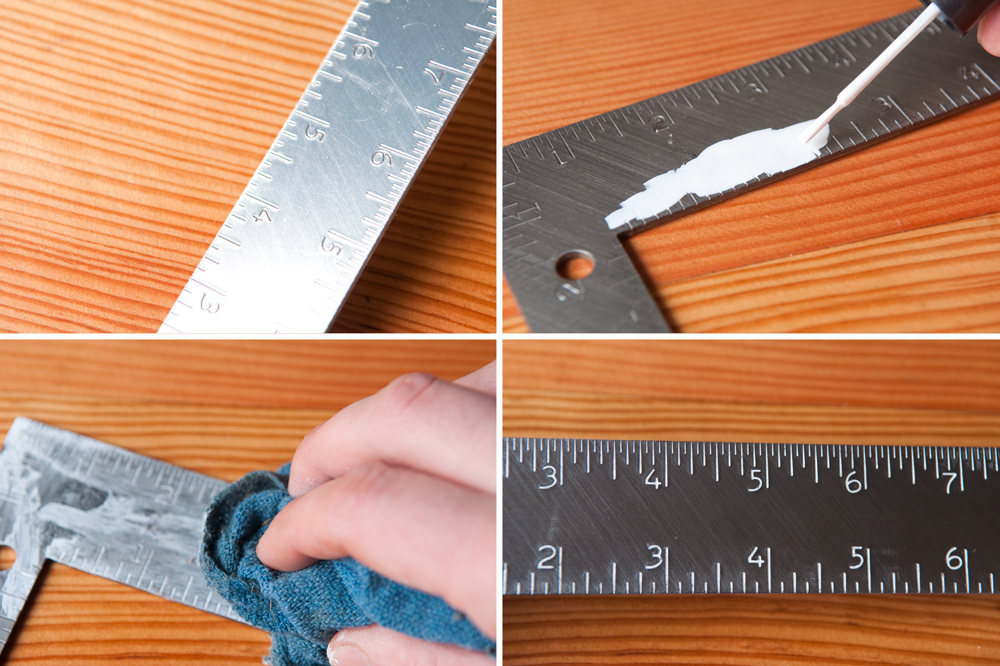 I also like to use nail polish to make tools better. Here's a small framing square that I like to use for layout. Its stamped numbers can be quite hard to see under the glare of light, so I filled in the numbers to make them easier to read. Wipe off the top, and the color just stays in the recesses. Boom! 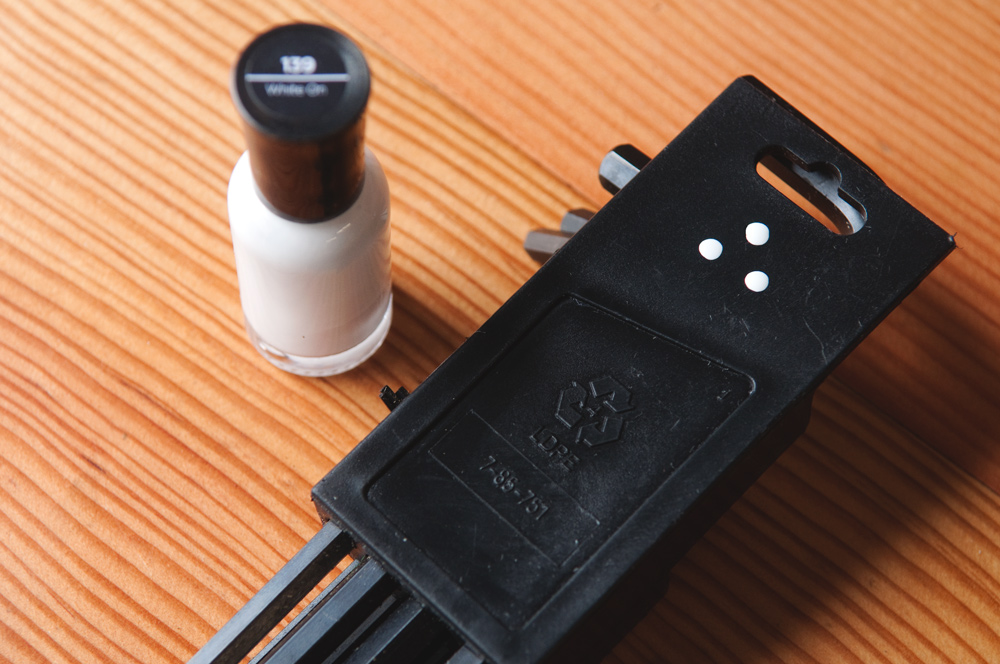 I also like to use nail polish to mark my tools. I sometime volunteer with non-profits and group projects, and I'll often take my own tools for everyone to use. Throughout the day, they get mixed up with others,  and at the end of the day, I want to make sure mine come home with me. I got this simple three-dot pattern from an old 1880s-era Stanley No. 7 handplane I bought. A previous owner had lightly tapped it into the plane body, and I liked it so much it's now how I identify all my tools. 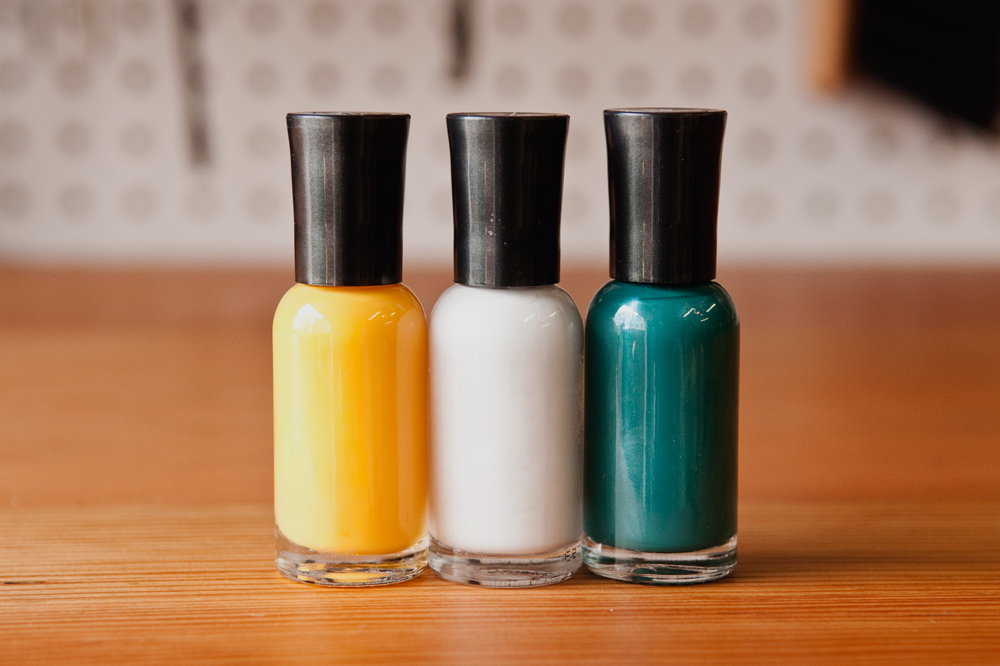 I try to keep a white, and a high-visibility color like yellow or orange on hand. I somehow inherited this green color as well (my wife?). I usually have a black around, but I either used it or can't find it after this latest move. But, seeing how it costs two bucks, it's easy to pick up the next time I go to the supermarket.

What are some other DIY and maker ways you could use nail polish in the workshop? Please share your ideas in the comments below. 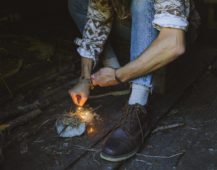 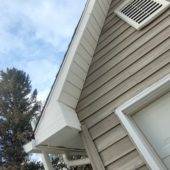