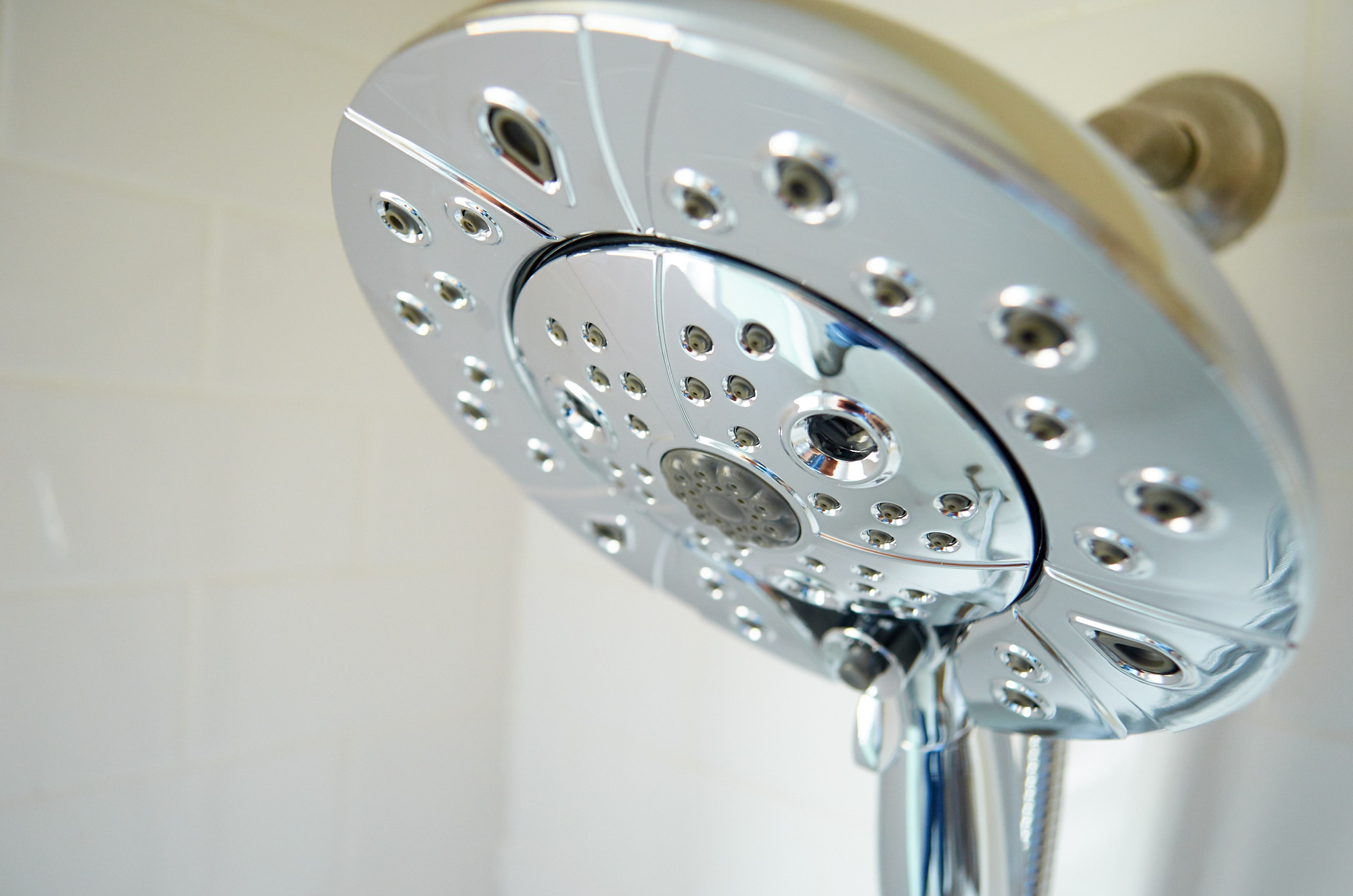 It's fall, which means the nights are getting longer and the temps are getting colder. If you're anything like me, a hot shower is the highlight of your morning. This month ManMade has teamed up with our friends at Delta Faucets to give away a Delta® IN2ITION H2OKINETIC® 5-Setting Two-in-One Shower. Yeah, it's a mouthful to say, but it's worth it when you can use the shower head AND the hand shower at the same time. That's some future-tech right there! Read on to find out how you can win one ($250 value!).

Last month, we got a firsthand look at this showerhead when we flew out to Portland to get muddy at the Delta-sponsored Warrior Dash. A messy good time was had by all, and the shower at the end of the race was definitely a highlight. Check out the video!

One lucky guy or gal (we know you're out there) will win an aforementioned Delta® IN2ITION H2OKINETIC® 5-Setting Two-in-One Shower. Here's why it's awesome: 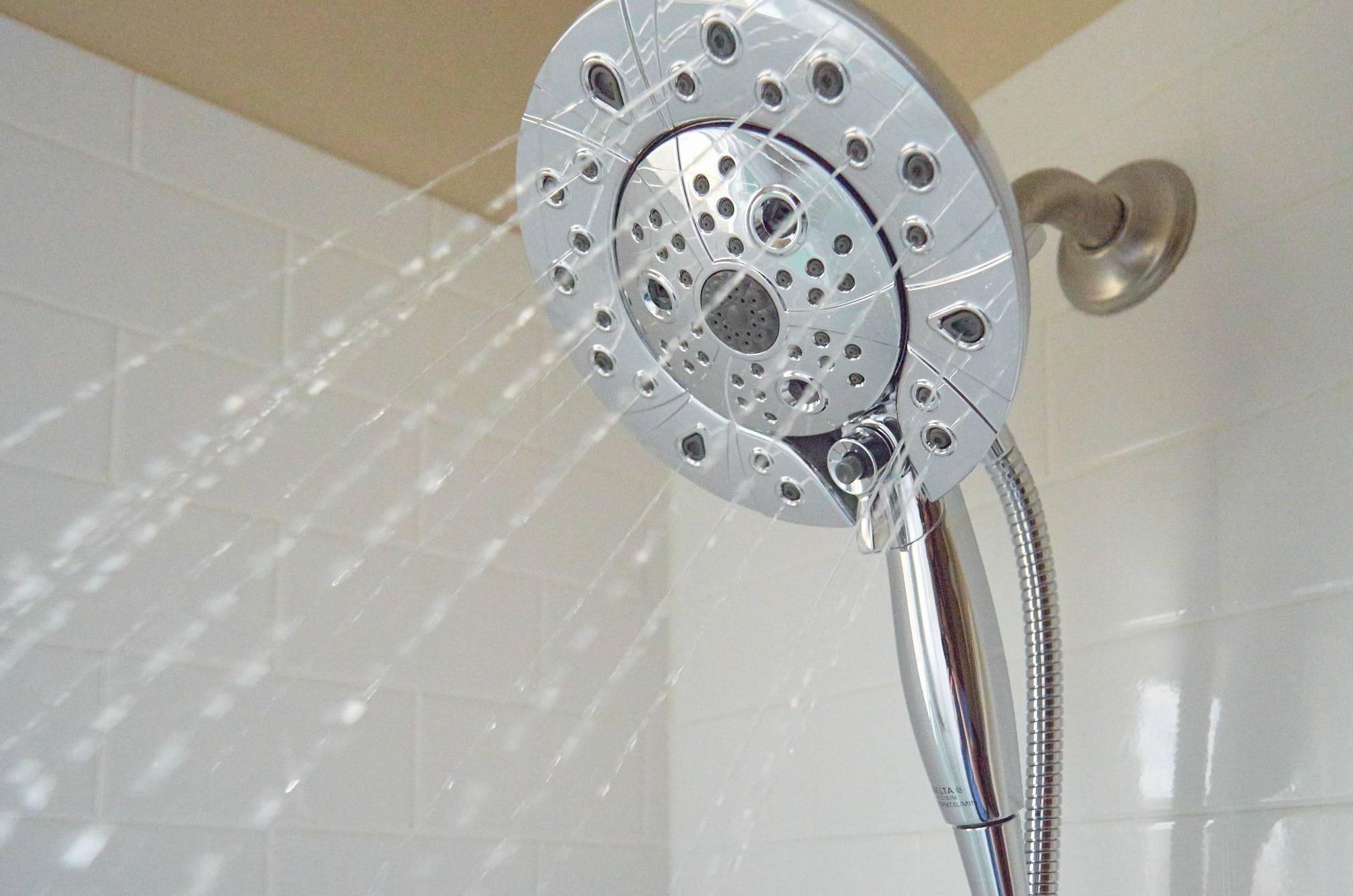 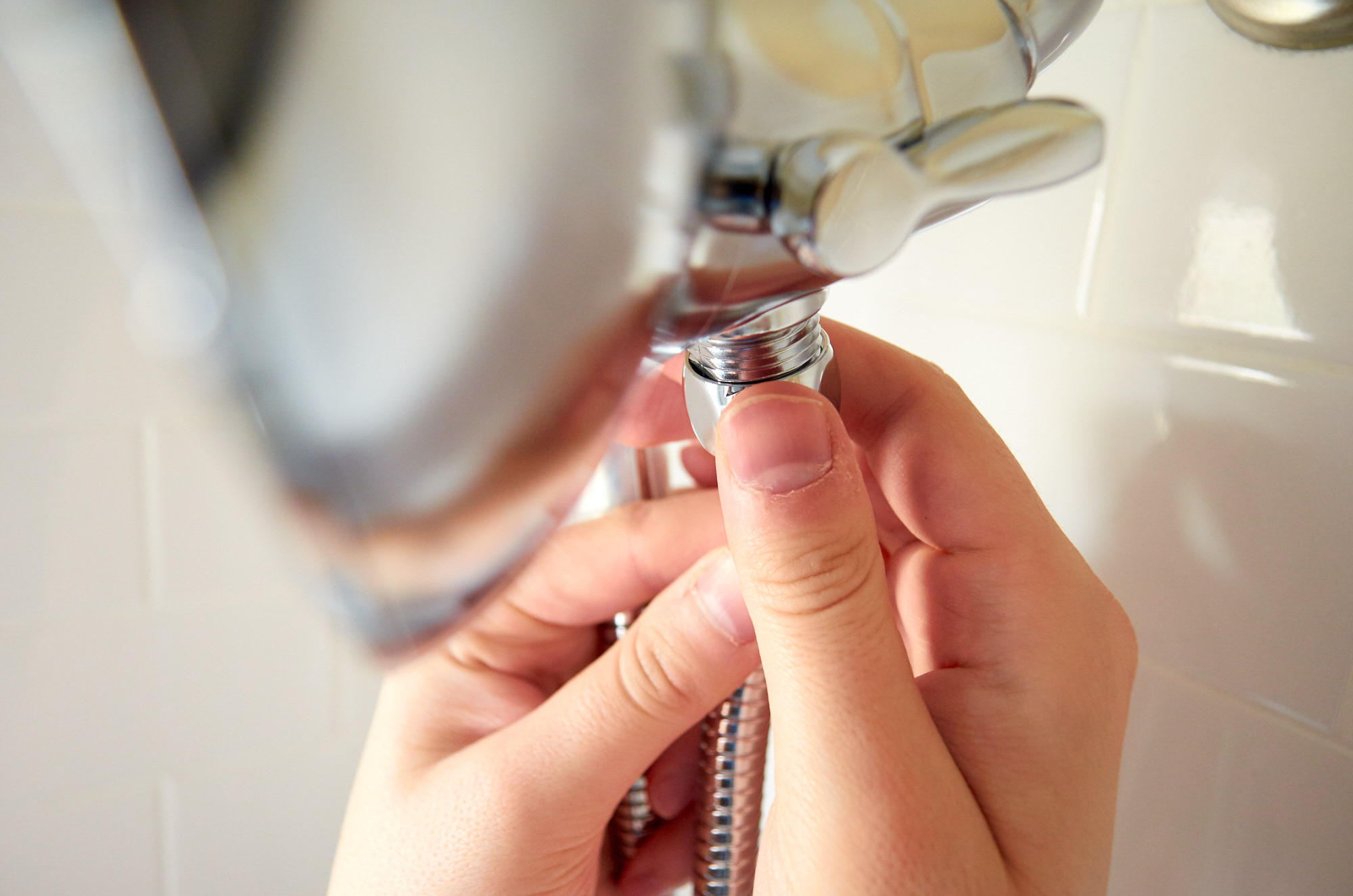 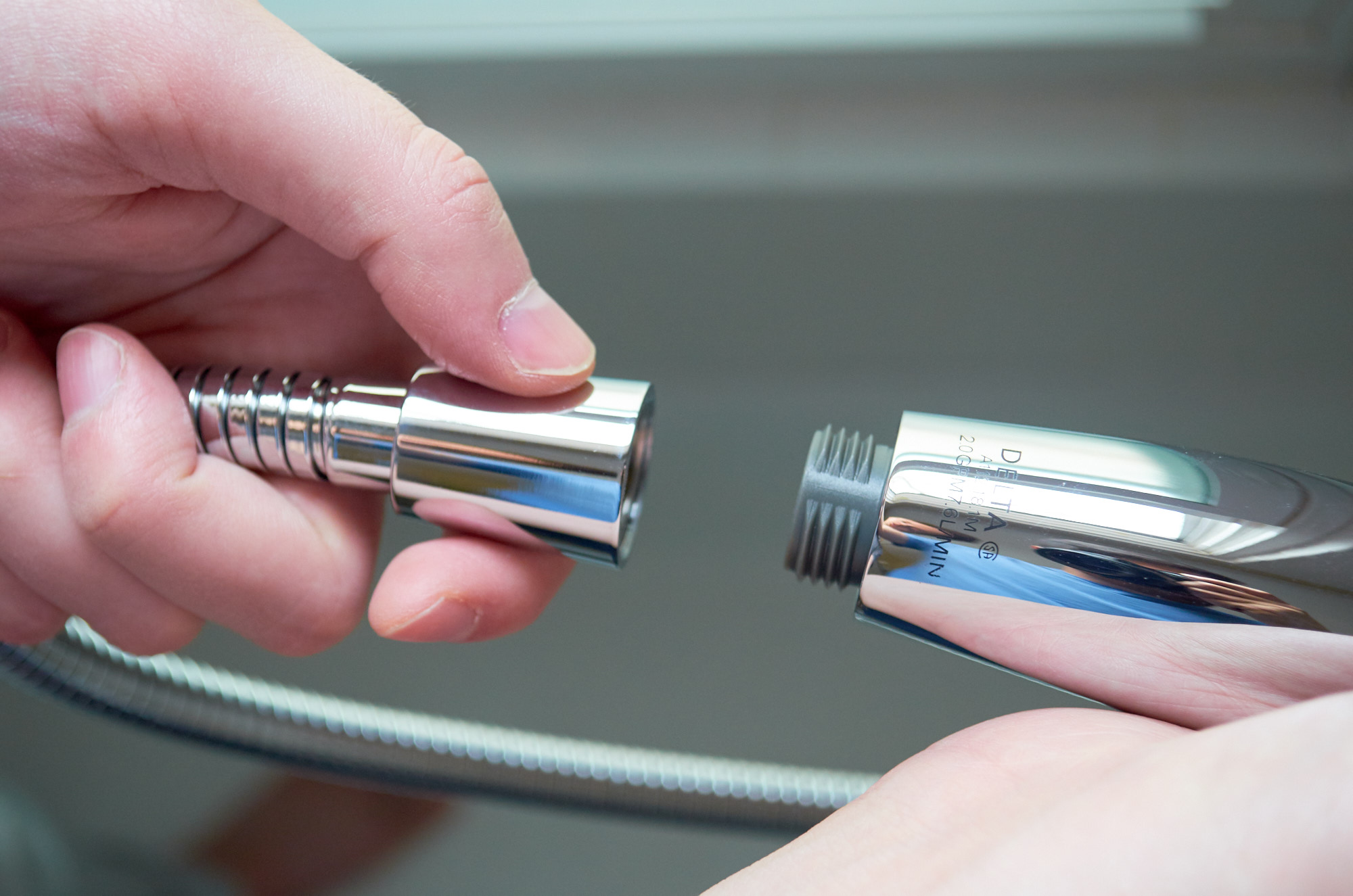 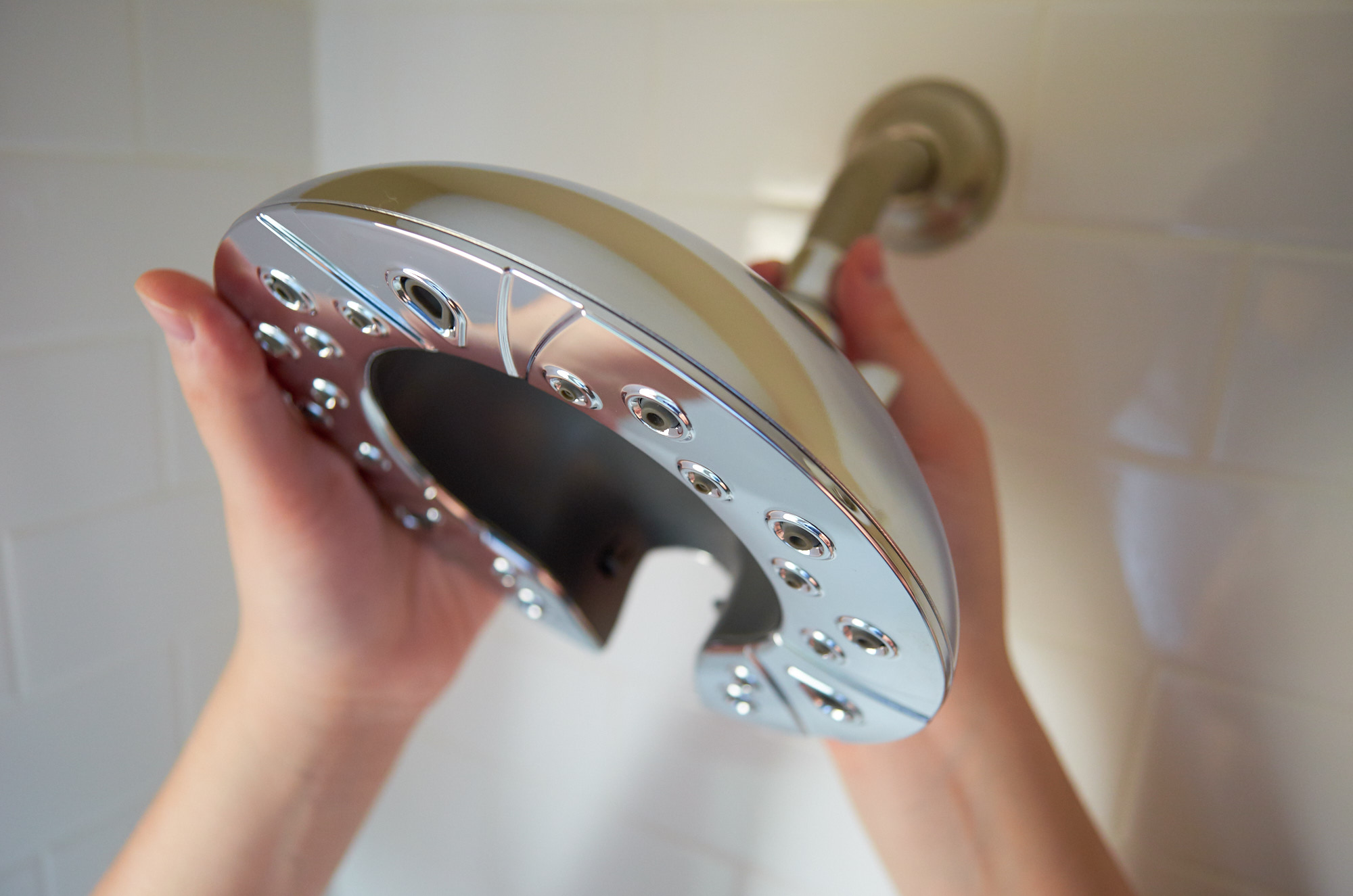 This thing looks good, is crazy efficient, and can also help you grow a bigger beard! Well, ok, not that last one, but it is pretty great. Use the form below to enter!

Whether you're dirty from a mud race, a weekend camping, or covered in sawdust and glue from a week in the workshop, you're gonna need to get clean again. Enter now to make showering up the best experience possible.