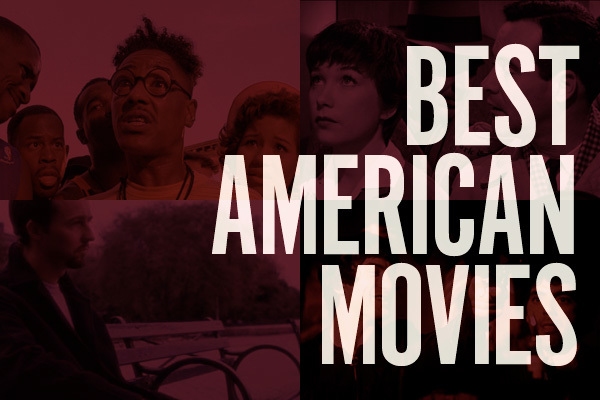 I think lists like these are always worth a look. Not because they offer a whole bunch of new ideas, of course. You already know what number one is, you can easily name the filmmakers whose work occurs the most, and you’ll certainly get a passing score on what makes the top twenty-five.

But it’s fascinating to see how the rest of the list shakes out. What order are
Vertigo, Psycho, North by Northwest, and Marnie? Does Taxi Driver rank higher than Raging Bull and how far ahead are they from Mean Streets? And how many Billy Wilder movies did make the cut?

This list comes from the BBC, and the opinions come from critics around the world, so it’s interesting to see how international criticism weighs in on the ranking. 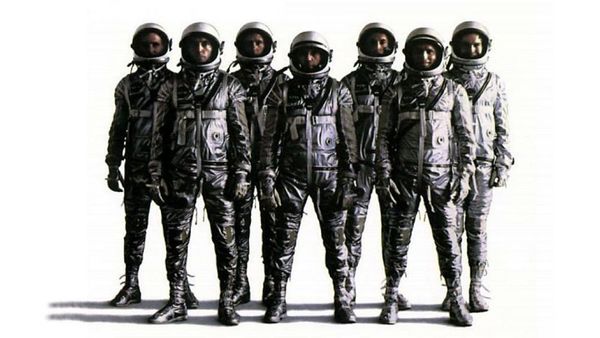 As usual, there aren’t a ton of recent releases – only two films from this decade, 12 Years a Slave and Tree of Life, made the list, and only one piece made in the last twenty-five years made the top twenty-five (Mulholland Dr.). I suspect in another twenty-five years, more recent films will be added and many made after 2000 will move up the list… we’ll just have to see what college kids go back to again and again in their dorm rooms. But, for now, this is what the BBC’s poll has to say, and it’s a great way to find some new stuff to check out this summer. Enjoy.