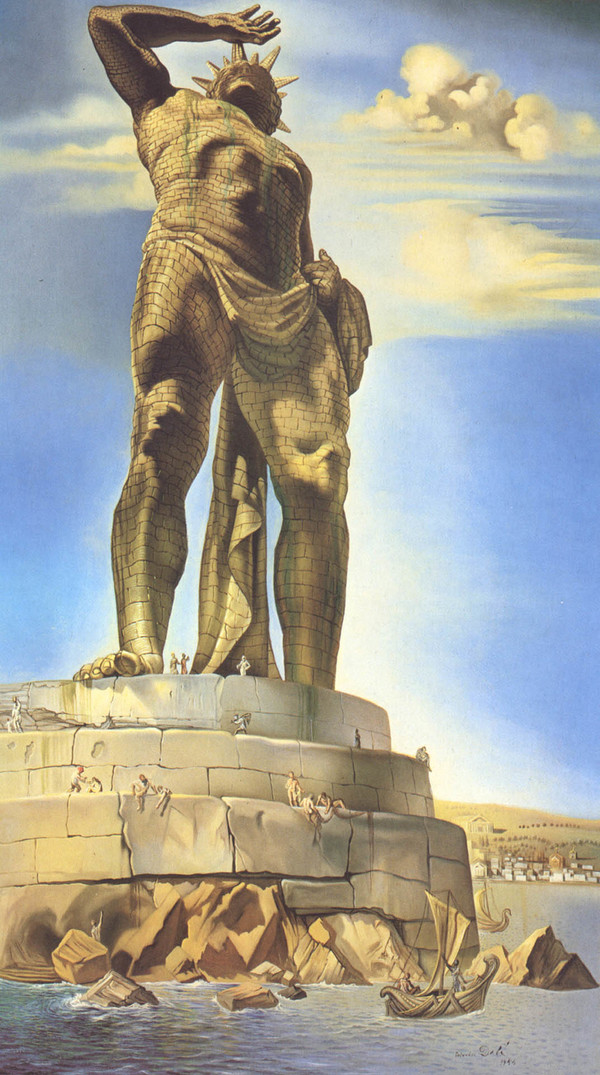 Some of the most awe-inspiring moments in fantasy movies, not to mention real life, are those featuring characters who happen upon a new city that greets its travelers with the most gigantic statues you can imagine. Whether its the Titan of Bravos, the Gates of Argonath, or Lady Liberty herself, they can all be traced back to the Colossus of Rhodes, one of the Seven Wonders of the Ancient World. And now there’s a plan to rebuild it… five times larger. 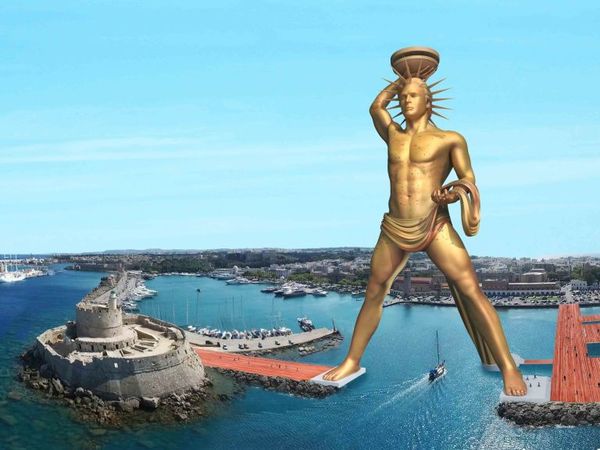 Imagined by a team of artists and designers partially as a way to stimulate the Greek economy with jobs and new tourism (no matter the $283 million dollar cost), the new colossus would stand over 150 meters tall and would serve as a cultural center, library, a general exhibition hall, and an actual lighthouse. 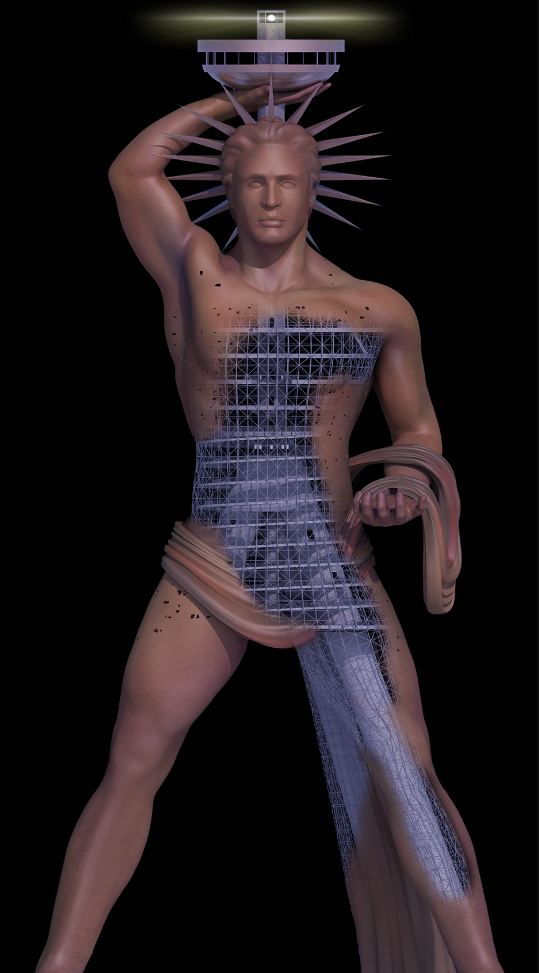 Read more about the project at PopularMechanics.com and check out the video below.