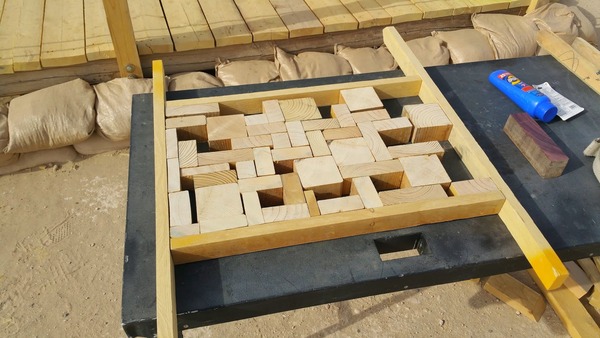 As I’m sure you know, DIY projects have a habit of starting with one intention, and occasionally becoming something else entirely. To avoid this, Michelangelo notoriously studied each piece of marble before carving it into a statue, claiming he was searching to find the secret sculpture latently hidden in the stone… 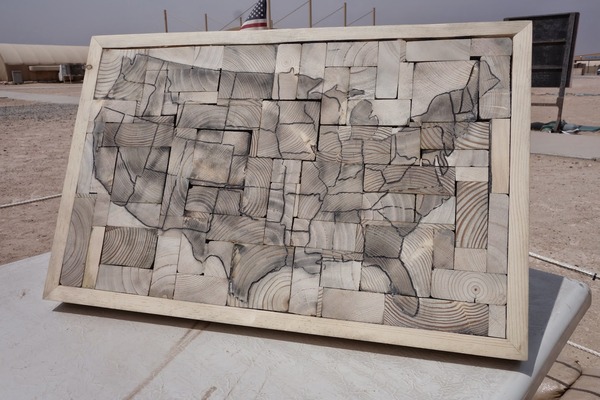 And not to argue with Michelangelo, but there’s something to be said for the creative flow of crafting with a vague aim and occasionally finding something stunning, like this wood cut United States wall art map that began as a failed coffee table project. 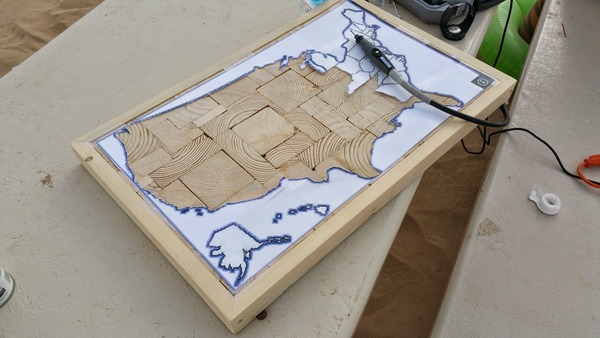 I’ve personally always been a fan artistic maps, although you could really engrave anything into the frame to suit for your fancy. 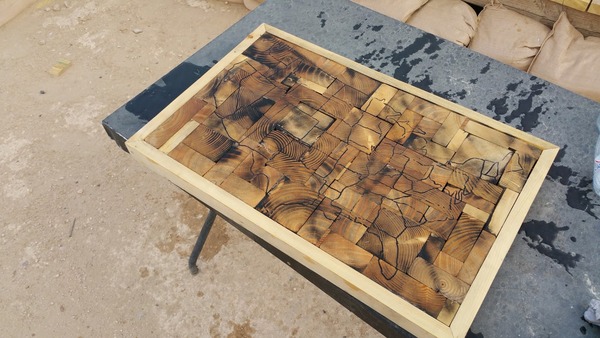 Check out the full tutorial at the Invention Factory