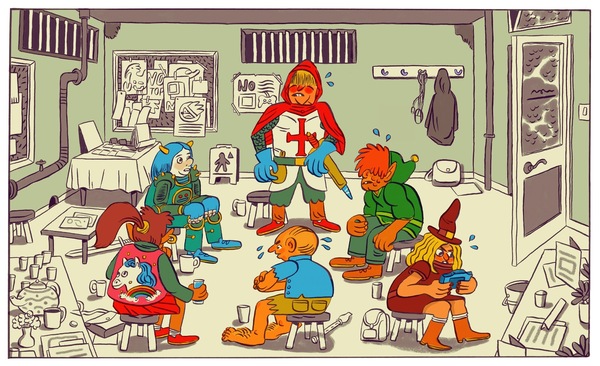 Apparently, video game addiction is a very serious problem, and it’s destroying people’s lives. For real? For real. Vice explores the issue in “Inside the Tragic, Obsessive World of Video Game Addicts,” where Cecilia D’Anastasio reports,

Experts estimate that more than 3 million Americans between eight and 18 could be suffering from video game dependency. And medical authorities are finally noticing. The latest edition of the Diagnostic and Statistical Manual of Mental Disorders recently christened the phenomenon as “internet gaming disorder.” The DSM warns that such “persistent and recurrent online activity results in clinically significant impairment or distress,” adding that certain neural pathways are triggered just like a drug addicts’ would be when ingesting their substance of choice. To put that comparison in perspective, there could be about 1 million more diagnosable dependent gamers in America than coke addicts.

Read the full piece on Vice.com: Inside the Tragic, Obsessive World of Video Game Addicts

I suspect this is old news for many of you, but I just blitzed through “Broadchurch” in three nights, and holy cow. Much of the setup is familiar, but they handle it best. It’s streaming now on Netflix. 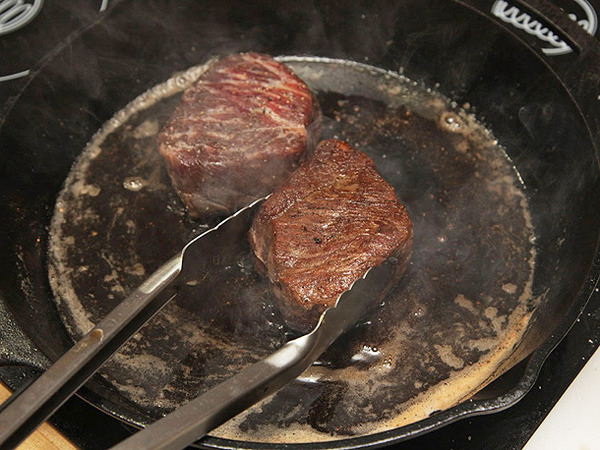 Apparently, we should all be flipping our steaks more. Like, a lot more. Learn why on Serious Eats. 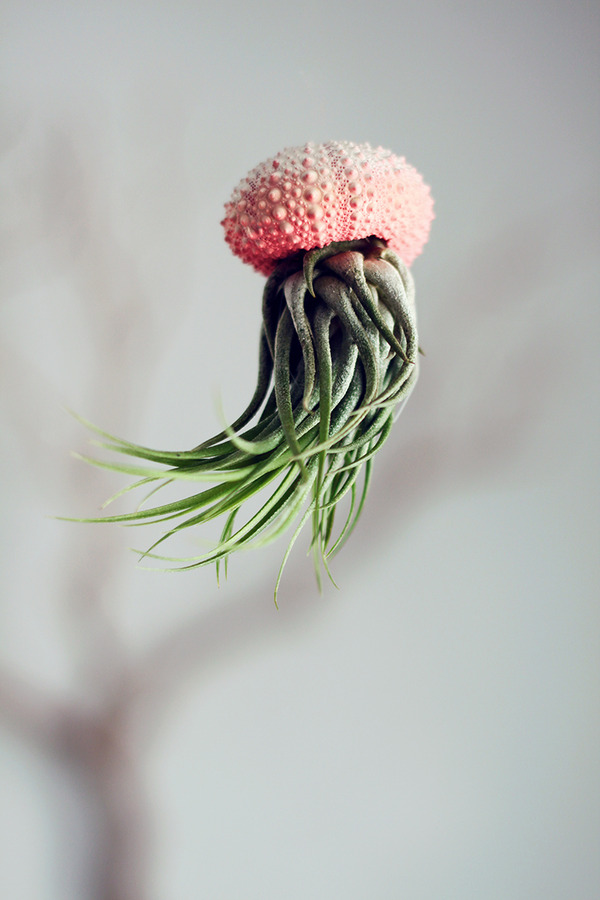 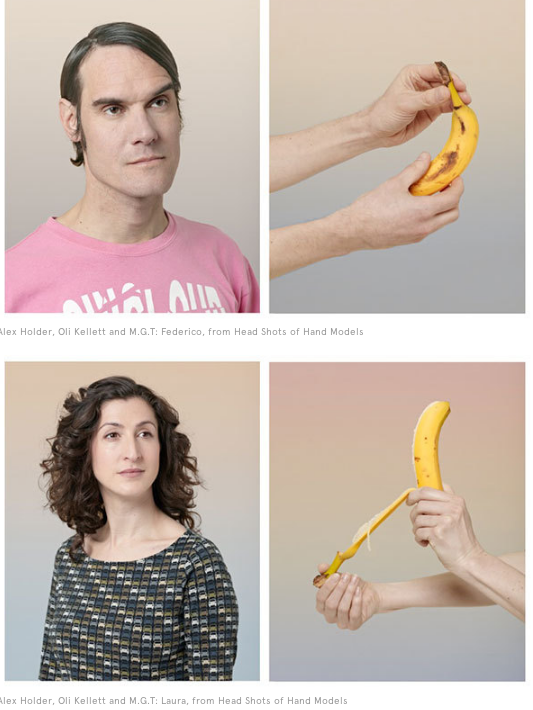 Head Shots of Hand Models featured on It’s Nice That