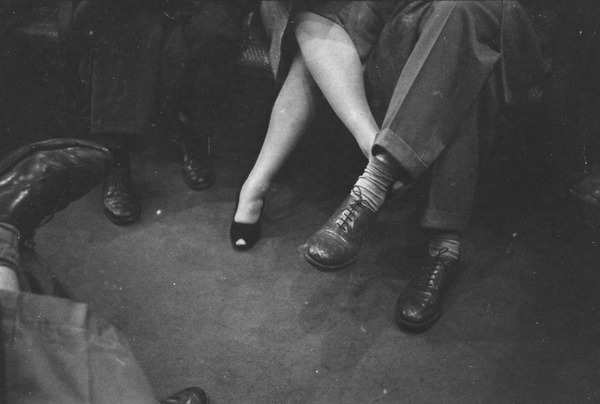 In 1946, an 18 year old boy named Stanley Kubrick took these photos of life on the New York City subway for LOOK magazine. As LOOK’s youngest photographer at the time, Kubrick published more articles than any of their other photographers in his five year stint. 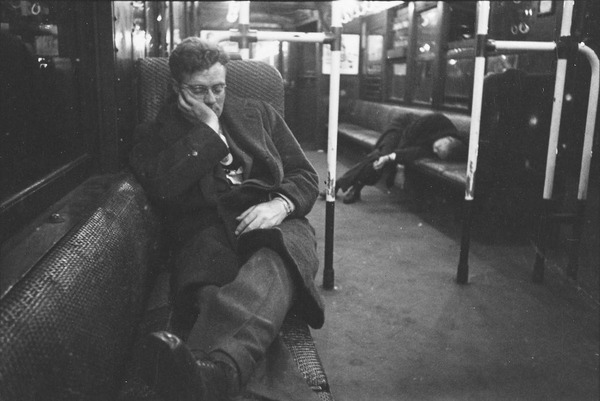 Kubrick shot these images over the course of two weeks (often after midnight), using natural light in innovative ways as he later would on Barry Lyndon. 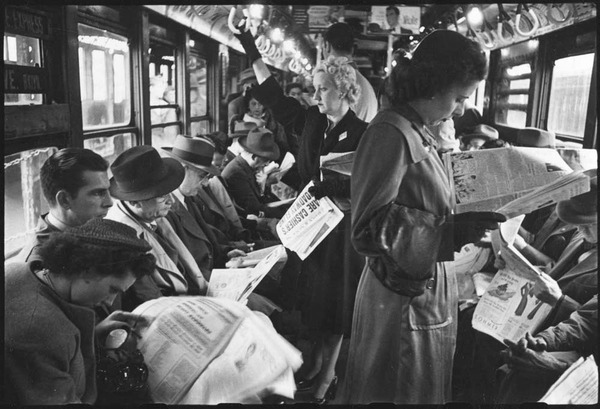 Kubrick would later use his keen photographic eye to revolutionize cinema with films like 2001: A Space Odyssey, The Shining, A Clockwork Orange, and many more.

Check out the rest of the photographs of Mashable.com. 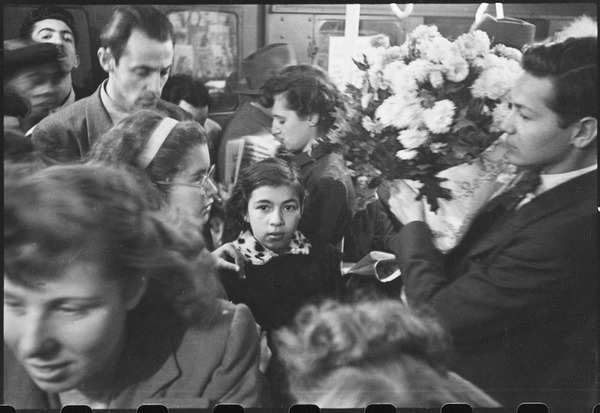 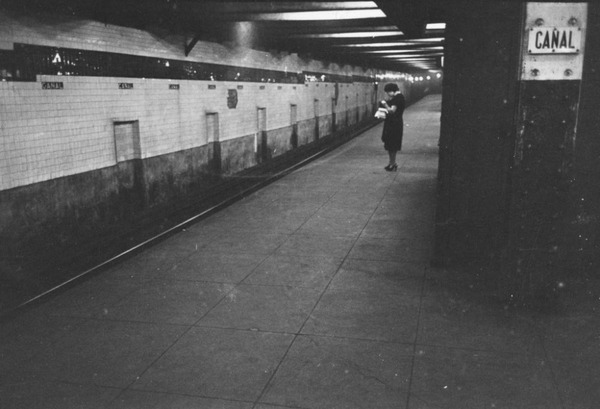