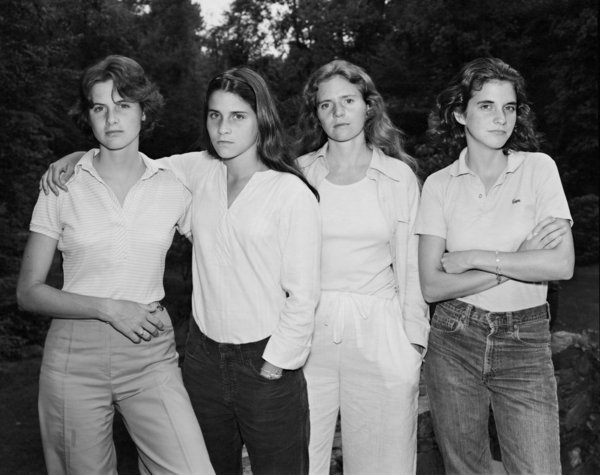 It began in 1975 when Nicholas Nixon whimsically asked if he could take a photo of his wife and her three sisters. A year later, they were all together again when he suggested they recreate their poses for a new photo. They liked the idea and have been doing the same thing every year, FOR FORTY YEARS. 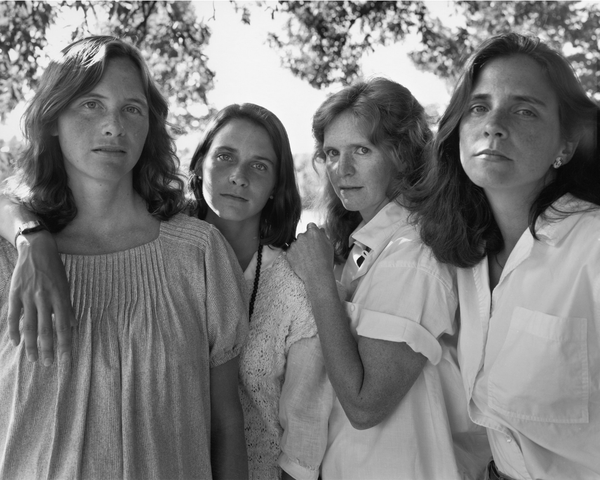 The series which has been on tour for the last couple decades was recently shown at the MoMA this past October and will be coming out soon as a book titled, The Brown Sisters: Forty Years. 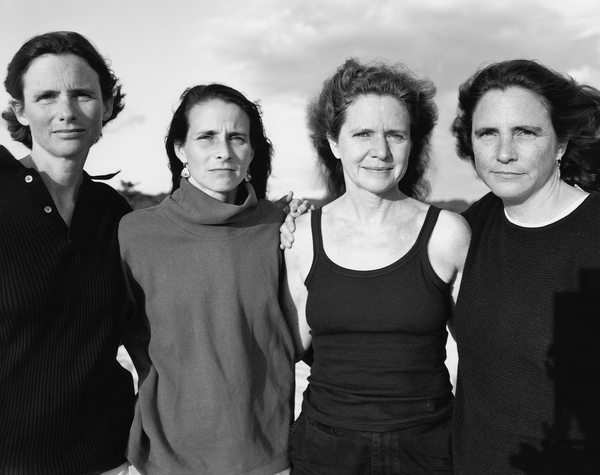 My family used to send out a yearly Christmas card (with everyone in roughly the same position) that we could compare year to year, but wrangling six hyperactive children is a bit more of a hassle so our friends received a Valentine’s Day card instead. The only real fun part about taking the pictures was getting to look back over the years and see how everyone changed. I find the level to which Nixon took this idea to be incredibly inspiring, and I’m still thinking about how I can document the changes in my life in new and artistic ways. Thoughts? 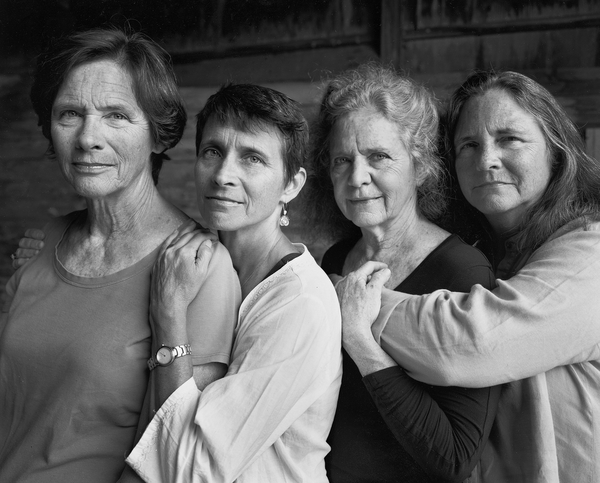 Check out the full gallery on NYTimes.com