We'll never be the ones to hate on the holiday standards, but sometimes, we need a fa-la-la and sentiment-free movie night this time of year. So, check out this list of classic, masculine films set in the frozen winter months that will really remind you how frightful the weather outside can be. 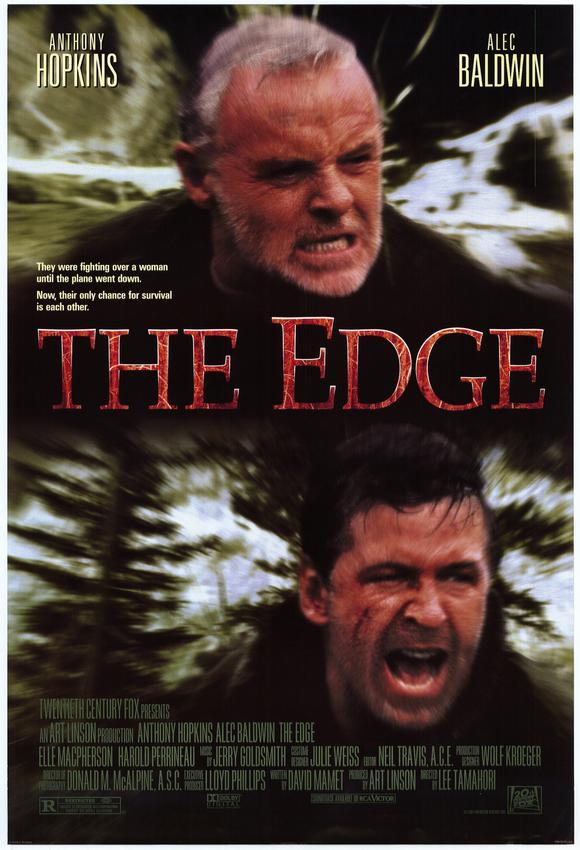 Back when going to rent movies was still a thing, my father had this habit of occasionally suggesting some random B-movie from his childhood that my brothers and I had never seen. Whenever we resisted, he would go WAY overboard in justifying why Harry And The Hendersons was actually a defining landmark of the American cinema. So you can imagine my skepticism when the logline of The Edge read something like: “A billionaire and a fashion photographer (who may or may not be having an affair with the billionaire's wife) crash-land in the Canadian wilderness and have to FIGHT OFF A GRIZZLY BEAR.” However, Old Man Dobies was completely right with justifying this movie. The film is thrillingly paced and written by one of America's greatest living playwrights, David Mamet, and features stellar performances from Anthony Hopkins and Alec Baldwin (including a great scene of Baldwin manically altering between tears and laughter). 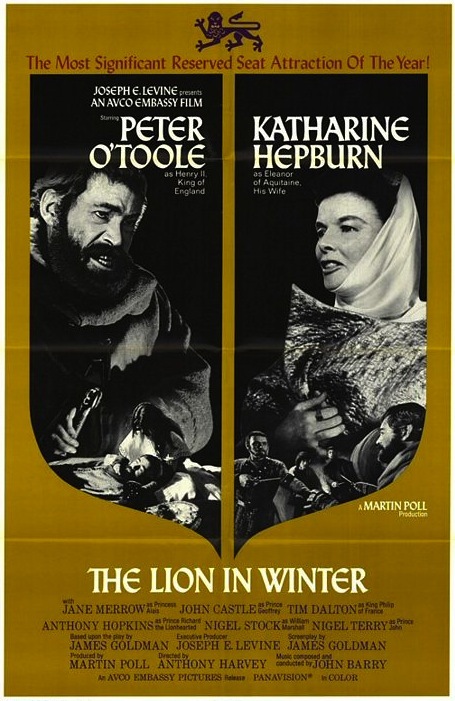 THE LION IN WINTER

Alright sure this film doesn't exactly take place in an arctic wasteland, but “winter” is in the title and it's a spectacular film. The film is adapted from the hit Broadway play by James Goldman tells the story of King Henry II as he brings his wife Queen Eleanor from her imprisoned castle to his annual Christmas gathering as he tries to decide which of his three sons to bequeath his kingdom to. It's a whole weekend of plotting, betrayal, political compromises, stubbornness, spurned lovers, and the questionable bonds of family. The screenplay is awesome (“There's no other way to be king, alive, and 50 all at once.”) with award-winning performances from Peter O'Toole, Katherine Hepburn, Timothy Dalton, and probably the earliest performance from Anthony Hopkins you've ever seen. Absolutely worth watching and a good one to watch with Dad. 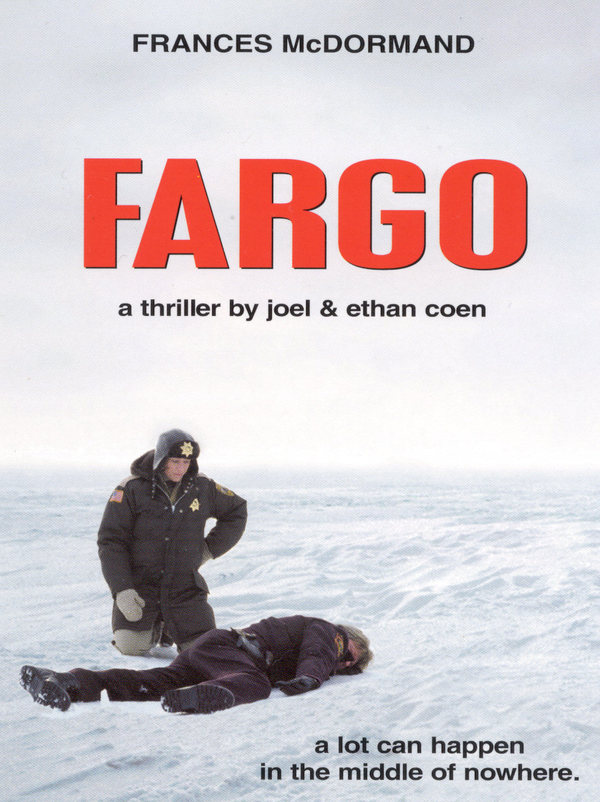 One of the Coen Brothers' first breaktout hits, this darkly comedic thriller tells the bizarre story of a pregnant police officer (Frances McDormand in an Academy Award winning role) hot on the trail of a kidnapping gone wrong. William H. Macy also stars as the struggling car salesmen who hires the two thugs to kidnap his own wife. The film earned seven Oscar nominations, winning two for best original screenplay and best actress. Are there extensive sequences featuring frozen tundra and Minnesotan accents? You betcha. 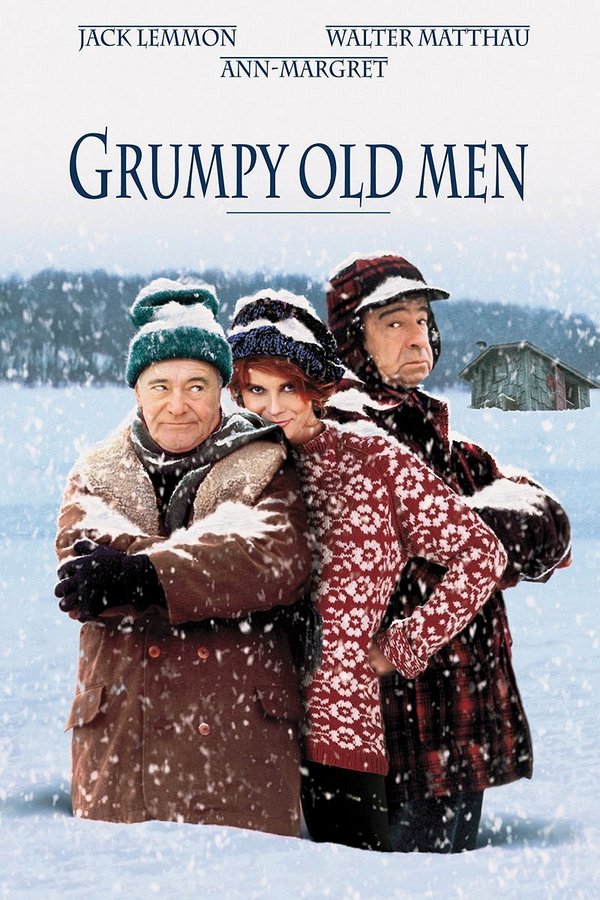 In the early 1990's, Minnesotan legislation signed an enticing tax rebate system for the movie industry (known as “snowbate”) that spawned a short series of hollywood films set in the land of ten thousand lakes. One of these little gems was the 1996 romantic/revenge comedy Grumpy Old Men. Starring Jack Lemon and Walter Matthau as two retired neighbors, it's the story of two childhood friends turned squabbling enemies (after one allegedly “stole” the other's high school sweetheart) who begin to compete for the affections of a new lady in town. It's heartwarming, it's a fun 90's throwback, and it's an entertaining exploration of aging masculinity in the suburban space. 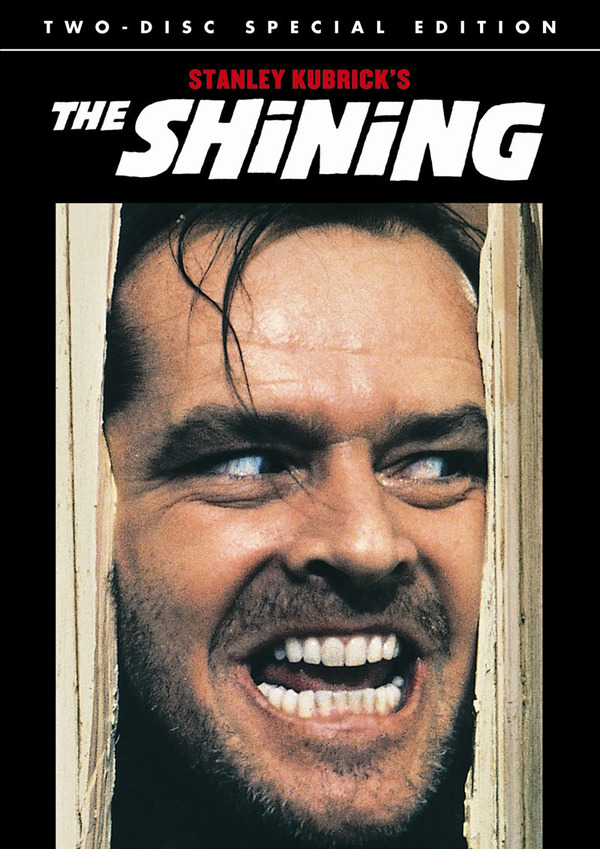 All the snow getting you down? Feeling isolated? Whatever you do, DON'T WATCH THE SHINING. Based of Stephen King's 1997 novel, this 1980 psychological horror explores the ultimate cabin fever experience. Co-written and directed by Stanley Kubrick, the cult film stars Jack Nicholson and Shelley Duvall in perhaps the most acclaimed and unhinged performances of their careers. 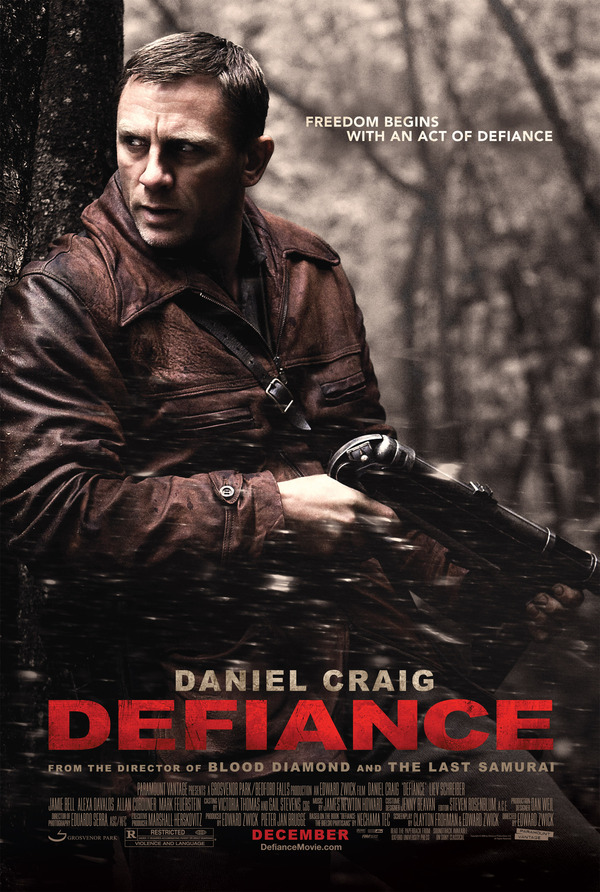 This 2008 WWII film tells the true story of the Bielski partisans, a group led by three Jewish brothers who rescued Jews and successfully established a community in the harsh woodlands outside Belarus during the Second World War. Written, produced, and directed by Ed Zwick based off Nechama Tec's bestseller, the film stars Daniel Craig, Liev Schrieber, and Jamie Bell. While the movie runs a little long and feels oddly paced toward the end, it's an astounding story of survival against all odds and also explores the relationships between devoted brothers as they choose divergent life paths. Also if you're really into the whole World-War-II-In-The-Russian-Wasteland thing, you're definitely going to want to check out Jean-Jacques Annaud's 2001 sniper film Enemy At The Gates starring Joseph Fiennes and Jude Law. Just saying. 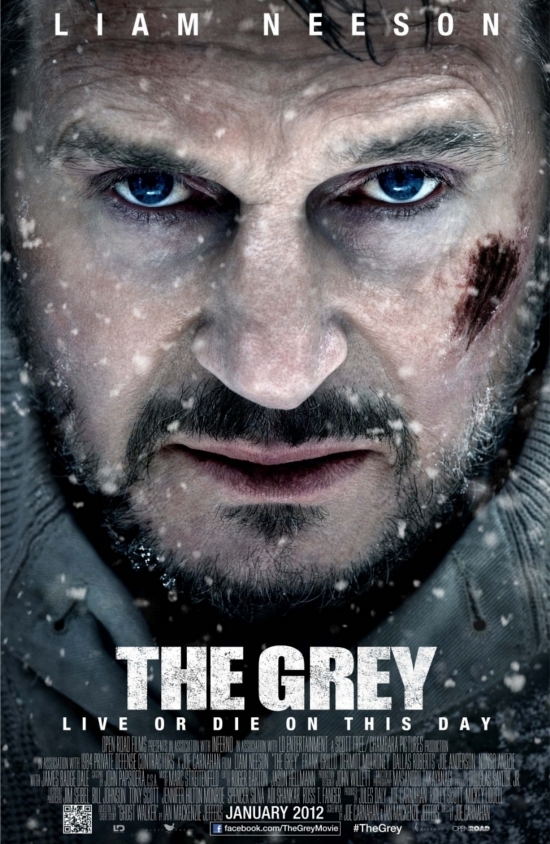 Hot on the heels of 2009's Taken, The Grey was a seminal film in ushering in the new RenNEESONce. While the film was mostly billed as Liam Neeson (aka Liam Neesons) using his very particular set of skills to fight off a pack of killer wolves after his plane crashes in the Russian wilderness, the film actually is about Liam Neeson fighting off wolves and an existential crises. One of the most memorable scenes happens early on when, rather than lying to a mortally wounded young man and telling him that he'll live, Neeson's character tells the young man the truth and helps ease his passing. It's riveting, heart-wrenching, and gets you totally on board to watch Neeson and his haggled compatriots face the looming dark.

At top: The Grey screencap from YTS.