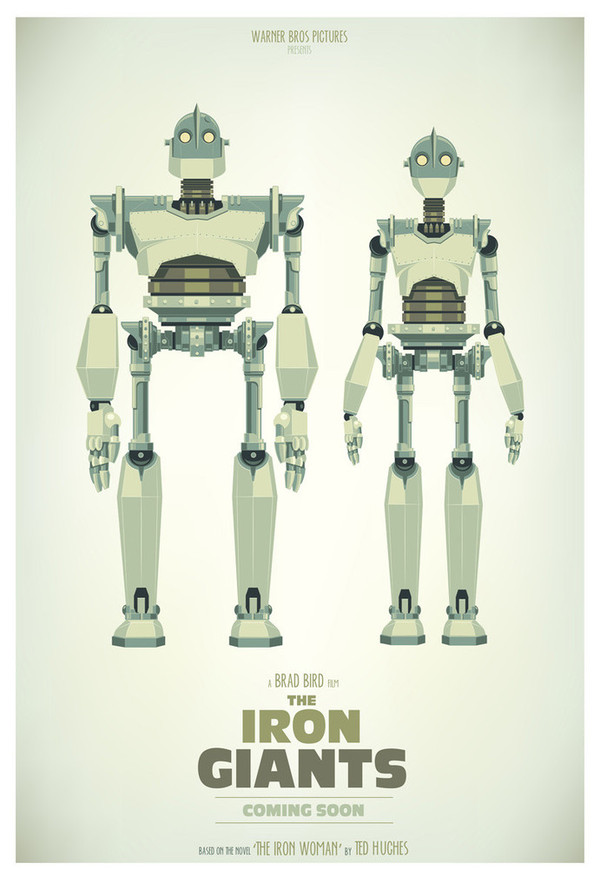 “Sequel” is a project on Iam8bit where designers and graphic artists create movie posters for imagined sequels to some of their favorite films. 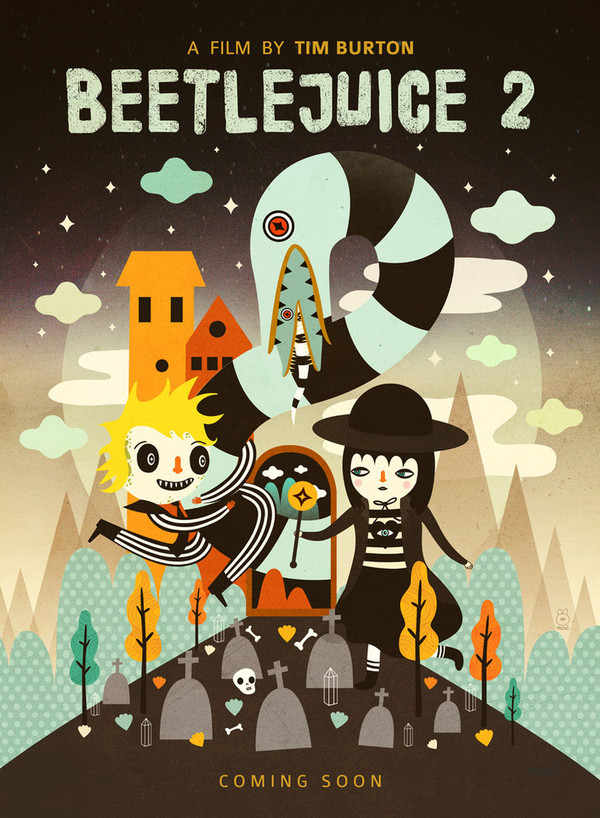 The artwork is awesome, but be sure to give credit to some clever naming and wordplay here. Example titles include: 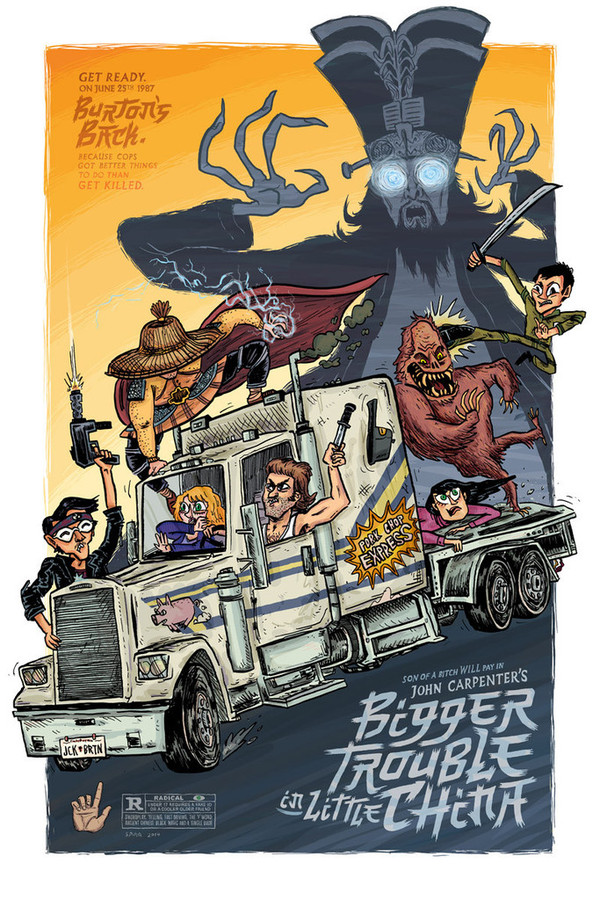 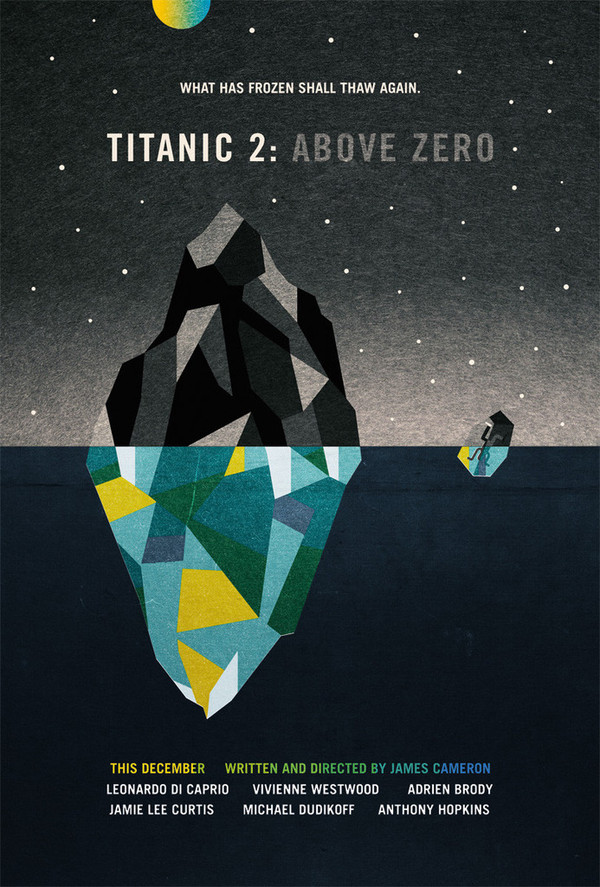 See them all at Iam8bit: Sequel [via @Cabel Sasser]