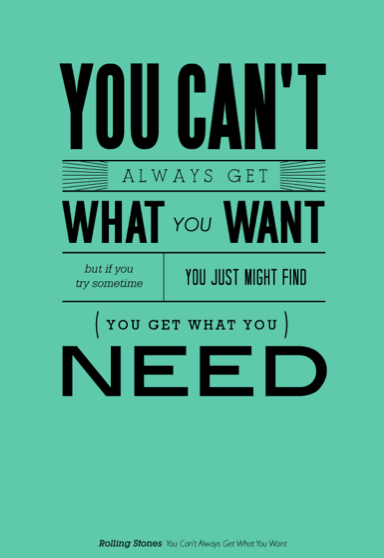 As he states, Mico had “nothing better to do,” and he began to put some of his favorite and most inspiring song lyrics under the typographic spotlight, and see if a simple, well-constructed phrase can serve on its own as a piece of great graphic design.

As it turns out, it totally can. Mico’s constructions are a brilliant smash of visual poetry, which end up, as Mico has dubbed them, working as philosophy, indeed. 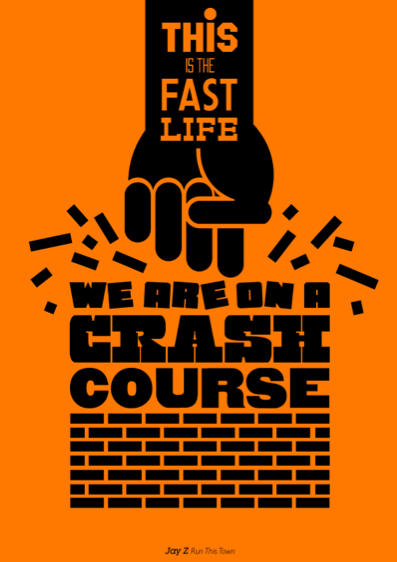 And the best part – they seem perfectly sized for smartphone wallpapers, social network avatars, and the like. A few have been printed onto physical media: posters at Etsy and t-shirts from my friends at Skreened. 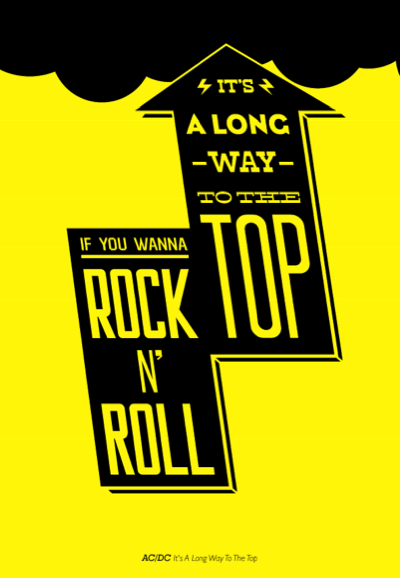 Have a lyric you’d like to see worked up, or just up for deep existential conversation? Great! Mico takes requests.