Both a completely functional “manly” tool and objet d’art, the perfectly crafted axes of Peter Buchanan-Smith have totally exploded over the last year. 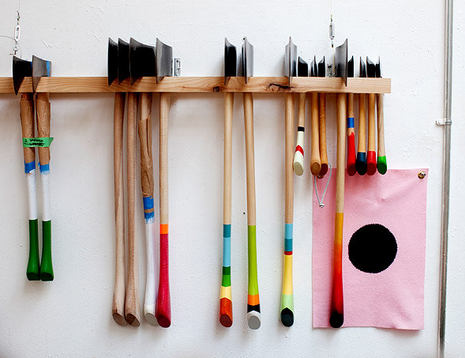 The New York Times Design Notebook recently visited Peter’s Tribeca studio, where Peter and a few interns and employees handpaint each ax. Over the last year, the axes, sold under Best Made Co., have landed in the hands/galleries of Andy Spade, author Seth Godin, and filmmaker David Lynch. 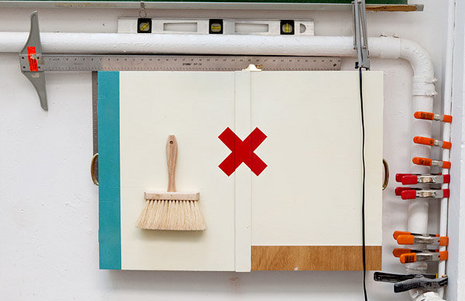 ” ‘With the ax, I wanted to do something simple and sweet,’ he said. ‘It was like an invitation to this world I wanted to create. The world of making things where notions of courage and fortitude are associated with it, but also playfulness and levity.’ “

Buchanan-Smith also saw some enormous success in his design projects over the last few years, a completely redesign Paper magazine and Strunk and White’s Elements of Style, and a grammy for Wilco’s A Ghost is Born, as well as collaborations with Brian Eno and Isaac Mizrahi. 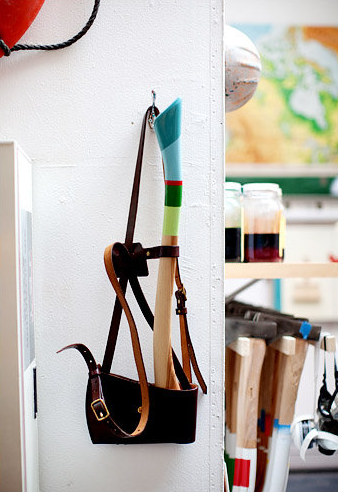 Design Notebook: Peter Buchanan-Smith’s Ax is a Tool and a Work of Art