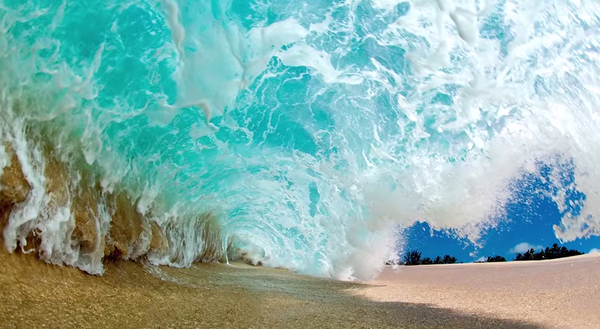 Surf photographer Clark Little didn’t start out as a photographer. Instead, he was an avid surfer of the culture. He wanted some unique images to put up in his own house as display art.

So, he began to look at waves as an enthusiast, not as a sports photographer, and you’ll notice something unique about his images: no surfers. 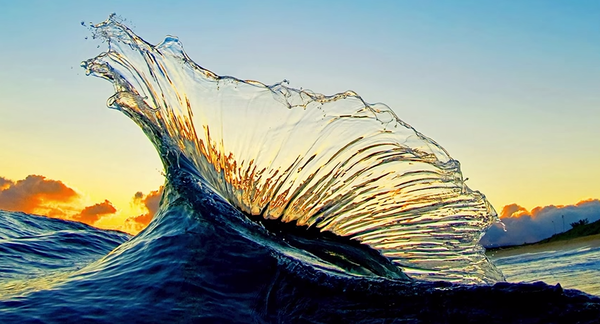 In fact, many of the waves he shoots aren’t right for surfing at all, or at least not when they get that close to shore. He explains, “I was there are the right time capturing pictures that nobody wanted to get involved with. People saw it and it was unique because nobody was doing it – they’re shooting pipe and trying to get the cover shot for the next magazine. And that’s cool, but I’d rather go out in heavy shorebreak with nobody out and capture some heavy, four-lipped monster throwing over with the sand sucking up.” 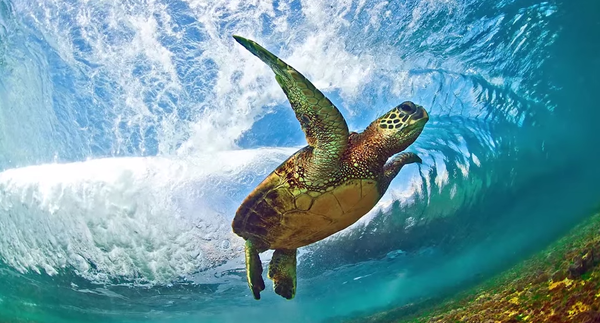 The Inertia recently created this video about Clark and his new book, “Shorebreak”