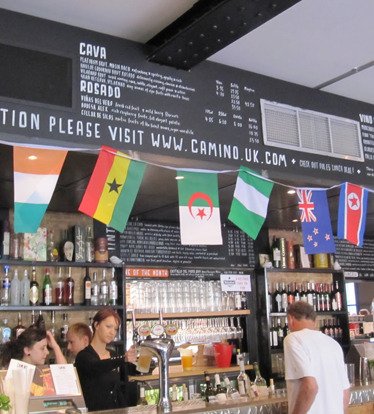 The gathering of nations for the 2014 World Cup has many, as often only international sports competitions actually can, learning about the cultural traditions of other nations.   And, while watching the games and commentary will alert you to how others behave at football games, Aaron Goldfarb of Esquire.com takes a look at what they like to drink…which probably also affects how others behave at football games. 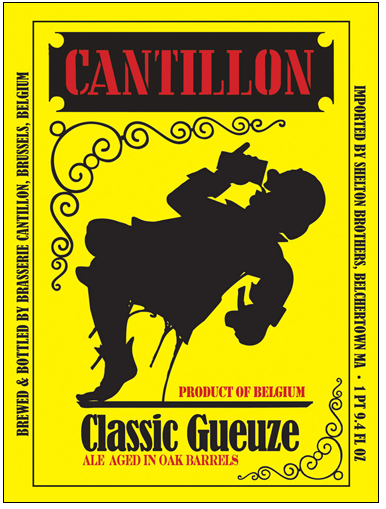 Aaron says, “While everyone else is busy today studying the 32 countries to figure out who their best players are and how far they might advance in the 2014 World Cup, you have a more important task on your hands:  learning what to get drunk on should you find yourself game-watching at a non-American bar. Don’t be a rube and order an ice cold lite beer, but instead, join in with the locals and learn just how very diverse this world can be.  (Very diverse of drunks that is!).”

Who knows how official the selections actually are, but it certainly is a worthwhile read anyway.
The (Mostly) Official Drink of Every World Cup Nation [Esquire.com]