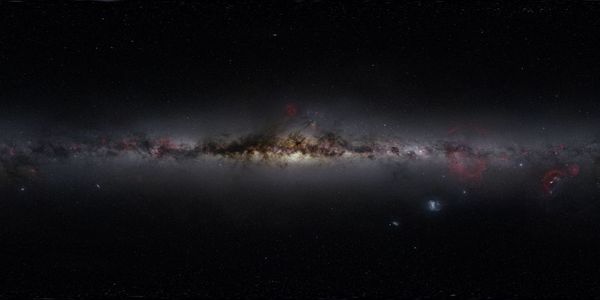 This 360 degree panorama of the night sky wasn’t shot by a satellite or a high-powered telescope. It was (simply?) stitched together from 37,000 images by amateur photographer, Nick Risinger.   The 28-year-old traveled more than 60,000 miles around the U.S. and parts South Africa to create the largest-ever true-color image of the stars visible from earth. 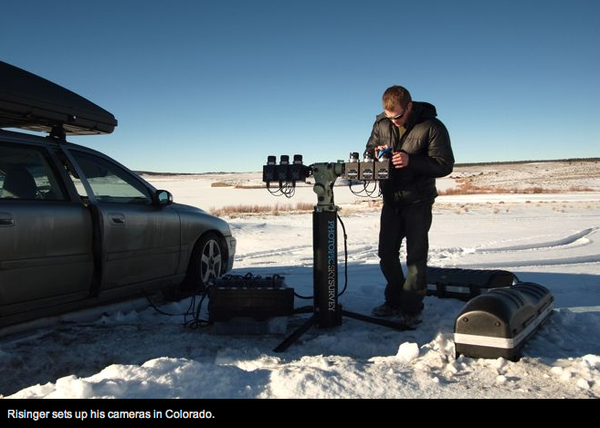 Every night, Risinger and his father set up the cameras on a tripod that rotates with Earth. The cameras automatically took between 20 and 70 exposures each night in three different-color wavelengths. “I wanted to create something that was a true representation of how we could see it, if it were 3,000 times brighter,” he said…Most of the northern half of the sky was shot from deserts in Arizona, Texas and northern California, [and] one clear, frigid night in Colorado…The southern hemisphere was captured in two trips to South Africa, not far from the site of the 11-meter Southern African Large Telescope. While there, Risinger and his father stayed with a sheep farmer who also watched the skies with his own amateur telescope.

Back in Seattle, Risinger used a combination of standard and customized astrophotography software to subtract noise from the cameras, stack the three colors on top of each other, link each picture to a spot on the sky and stitch the whole thing together. He taught himself most of the techniques using online tutorials. 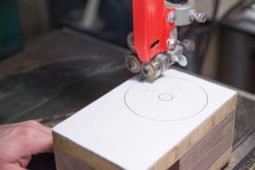