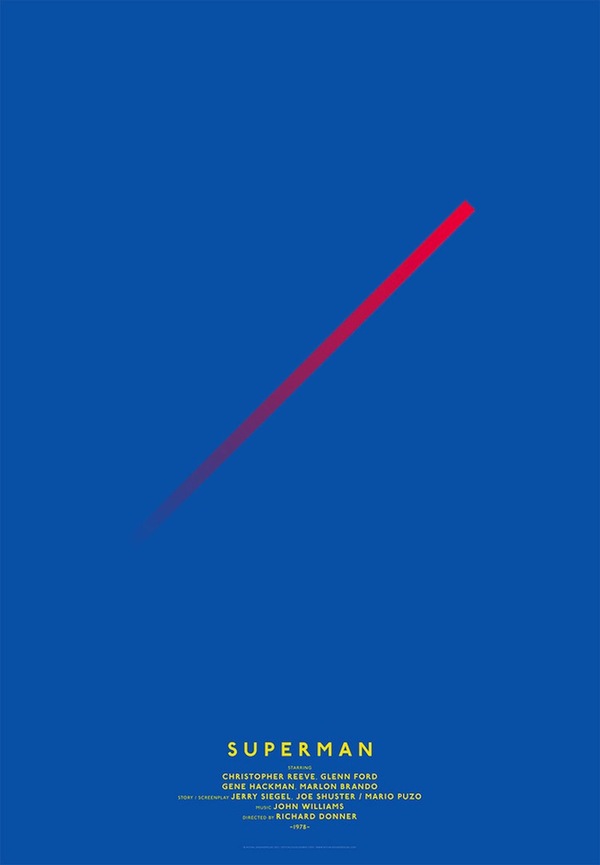 Polish artist Michal Krasnopolski has taken the minimalist pop culture trend to its most, um, minimalist. Using only straight lines and a single circle, Michal summarizes dominant imagery of the film, or creates a reduced version on its (existing) iconic poster. 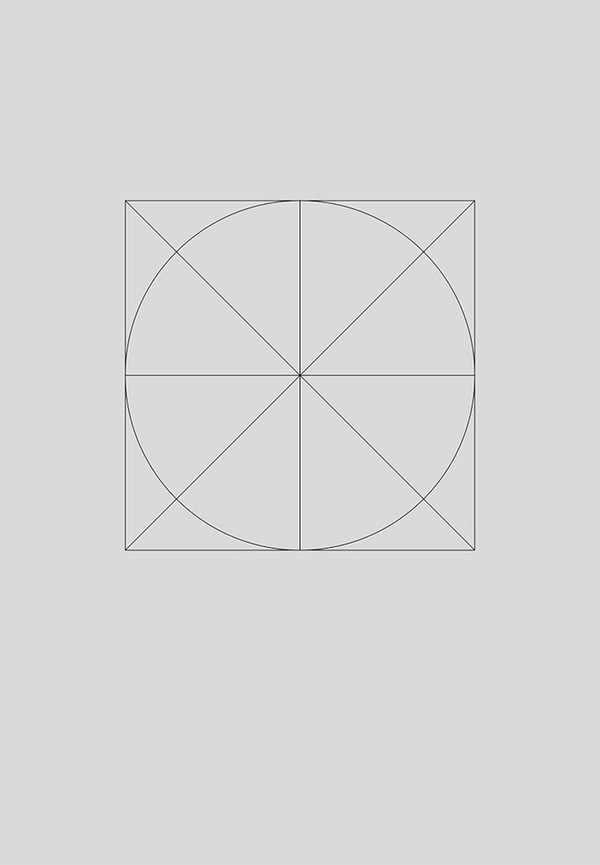 Each design is built on “a basic grid consisting of one circle and two diagonals inside of a square… The artist then used playful techniques to translate elements from each story into symbolic representations of certain characters and plot points. With one simple yellow circle, he conveys the essence of The Lord of the Rings while a single diagonal line captures the powerful flight of Superman. ‘There’s an enormous strength in simplicity; the fewer elements, the more we engage our imagination,’ says Krasnopolski.” 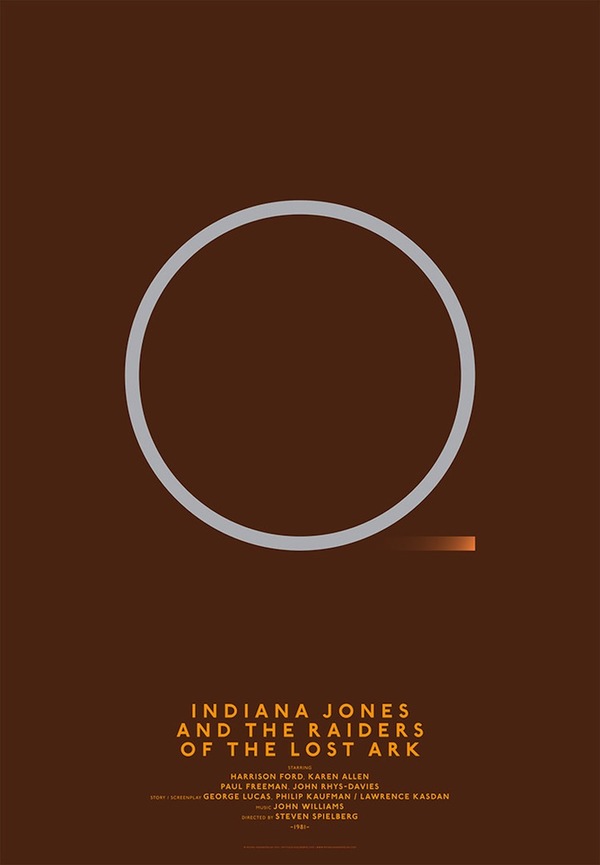 Toss in some color, a few gradients, and a little Futura, and you’re good to go. 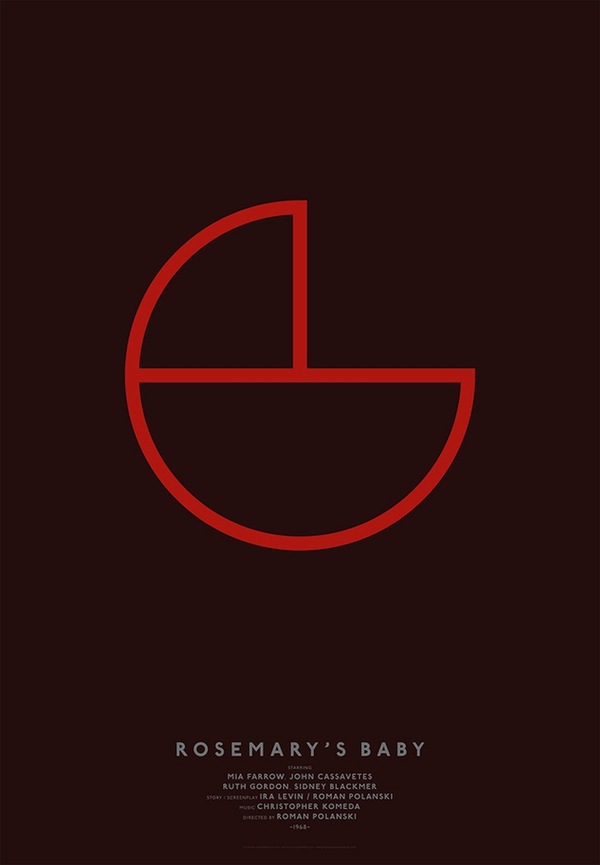 This one is eluding me a bit? It’s it the line of heroin that causes Mia’s overdose? The red is throwing me off: 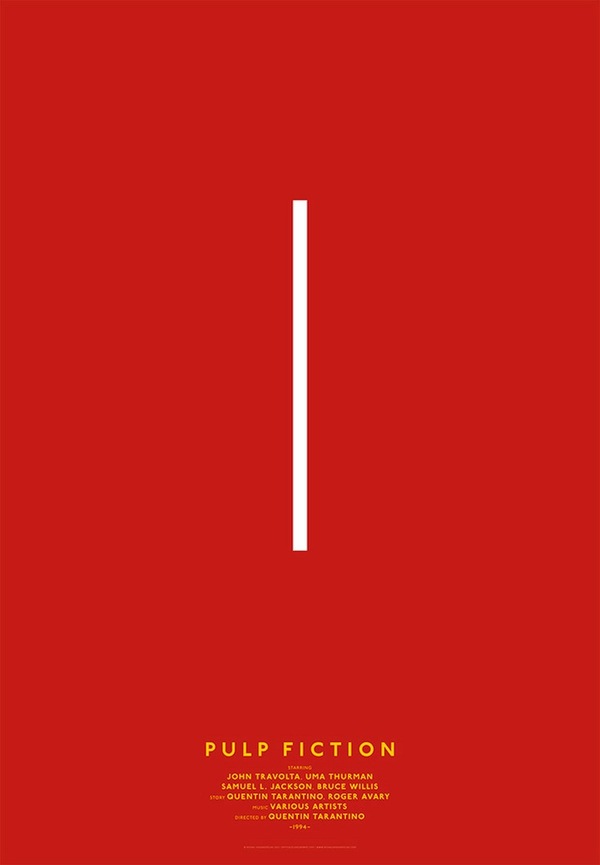 Check out the whole series at My Modern Met: Classic Movie Expressed Only with Minimalist Lines