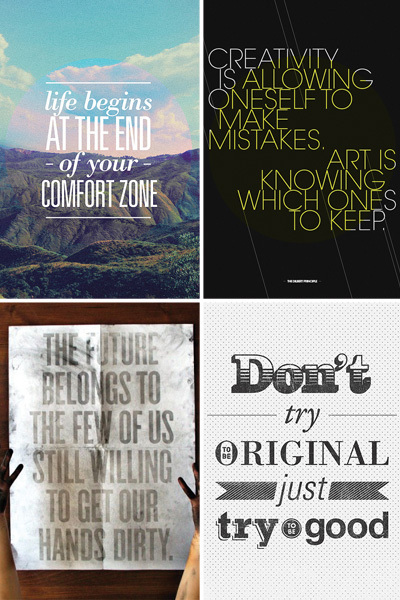 Usually, I don’t care much for things that are full of what they are: Hollywood movies about Hollywood, hip-hop songs about being a rapper. But, I have a soft spot for all the great type-based ‘motivational’ sayings that have all over the design blogosphere. I think it’s mostly because I’m surprised that I can be moved by such visuals, actually inspired, certainly more than cheesey script-y phrases from the craft store or those photos of mountains with some definition that hung in everyone’s office in the 90s. (Okay some of these have mountains too, but they’re awesome mountains.) 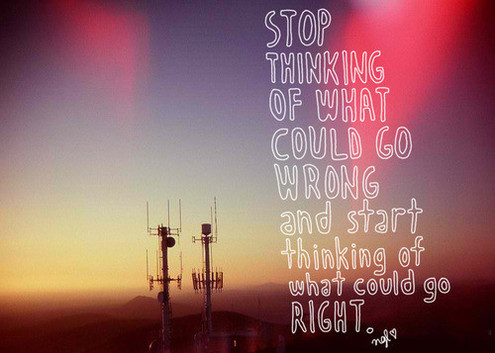 Inspiration Feed, a site dedicated to motivating you to get off your butt and make something, has curated a collection of some pretty great, all well-designed posters and images, which they’ve dubbed, “55 Inspiring Quotations That Will Change The Way You Think.” 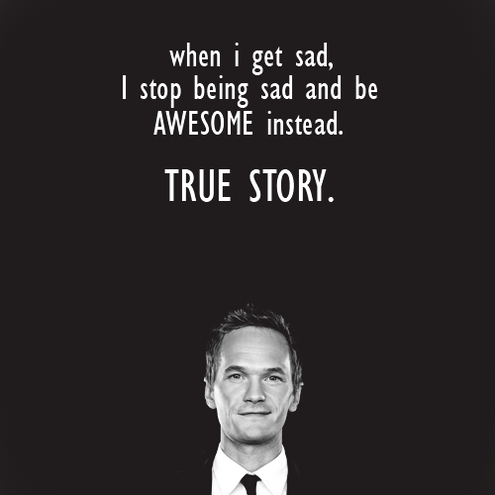 Go be awesome. 55 Inspiring Quotations That Will Change The Way You Think