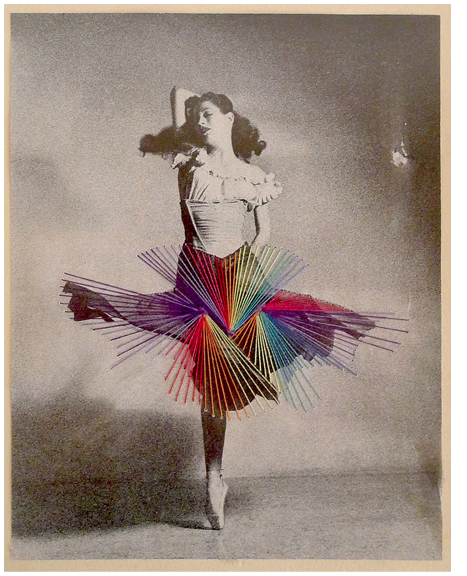 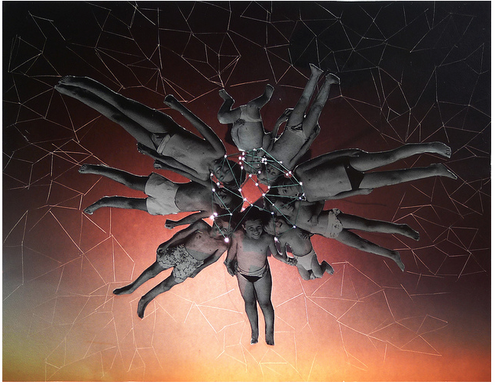 I’ve spent the afternoon trying to research this guy, and that’s basically all I can find out about him. His Blogspot only indicates he’s from a Spanish-speaking country, his Flickr profile indicates that’s likely Chile, but his Behance account suggests he’s now in Berlin, which is confirmed by ArtConnectBerlin, where he’s described as an, “visual artist , a very nice man” with skills in “drawing, Painting, sewing, embroidery, recycle.” And that may very well be enough. 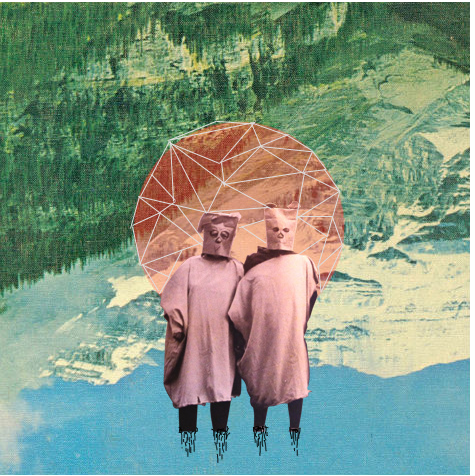 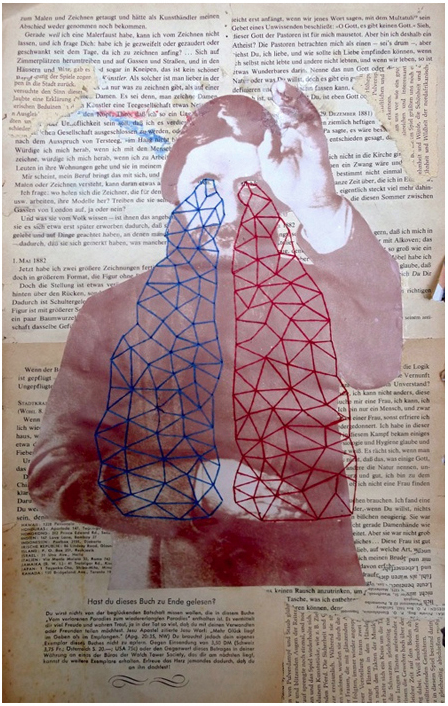 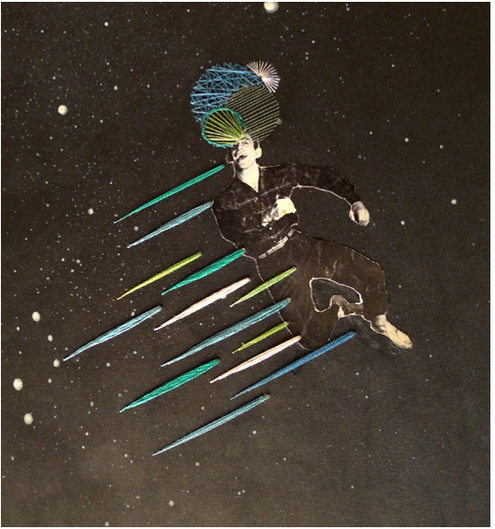 For the best collection, check out Flickr and CargoCollective  [via the Jealous Curator]

Update: A little more digging led to SaatchiOnline, where Jose says, “I born in Santiago, Chile in 1979. IStud Landscape design, so I didn’t stud art, but i been working with silkscreen and collages since 5 years ago. i recollect images from different old fashion magazines, and now i’m integrating embroidery in my papers work. Now im living in New York City and i planned to go to Berlin for the next 6 months.” Looks like he made it.