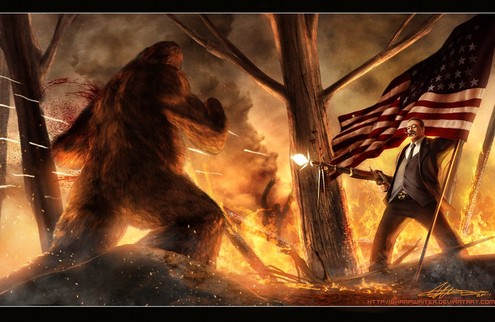 Artist Jason Hauser decided to take a different approach to honor the founding fathers and other heroes of U.S. history…by depicting them in various stages of total badassery. 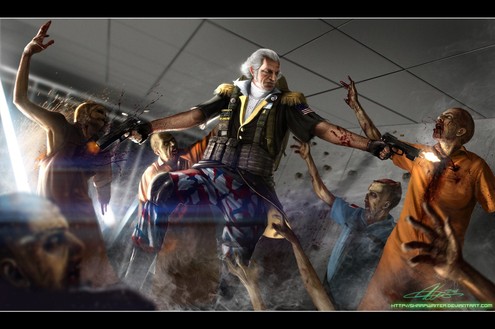 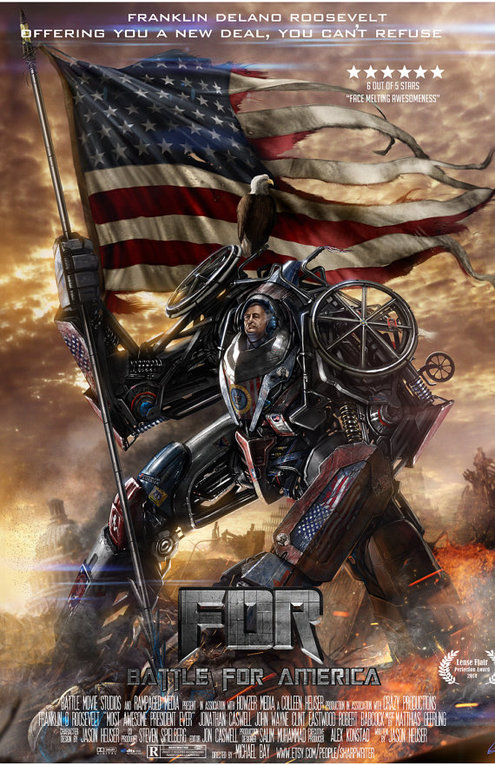 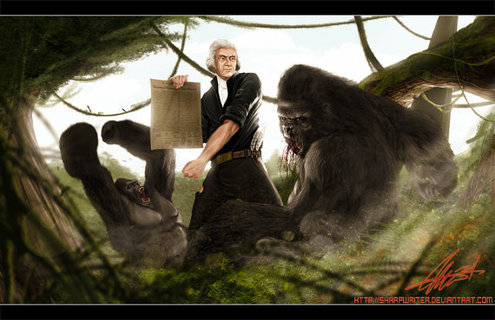 See all the hilarious, intimidatingly awesome pieces in The Epic Art Store on Etsy