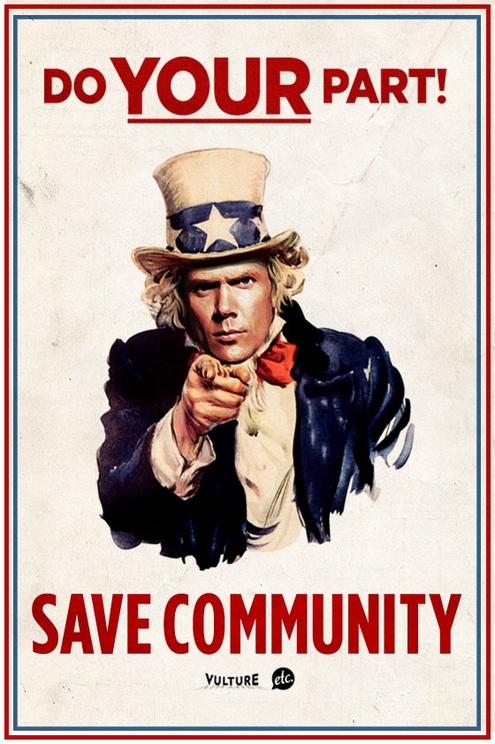 I hadn’t heard the news, but apparently NBC has shelved its current most creative and original series, Community. It hasn’t been cancelled, but new episodes are not being produced, and it’s time slot will be filled by the returning 30 Rock. And yes, Whitney is still airing, albeit not on Thursdays.

To show support for the inventive series, Vulture has created an old fashion poster campaign. 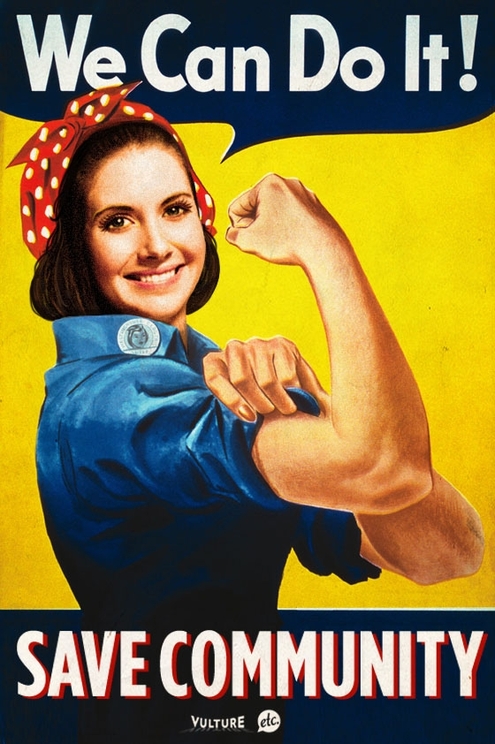 Reuters reports, “NBC’s “Community” may be the most creative sitcom on television, but its refusal to resemble anything like a traditional sitcom hasn’t helped its ratings. They’ve dropped so much in the current, third season — the weirdest yet — that NBC has pulled it from the midseason schedule.” 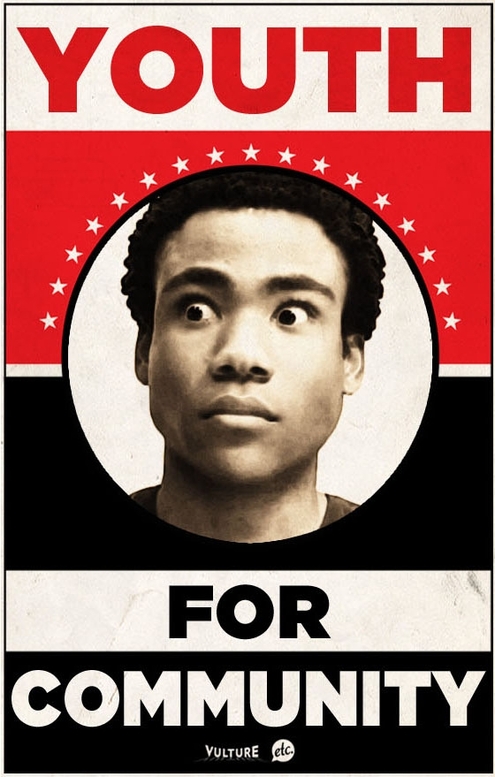 Check ’em out, and learn more about the “Six Seasons and a Movie” campaign at New York Magazine’s Vulture.