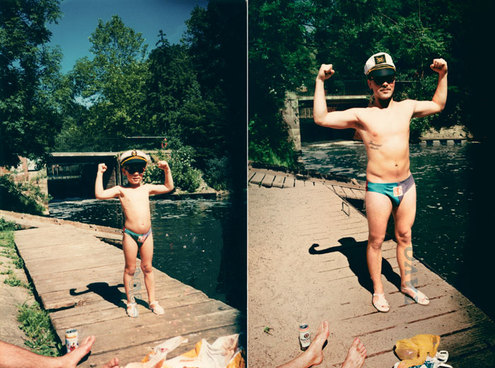 Buenos Aires-based photographer Irina Wearing has released a second installment of her amazing “Back to the Future” photo series, which “recreates vintage photos by placing the same [now older] subject in the same composition.”

This time, her global vision has expanded to include Berlin, Amsterdam, Paris, and various U.S. cities. 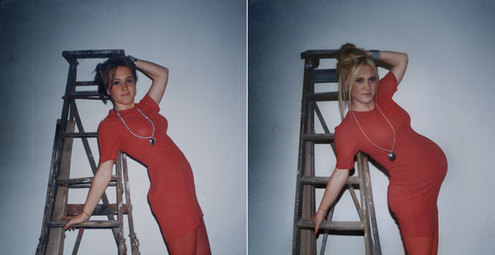 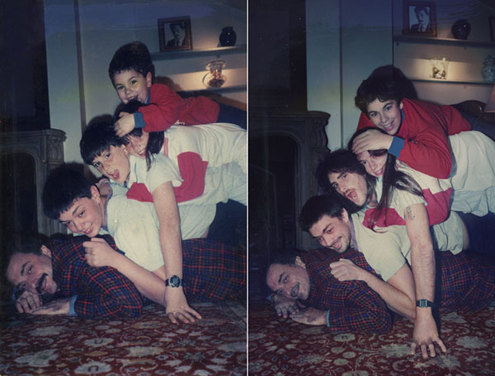 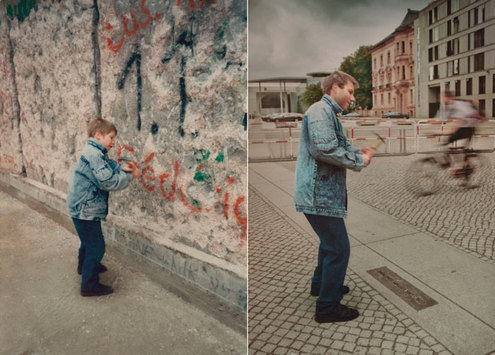 Yeah, that was the Berlin wall. Powerful stuff, right?