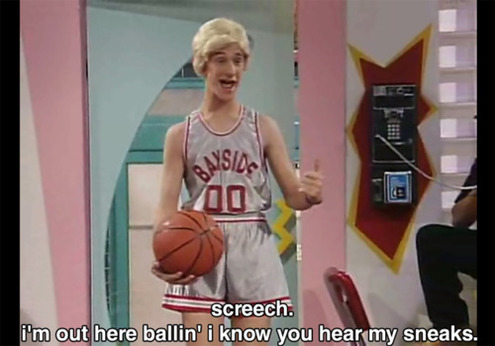 You wouldn’t think it’d be possible to do more than two or three, but a musician who dubs himself “Dustin Diamonds From Sierra Leone” and remixes as Team Goldie has created the most esoteric Tumblr imaginable: Clever Kanye West lyrics superimposed over matching Saved By The Bell screenshots. 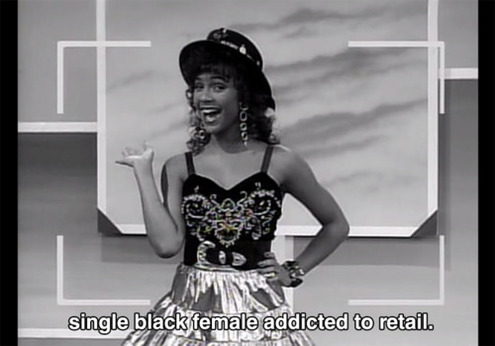 I admit I don’t know much Kanye, but I believe the lyrics are real and the matches are uncannily “right on.” 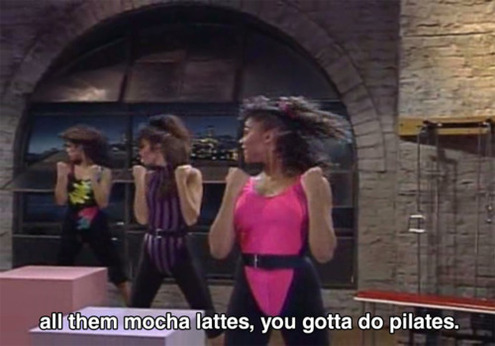 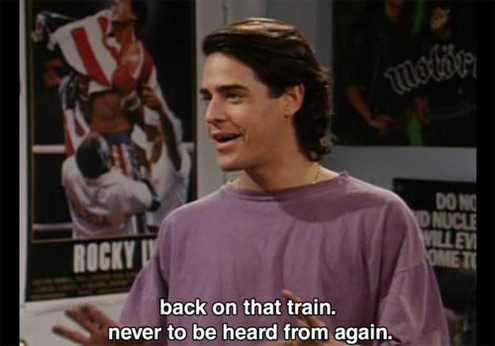 It’s a good time to be alive.