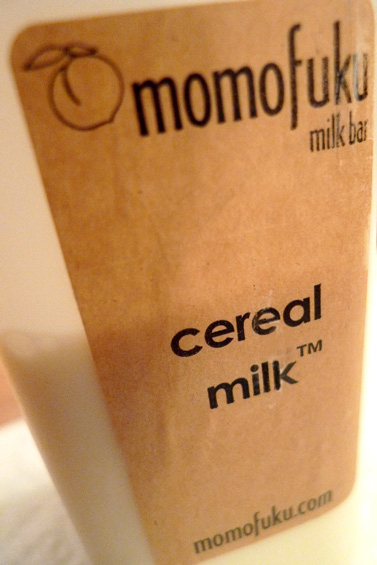 David Chang is likely the number one chef-people-have-heard-of that doesn’t have a T.V. show. (Probably used to be Eric Ripert, but now he travels and goes fishing and stuff on PBS) Chang’s series of East Village and (now) elsewhere Momofuku series of restaurants are as notorious for their reconceptualizing of fine dining as for a series of breakthrough dishes – those infamous pork buns, akaline noodles swimming in bacon dashi, oysters with kimchi puree, and perhaps the most amazing dessert that everyone knows about but only the Momofuku geniuses thought to make – cereal milk.

Yep, you read that right. 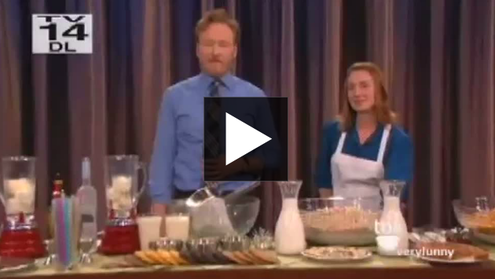 Head to Eater to watch the video and snag the full recipe.