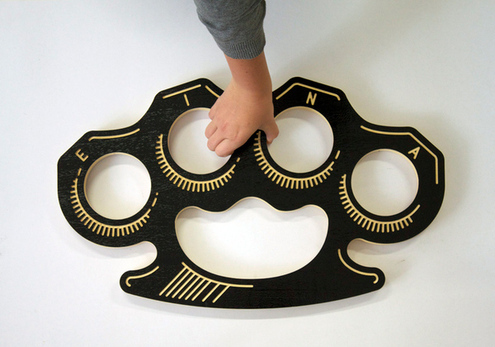 Daniel Ting Chong and Jordan Metcalf joined forces to create a playful, but sobering, series of objects that examines crime and violence in South Africa, committed both by criminals and law enforcement.

The wooden objects that make up this collaborative project, which is called Fear.Less, all represent weapons used for criminal acts. 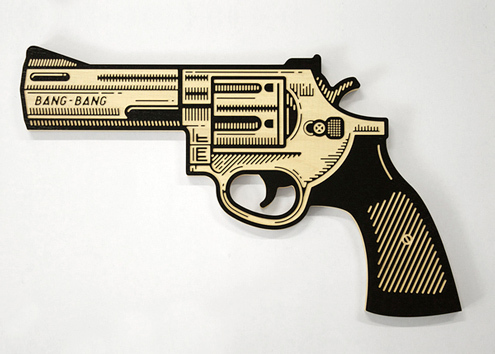 I really like the graphic, retro style of the pieces in the Fear.Less series. Although Daniel and Jordan don’t elaborate on the processes they used to make these (they simply say “Several different production methods were used”) I would wager that laser engraving/cutting played a major role. 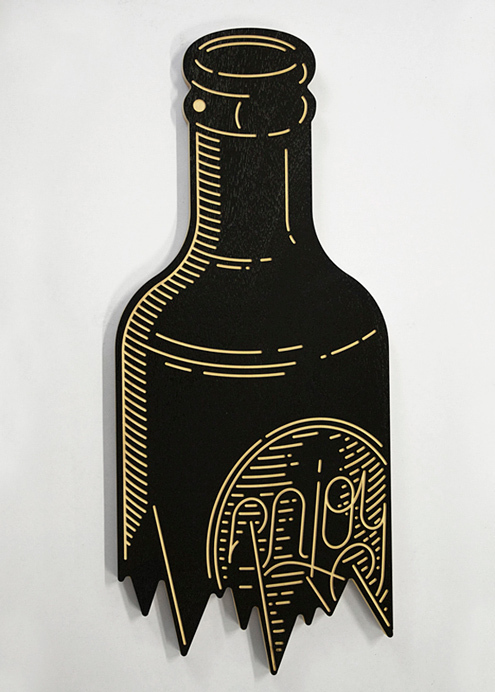 View photos of the entire Fear.Less series on Behance