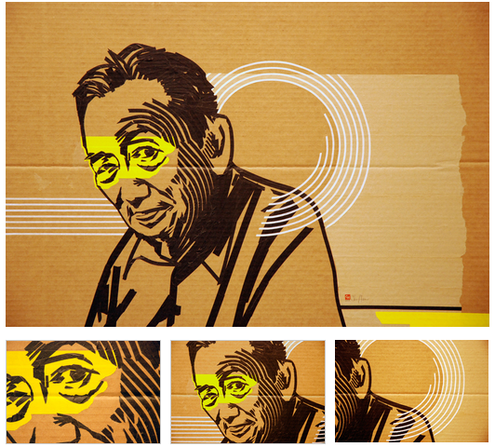 The first time I ever played with colored PVC (electrical) tape was in decaling my Pinewood Derby car in Cub Scouts. I didn’t win any races, but I did get prizes for best design. Go figure.

It was one of the few successful collaborations between my grandfather and I, so that was notable in itself, but I remember getting reall excited that you could cut designs out of this stuff and make your own little single color stickers. Ever since then, a five-pack of colored PVC tape has stayed in my craft-y toolbox, ready to be used for both sticking stuff together and making it look awesome.

That said, Chris Hosmer is way better at it than me. The Shanghai-based designer creative bold, graphic portraits exclusively from electrical tape on cardboard, drywall, skateboard decks, and plywood. 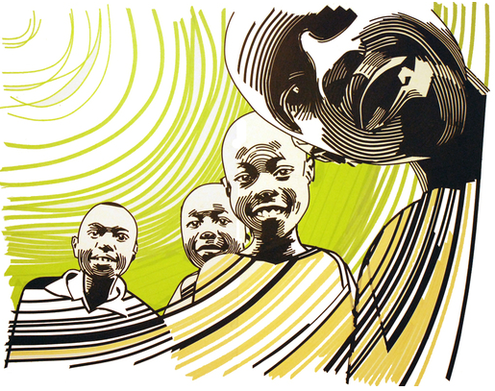 I love how he uses the stretchiness of the tape to create those gentle curves. 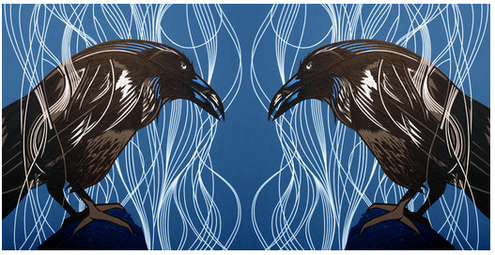 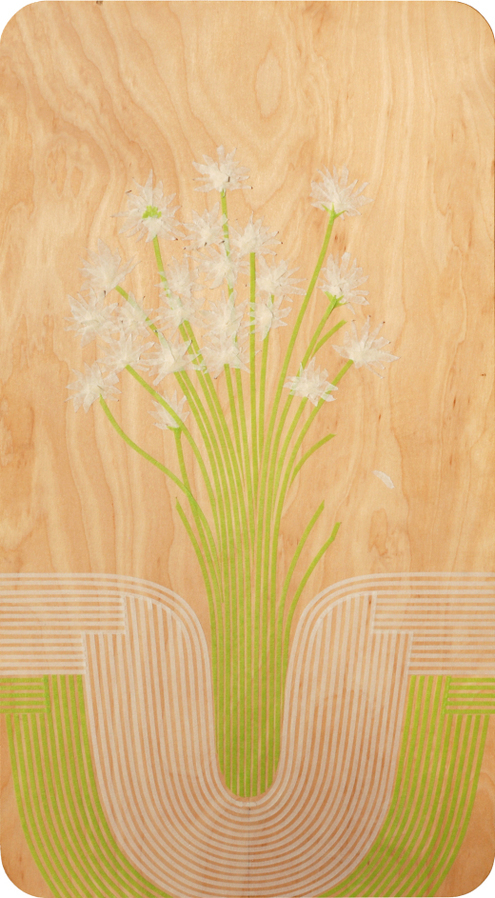